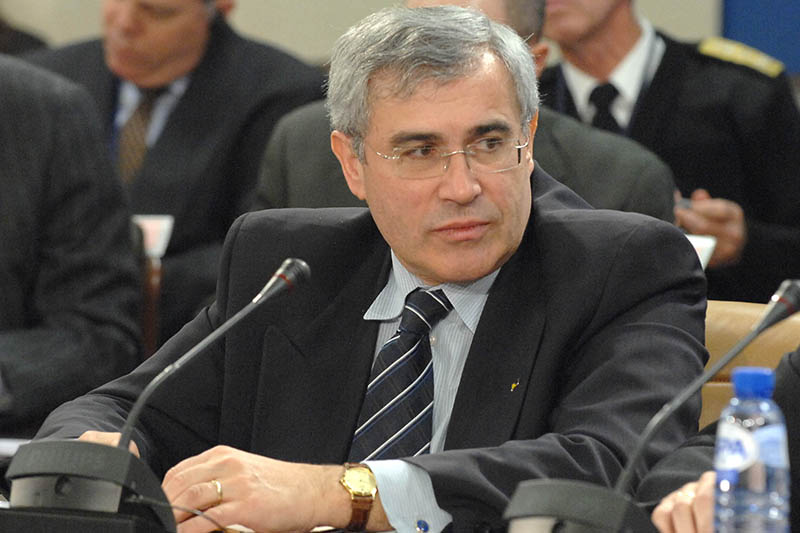 The Court of Bosnia and Herzegovina (BiH) confirmed an indictment against former Foreign Affairs Minister Sven Alkalaj, who is charged with misconduct in office.

The state prosecutor’s office charged Alkalaj for signing off on a cash award of 13,418.59 KM to his then deputy Ana Trišić Babić for her work at the BiH Council of Ministers NATO coordination team.

According to the Court’s press release, in this way Alkalaj knowingly violated the Council of Ministers’ resolution that prohibits cash awards to managers and their deputies who are heading government agencies.

The state auditors in their 2010 Audit of the Foreign Affairs Ministry said that Alkalaj issued the decree at the request of Trišić-Babić, but warned that the payment to the deputy minister was against the regulations.