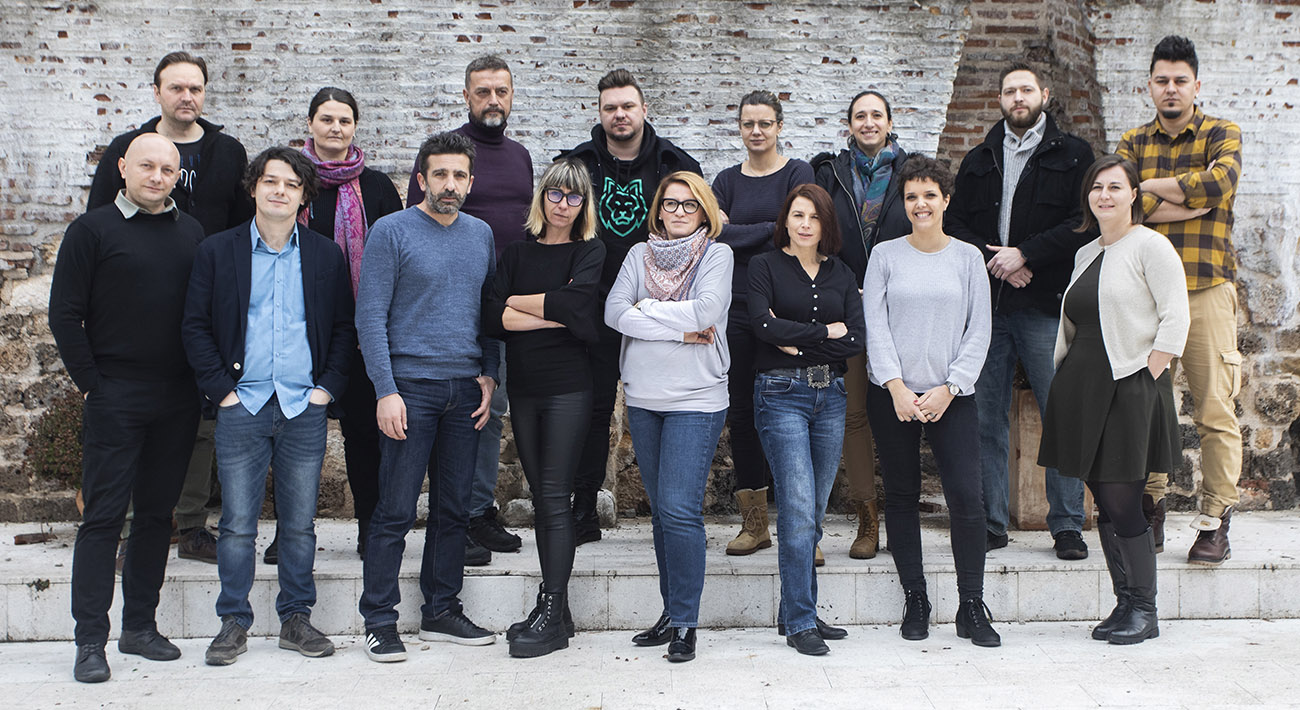 Our work focuses on organized crime and corruption and the negative effect they have on the lives of ordinary citizens. We put out investigative projects and stories on topics that include education, health, sports, employment, politics, illegal trading in tobacco and drugs, illegal drugs and documents, and financial fraud.

CIN was started in 2004 with a USAID grant and technical assistance and support from the New York University School of Journalism and the Journalism Development Group. Today, CIN is an independent media agency; its investigative pieces are regularly published by local and regional media in printed and electronic formats. CIN stories are published on major web portals in BiH and in the region, and the number of individual visitors on www.cin.ba is increasing.

CIN work is available for free to all partner organizations that credit CIN as their source.

The center cooperates with a number of distinguished media outlets world-wide and its stories have appeared in print form in the Guardian, Time, Der Spiegel, Washington Post, and on radio and TV stations including ZDF, BBC, and Deutsche Welle. CIN work is regularly published by the most prominent media outlets of Serbia, Croatia and Montenegro. In addition, they are distributed through Radio Free Europe / TV Liberty. CIN has done much work with one of the leading associations of investigative journalists in the world – the International Consortium of Investigative Journalists.

The center also is a founding member of the Organized Crime and Corruption Reporting Project (OCCRP) which brings together independent investigative reporters and organizations throughout South East Europe and Central Asia on journalistic investigations.

CIN produces documentaries and video materials in support of its investigative articles. These are broadcasted through public and independent TV stations in BiH.

The CIN team is composed of 18 people who come from part of BiH with experience in different media. Two international editors serve as advisors to local editors who are charged with maintaining international standards in work and continuous staff training.

CIN is funded through grants from international donors. The intention is to develop a sustainable news product that attracts revenues to cover a part of organizational expenses.
CIN has won an impressive number of prestigious awards.