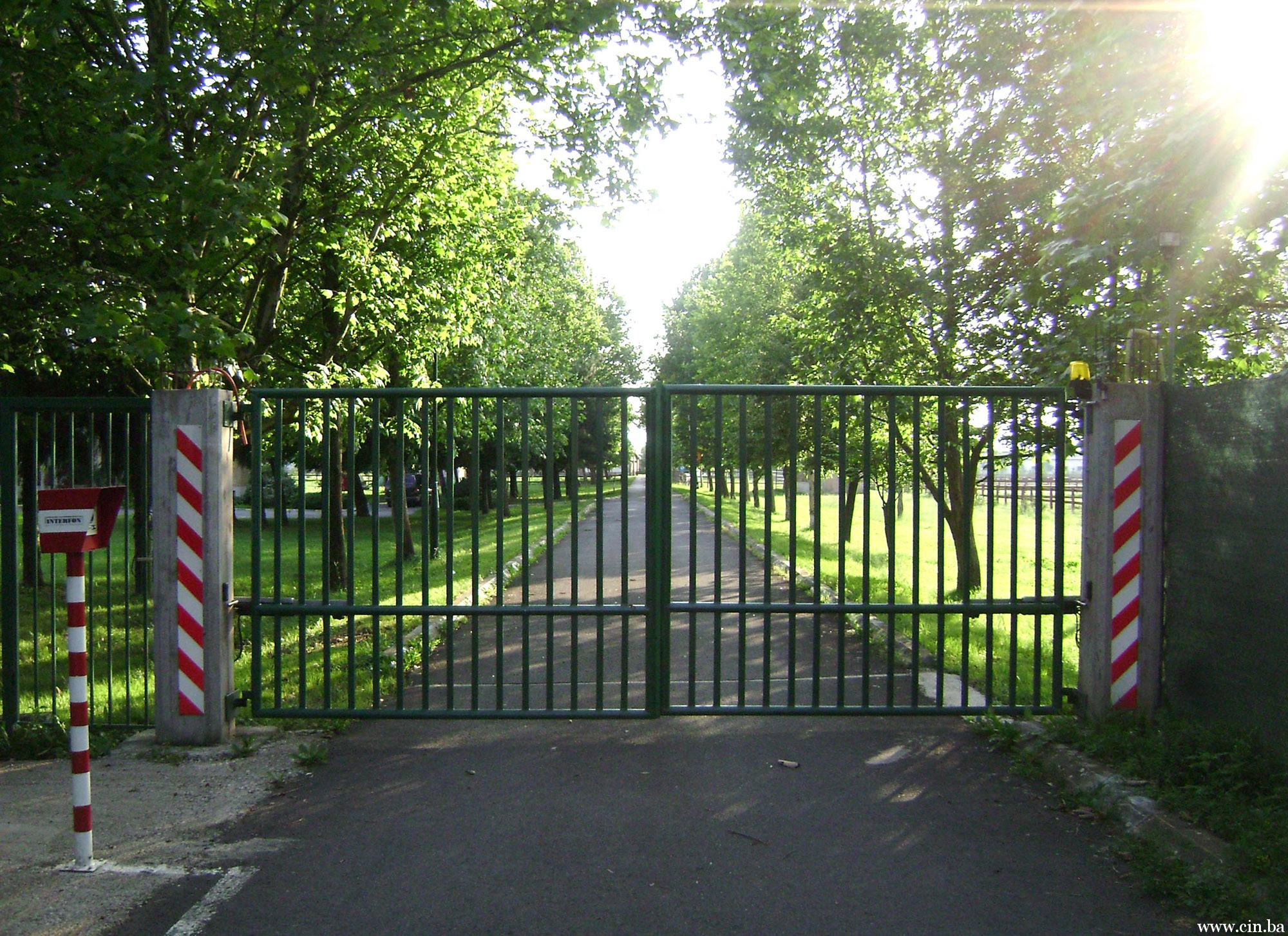 The loans to engineering companies Integral Inženjering and Integra Inženjering owned by Slobodan and Slavica Stanković were approved by a board Dodik presides over. The contracts were signed exactly one month apart in September and October, according to RS Investment-Development Bank records. They were approved just weeks after the Center for Investigative Reporting in Sarajevo (CIN) revealed that the bank had issued tens of millions of KM in loans for firms owned by foreign companies with offshore bank accounts.

The chief auditor found numerous irregularities in an audit of the bank made public in August. Overall, the audit gave a negative rating to the bank’s 2008 financial statements.

As prime minister, Dodik is the head of the highest ranking board. He personally, or the finance minister in his absence, signs off on all loans in excess of 500,000 KM.

Dodik and the Stankovićs have long been associated and they were all named suspects earlier this year in a criminal investigation carried out by the State Investigation and Protection Agency (SIPA).

According to the SIPA investigation the Stankovićs’ firms have contested for a series of bids in which the outcome was allegedly slanted in their favor. Because they were awarded tenders for construction of roads, a tunnel and government buildings the RS budget was damaged for more than 100 million KM, SIPA reported.

The report was forwarded to prosecutors.

The loans and the SIPA report underscore the link between the couple and Dodik. The bank’s spokesperson has never responded to CIN’s request for an explanation of the rationale behind giving loans to these companies.

‘For God’s sake, not everything that is audited has to be classified as negative’ Uroš Gostić, a member of the RS Parliament’s Audit Committee, said after he and his colleagues were presented with the bank audit in October. During a public presentation on the audit, committee members seemed of the opinion that a negative report to the full Parliament was not in order.

In November, even though Dodik’s Alliance of Independent Social Democrats holds a majority in the RS Parliament, it rejected the RS Audit Committee’s report on the audit.

RS Chief Auditor, Boško Čeko said that the discussions by the parliament members represented political pressure on his office.

‘This is nothing else but a case of pure political pressure intended to undermine the independence of the auditors. I will not allow this’ Čeko told CIN. He added that the Parliament’s view of the audit means nothing because it does not have the right to accept or reject findings of an audit.

Just one of the auditors’ numerous criticisms was the procurement of a BMW 520 for the director’s use. The bank paid 97,335 KM for the car.

Auditors faulted bank management with wording he call for bid is so specific a manner suspicions were raised that a bidder was favored from the get-go.

Bojan Golić, appointed acting director of the bank in mid year, said he has informed himself on the issue and according to his information no law was violated.

‘I’m not the only person who’s using this car. It’s owned by the bank’ he said.

Procurement of the vehicle is not the only case where one bidder was favored over the others.

According to the auditors, the bank has short-term deposits of 1,465,760 KM. Much of that is deposited in one bank – the Balkan Investment Bank, which according to auditors increases the investment risk and represents favoritism.

CIN published in August of this year a story about loans the bank gave out. Millions of convertible marks of the RS Loan Program which was founded with the goal of developing local economy and increasing employment were given to foreign-backed companies with offshore bank accounts and assets that exist only on paper.

A review of dozens of the 2,140 loans that the RS Investment-Development Bank has issued showed many of the largest, up to 5 million KM, went to politically connected companies, sometimes within days of their applying. A company owned by the Prime Minister’s son Igor Dodik received a 3-million KM loan from the bank.

One more thing the auditors held against the bank was the procurement of their office space in a building being built in Banja Luka.

Due to the contractor’s delay, the bank is still paying rent of 10,400 KM a month even though it was scheduled to move into the new premises last year.

According to the audit, the bank concluded a bill of sale in January 2008 for 2,846,525 КМ without establishing first how far advanced work was on the building. The seller had agreed to give a 846-square-meter office space and five garages by mid-July 2008 at the latest.

However, the auditors noted that at the moment when the report was finalized, it was not known when the bank would start using the premises for which it already had paid out 90 percent of the agreed sales price.

Bank officials said construction delays had slowed their move. They expected to be compensated for these delays

The auditors also criticized bank managers for paying staff as well as members of Supervisory and Audit Board 78,150 KM for March 8 and New Year holidays, while this disbursement had not been built into the bank’s internal rules.