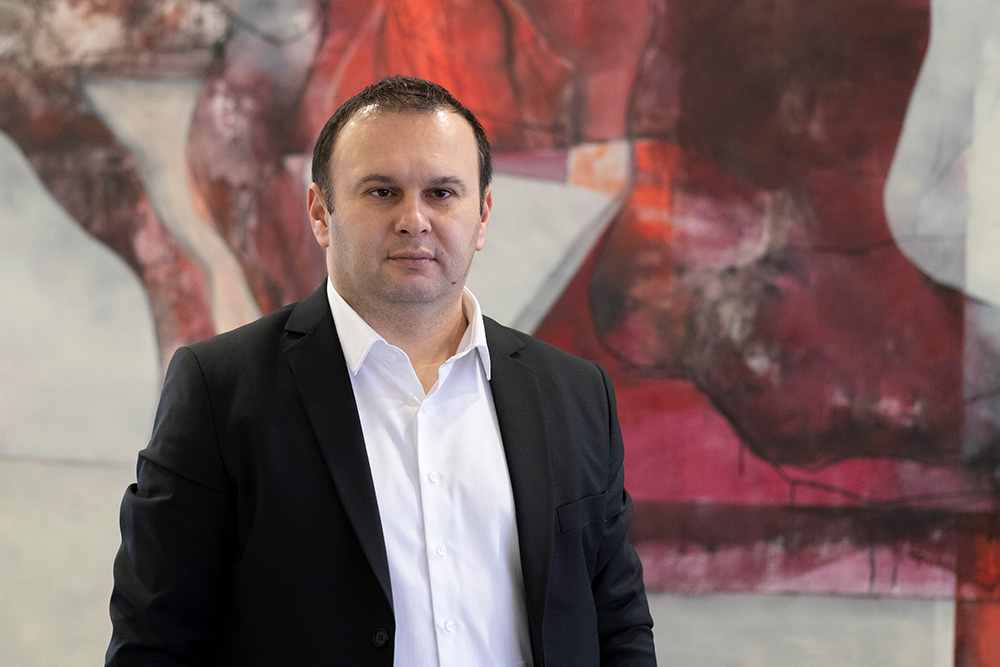 The mayor of East Sarajevo, Ljubiša Ćosić, entered politics in his thirties. He bought his first property just before winning his first term as mayor.

He joined the Savez nezavisnih demokrata (Alliance of Independent Social Democrats) in 2003, right after graduating from the School of Economics in Pale. In 2004, Ćosić got a job in Sarajevo Regional Development Agency (SERDA) where he worked as a mentor for two years. After that, he worked at the State Investigation and Protection Agency (SIPA) for two years as an expert associate analyst. During this period, he also worked as a trainer in the OSCE for a daily fee of BAM 300.

In the 2012 local elections, the then thirty-three-year-old Ćosić won his first term as mayor.  A few months before that, he bought his first property –  a 75-square-meter apartment and a garage in East Sarajevo, for which he paid BAM 105,000. He later transferred these properties to his ex-wife. Ćosić claims to have paid off the apartment in part from a loan of around BAM 70,000 and in part from his savings.

In the 2016 local elections, he was re-elected mayor of East New Sarajevo. In the penultimate year of his term, he bought a new 119 square meters apartment for BAM 98,388. In the 2020 asset declaration, he estimated that this property is now worth BAM 180,000.

Last year, he also bought a Volkswagen Passat worth BAM 76,000, which he did not report in the asset declaration: “Because I reported a loan.  I have a loan of BAM 50,000 for a car leasing deal, and the vehicle is not mine. It is being leased.”

According to him, he deposited BAM 30,000 for the car, and will be repaying the remainder of the price in the next five years with a monthly installment of BAM 900. He also rents a 15-square-meter garage from the company “Dom-invest” based on an unwritten agreement with the owners, as he said.

He won his third term as mayor of East Sarajevo in 2020. He won nearly twenty thousand votes. In the last asset declaration, he reported a loan of BAM 54,000 and the savings of BAM 30,000, most of which he claims to have lent to friends. His monthly salary is around BAM 4,000, part of which he spends on alimony and part on car repayment.

In the 2012 and 2016 asset declarations he also reported shares in the companies Birač, Željeznica, and Telekom. He claims to have made “pretty good money” from shares. According to his account, he no longer has most of these shares nor does he trade shares anymore.

Ljubiša Ćosić’s profile is part of CIN’s database “Politicians’ Assets”. This is the most complete database on the income and movable and immovable property of more than 130 officials and politicians of the ruling and opposition parties in BiH. The database consists of information on their education, professional and political career, as well as data on savings, loans, and their shares in companies. You can also find information on lawsuits and court rulings against politicians and officials.