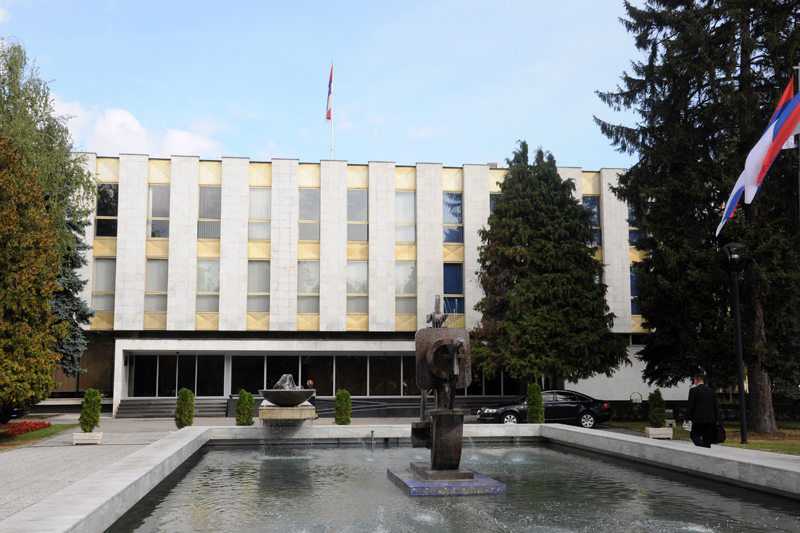 Legislators from Republika Srpska (RS) National Assembly are to discuss today a proposed  Law on Solidarity Fund for the Reconstruction of the RS, which should establish a legal framework for reparations to the flood victims. The law has been fast-tracked without the public’s approval.

Four non-governmental organizations – Transparency International of Bosnia andHerzegovina, Helsinki Parliament of Citizens inBanja Luka, The Center for Environmental Protection and Oštra Nula have submitted their comments in which they warned of the loopholes in the bill.

Among other things, the comments talk about the need to define the criteria for funds allocation and repair of damages in the Law itself, instead of leaving it up to the government to define it when it pleases. It is necessary to define the circumstances, manner, beneficiaries, the method, form and scope of how the funds would be used in order to avoid the discretion in defining the procedures and their arbitrary interpretation.

For non-governmental organization it is unacceptable that the Fund’s Board of Directors will have the majority of government representatives, because that would leave the decision making process at it’s mercy, while on the other hand, the civil sector organizations and citizens will have no oversight or way to influence decisions made.

Non-governmental organizations warn that law’s terms and the procedures of the assessment and the reimbursement of damages have not clearly been defined which opens the possibility of arbitrary interpretation of the decisions. For this reason, the organizations said that it was needed to publish an itemized list of all payments wired to the Fund’s accounts, as well as the itemized list of individual payments out of the account in order to provide for the Fund’s transparency.

These four organizations are reminding that the funds are intended to help those who have been hit by floods and that there should be a just and transparent distribution of funds to avoid the least possibility of abuse and that this should’ve been spelled out by the Law.

“The proposed solutions sent to NSRS, unfortunately leave too much room for arbitrary interpretation and distribution and do not give the guarantees to the citizens that the funds were going to be distributed to those who need it the most,” read the press release.