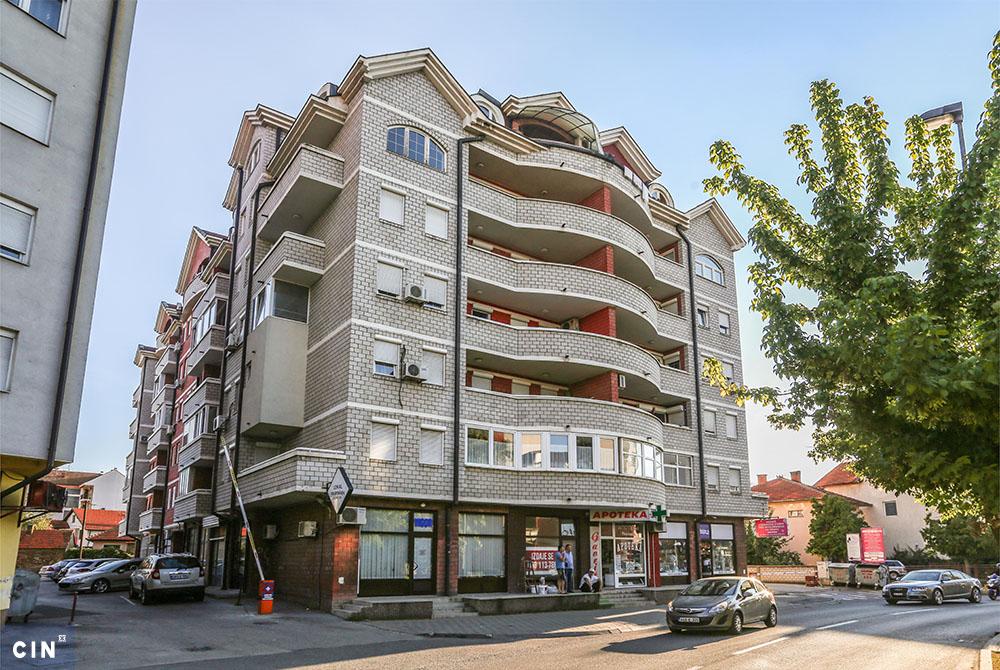 This March, the Supreme Court of Republika Srpska (RS) threw out an earlier ruling by the District Court in Bijeljina that gave Milica Marković the ownership of a condo in Bijeljina. This is a final and binding ruling.

In a story titled Taxpayers Paid Dearly for Condo That Milica Marković Got for Free, reporters from the Center for Investigative Reporting in Sarajevo (CIN) uncovered how her five-room condo was fully paid with taxpayer funds outside of procedures.

The court’s ruling found no material evidence that Republika Srpska Stockholding Agency bought the flat for Marković, as CIN had earlier stated in its story.

“There is no possibility of acquiring the right of ownership over an apartment that’s provided for the needs of a counselor or a public official,” stated the Supreme Court’s ruling. “In this specific case, the stated reason for meeting the accommodation needs of the plaintiff is questionable, taking into account the fact that she, according to her own admission, does not use the flat in question as her residence.

Markovć will have to return the flat and pay the cost of the proceedings worth nearly 11,000 KM.

In mid-2000, then a legislator with the Serb National Alliance in the RS National Assembly, Marković asked Prime Minister Milorad Dodik to have the RS government pay for her condo.

In Bijeljina she found a private construction firm Welting with which it signed a contract. It stated that she was going to pay for the condo, even though she had already known that she was not going to give her money. The RS Stockholding Agency together with a Bijeljina-based state enterprise Drina paid the money stated in the contract — nearly 150,000 KM.

The agency gave Drina fuel oil which corresponded to the price of the flat. The RS government gave the fuel oil to Drina as a donation and promptly wired money to the Agency. Drina accounted for it as a purchase yet to be paid, even though it didn’t need to pay for it. Following an already established plan, Drina was supposed to wire the money to Welting’s accounts. Thus the agency assigned its receivables from Drina to Welting and Drina paid the value of fuel oil to Welting instead of to the agency.

Drina’s accounting stated that they paid for the fuel oil, while Welting stated on its accounts that the price of Milica Marković’s apartment was balanced. Welting provided Marković with a fake receipt as if she had paid for the condo.

These events surrounding the Bijeljina flat resulted in nine rulings before the RS courts.

“We did as we were instructed by the one who had money,” told CIN Mirko Nožica, then head of the agency. He said that Dodik asked him to do this. Dodik refused to talk with CIN. During one trial, Dodik testified that he had ordered the use of fuel oil to pay for Marković’s flat.

In 2013, she sued Welting before the Basic Court in Bijeljina asking that the title to the condo be transferred in her name. The court threw out her lawsuit. In 2015, the District Court in Bijeljina overturned that decision and ruled that Marković had a right to the condo. Due to the verdict, Marković managed to claim deed of the condo. The RS Supreme Court subsequently threw out the verdict and ordered retrial. Then a new round of the fight over the ownership of the condo started again.

According to the Supreme Court’s March 2019 decision, Marković has no right to the apartment and this is a final and binding decision, says Welting’s lawyer Miodrag Stojanović.

Even though the RS government has never been the flat’s owner, Stojanović said that it would now have to decide to whom it would title the 125-square-meter flat in downtown Bijeljina that Welting left at its disposal. “It’s up to the government now, the government may give the condo now to Milica Marković,” said Stojanović. “Welting…has nothing to do with it, but we don’t want to be the sued party and to be held accountable for something.”