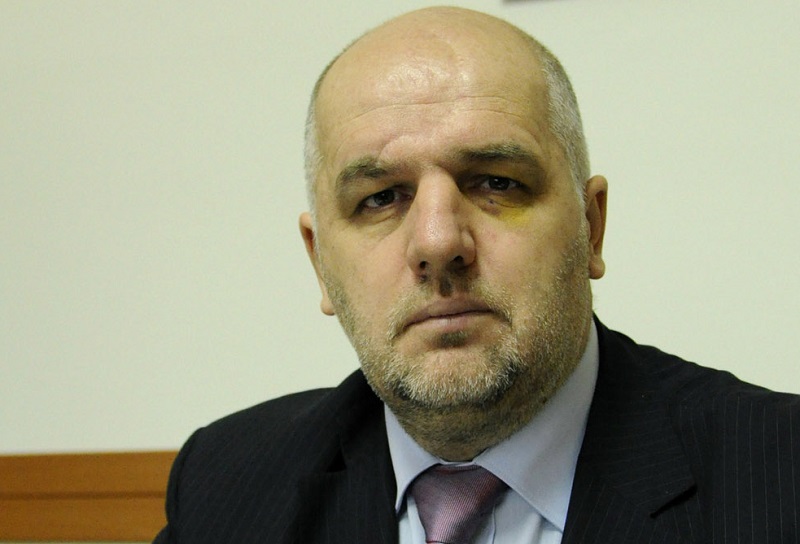 The Center for Investigative Reporting in Sarajevo (CIN) learned that “Zukić was suspected of collusion, bribe taking and trading in influence”. Fazlagić is suspected of aiding and abetting Zukić.

The two were arrested in a police operation code-named Bosnia following earlier arrests on account of illegal hiring by the electricity generator and supplier Elektroprivreda Bosnia and Herzegovina (BiH) and other public institutions. Elektroprivreda’s Esed Džananović, the executive director, and several other persons, were arrested in August 2016.

Zukić has been SDA’s secretary general since 2005. He’s currently a legislator with the Federation of BiH House of Representatives. He was not elected by voters but received a term in compensation.