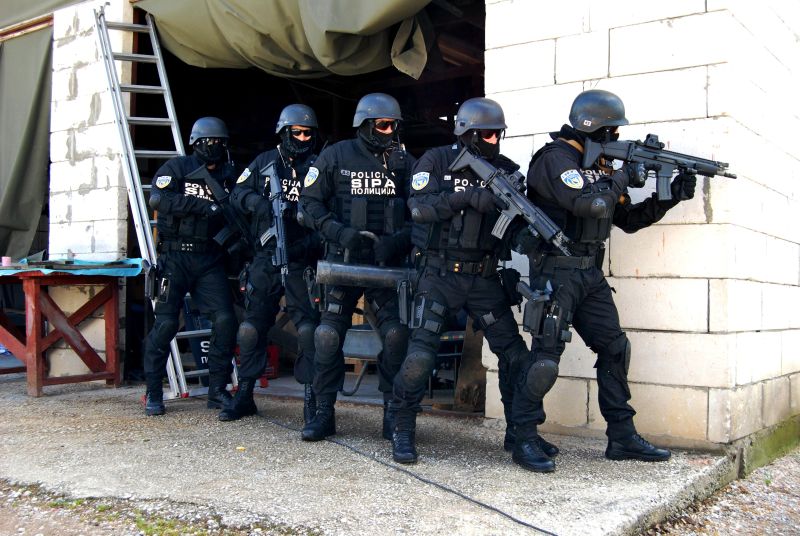 State Investigation and Protection Agency (SIPA) arrested the heads of a Sarajevo marketing agency SV-RSA Neven and Belma Kulenović, director of TV Mreža Plus Darko Aleksić and Lajla Torlak, the editor-in-chief and the director of TV PINK BiH’s marketing department. Pending are the arrests of Ejub Kučuk and Senad Zaimović, directors of marketing agencies Mita Group and Fabrika in Sarajevo and Sanjin Kulenović.

Nine suspects were colluding in a criminal organization which used the forged or harmful contracts and invoices to enrich themselves in the amount more than €5 million. The money was allegedly used to purchase TV rights and services, but those contractual obligations have never been honored, said SIPA officials in a press release.

According to the prosecutors the groups is suspected of abuse of office and authority, concluding harmful contracts, tax evasion, money laundering and illegal transactions worth millions.

According to the local press, Eronet directors have also made deals with SV-RSA. The payments were undersigned from the firm’s non-resident account in Slovenia only to end up—via a Gibraltar off-shore firm—on the HT Eronet managers’ secret accounts in Austria.

The police have raided 17 apartments, offices and other building in Sarajevo, Banja Luka, Mostar, Posušje and Grude during the day.

The BiH Prosecutor’s Office said that they are cooperating in the investigation with the law enforcement agencies from Croatia and Slovenia.