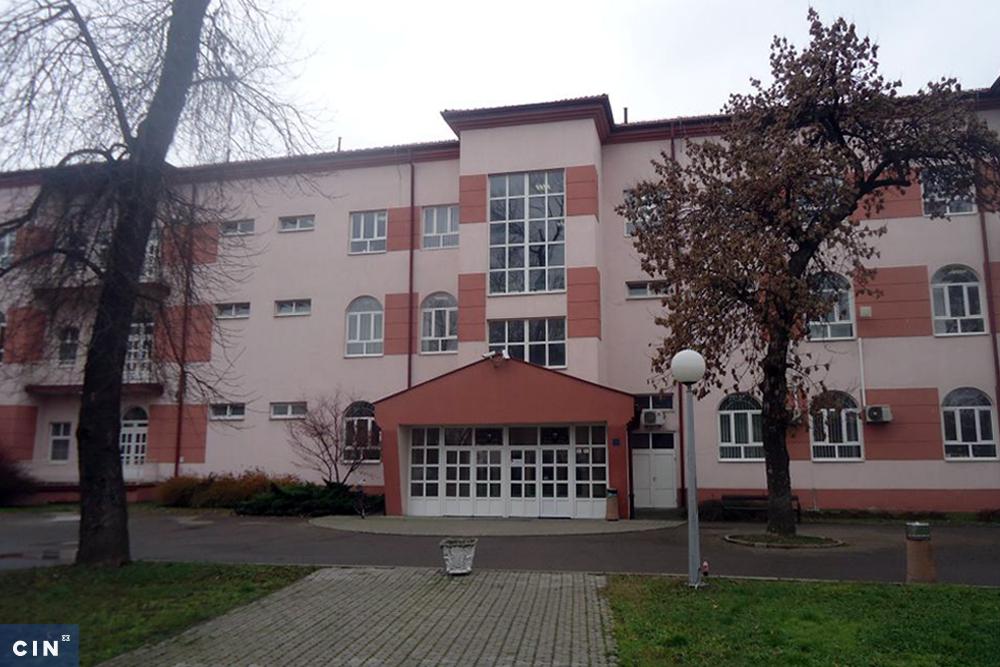 At the end of last year, the Center for Investigative Reporting in Sarajevo (CIN) reported on grant misuse in Brčko District. The article caught attention of the local prosecutors who are collecting evidence on crimes against official duty.

“The Brčko District’s Prosecutor’s Office is conducting investigative activities for several cases related to misuse of grants doled out to non-profit organizations, including the cases highlighted by the investigation the Center for Investigative Reporting carried out,” according to the institution’s statement. Prosecutors didn’t want to give additional comment because of the ongoing investigations.

CIN’s investigation has shown that doling out grants to non-governmental organizations in Brčko District is a profitable business for politicians who buy votes in the process, as well as for the organizations’ representatives who are not held accountable for how they spend public money.

Over the past two years, lawmakers in the District’s Assembly doled out more than 9 million KM to citizens’ associations without checks and balances. They gave to friends and party colleagues and they don’t hide they get votes from them during elections.

One of them is independent lawmaker Ćazim Dačaj. As a representative of an ethnic minority he joined the Assembly with 384 votes. He told reporters that he got at least 100-odd votes thanks to grants he had doled out.

On the other hand, the associations’ representatives squandered taxpayer money and they did not follow regulations when submitting bills to justify spending because no government institution looked closely in this expenditure.

CIN reported about Sead Zahirović, the founder of “Zenan” foundation and Aleksandar Gluhović, the president of “Sector” association, who have swapped amongst themselves and some friends 50,000 KM of taxpayer money. They submitted the same receipts to justify spending and misappropriated at least 3,000 KM in the process.

Edin Ražanica from “The Center of Democracy” and Alen Mujkić and Alma Kajević from the associations “Athlete” and “The Center for Culture and Tourism” did a similar thing. The champion in squandering money was “The Association of United Ethnic Minorities” headed by Enida Osmanović.

CIN also wrote about the associations “Power”, “Colors” and “Spectrum” which, only several months after being founded, found their way on the roster of budget money. Their work is unknown and they cannot be found at their registered addresses.