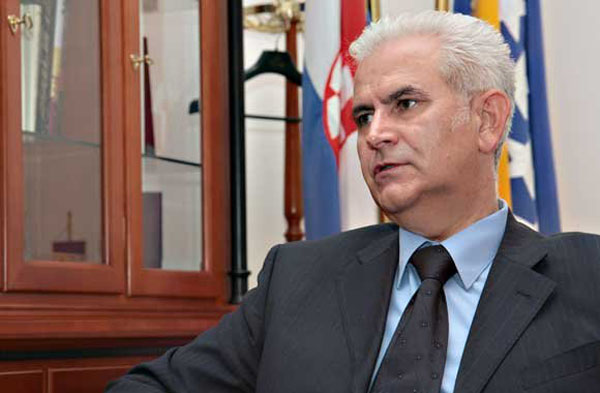 The Federation ofBosnia and Herzegovina(FBiH) Ministry of Justice has sent into procedure amendments to the FBiH Law on Pardoning after some of its provisions were declared unconstitutional.

In October 2013, theFBiH Constitutional Courtdecided that it was unconstitutional to demand from the FBiH President to consult with his or her deputies before issuing a pardon. The Court also found the provision that prohibited pardoning of the persons who had already been pardoned from serving a prison sentence to be unconstitutional.

The Ministry said that the bill was brought in line with theConstitutional Court’s decision before it was sent to the Office of the FBIH Government for Legislation and Harmonization with European Union Regulations for approval.

After the Office gives its opinion, the bill will be sent to the FBiH government that will put it on the agenda of the FBiH Parliament.

Attorney Ragib Hadžić told the Center for Investigative Reporting (CIN) that the allegations against his client Budimir were unfounded. He said that Budimir worked in line with the FBiH Constitution which is above the Law on Pardoning.

In 2010, the then FBiH President Borjana Krišto filed a motion challenging the constitutionality of the Law’s provisions. Three years later Budimir followed her suit.