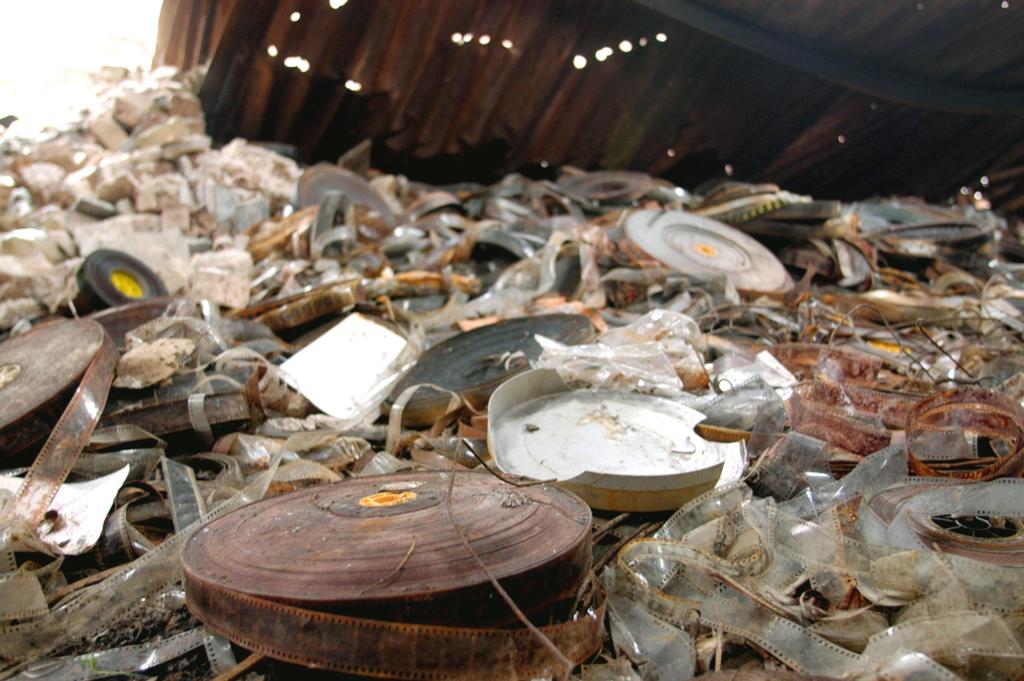 As the Sarajevo Film Festival, which brings worldwide attention to the work of regional filmmakers, wound down this weekend, some BiH filmmakers were asking why most of this year”s limited funding from the Film Foundation went to Croatian directors.

The foundation, set up three years ago to nurture the country”s promising young movie industry, receives an annual budget handout from the Federation”s Ministry of Sports and Culture. This year with 900,000 KM, down from 1 million the previous year, the foundation”s board of directors gave grants to help finance six feature movies, four of them co-productions with directors based in Croatia.

A widely-used method of financing movies, co-producing usually involves one partner making artistic contributions and others donating equipment or money, with all sharing in any profits.

The idea behind the foundation is that by supplying 10 to 20 percent of the total funding needed to make a film, grants can encourage additional investment. But in a series of articles earlier this year, the Center for Investigative Reporting in Sarajevo (CIN) found that the foundation was having little impact in boosting the nation”s budding film industry.

Director Dino Mustafić, said he was troubled by the high percentage of the total that was set aside for financing of co-productions.

“One of my concerns had to do with giving money to the neighboring directors whose film industry has more money than ours,” said Mustafić.

He noted that only 40 percent of the foundation”s small total allotment went to BiH directors, while foreigners ended up with 60 percent.

But BiH filmmakers Pjer Žalica and Srđana Vuletić said they saw no problem with the distribution of foundation funds.

“Every movie made in BiH is a co-production.,” said Žalica. His “Gori Vatra” shot in 2002 was done in co-production with BiH, Austria, Turkey and France.

And because the grants are designed to bring in additional investment, that frequently means foreign money.

But Mustafić, whose film “Gola Koža,” produced by the BiH company Heft, won a 200.000 KM grant in July, said that foundation funds go abroad at the expense of helping new BiH filmmakers, which would strengthen the local industry.

The foundation, he noted, gave 550.000 KM to four Croatian co-productions: “I Have To Sleep Angel,” shot in the Croatian town of Bjelovar; “Karaula,” set at the Macedonia-Albania border; “All For Nothing,” played out in post-war Bosnia; and “Buick Riviera,” whose characters meet in America as their two religious groups battle in Sarajevo.

“Sleep Angel” was rejected for funding twice by Croatia before getting a BiH grant.

In contrast, Amra Bakšić”s company Pro.ba which received one grant to produce director Aida Begić”s movie “Snijeg” was later disqualified for a second grant on a technicality.

Snijeg has a similar war-related theme to the films that did win grants, women returning to their post-war village and taking matters into their own hands as they try to rebuild their lives.

Bakšić complained that dealing with the foundation was frustrating. “You have to nag them, to send faxes, requests, and then, if you”re granted a meeting, you should be grateful for getting it.”

She said it is almost impossible to get somebody from the foundation on the phone to find out information. Other filmmakers agreed with her. CIN reporters found that phone calls to the foundation frequently went unanswered and it has no web site.

Bakšić said the foundation informed her, in a letter that came weeks too late for her to correct her mistake, that she had been disqualified.

Nikola Kovać, the foundation executive board”s president, said “Snijeg” was disqualified because Bakšić failed to file a financial report about an earlier grant for the film. Foundation rules require an accounting at the end of a project, but are unclear about what information it needs in the midst of an ongoing work, directors say.

The foundation publishes an annual call for applications in daily newspapers in the spring. This stipulates a May 1 deadline and spells out nine rules. Failure to meet the deadline or to follow the rules results in disqualification, the foundation”s ad reads.

Bakšić said a big problem with the foundation”s rejection is that it will be harder to get investments from other sources now. “Why would somebody invest in it, if its own country doesn”t want to give it money?”

BiH Filmmaker Vuletić said artists not selected always complain, and that is true even for foundations in other Balkan countries after which BiH has modeled its foundation.

Foundations in nearby states, however, are long-established as part of ministries of culture, have more money, and thus can give out more awards and make a bigger impact on film making.

Milica Janković, head of the Serbian Ministry of Culture department for Modern Creative Production, said Serbian grants cover up to 30 percent of the projected budget of a movie, and every year 10 movies get a funding boost.

She said that the development of clear criteria to govern how the funds are given out has cut down on complaints about the process. And she anticipates additional refinements.

“I think that from the next year on we will define exactly how much percent of the money is going for what purposes,” Jankovic said. “We will probably define the conditions necessary to consider a movie co-production.”

Matilda Nekic-Vodanovic, director of the Department for Movies and Cinematography for the Croatian Ministry of Culture, explained that grants in her country cover up to 50 percent of film production costs. About six feature-length films are made a year with support from the ministry.

Tomislav Zaja from the Croatian production company Gral Film said the Film Foundation in Sarajevo could easily quiet complainers. His recommendation is to follow the example of Slovenia and to set out a separate call for proposals for movies from BiH directors and proposals for co-produced films.

BiH film professionals agree on one thing: talk of a film industry in BiH remains a faraway dream three years after formation of the foundation. According to Ibrahim Spahić, president of the Commission for Development of BiH Strategy of Cultural Policy, the disordered state of the film business is a consequence of the lack of cultural policy in BiH. There is no state Ministry of Culture, just entity level ministries that do not work together.

Spahić said BiH is one of the last eastern European countries without a national strategy for protecting and building on its cultural resources.