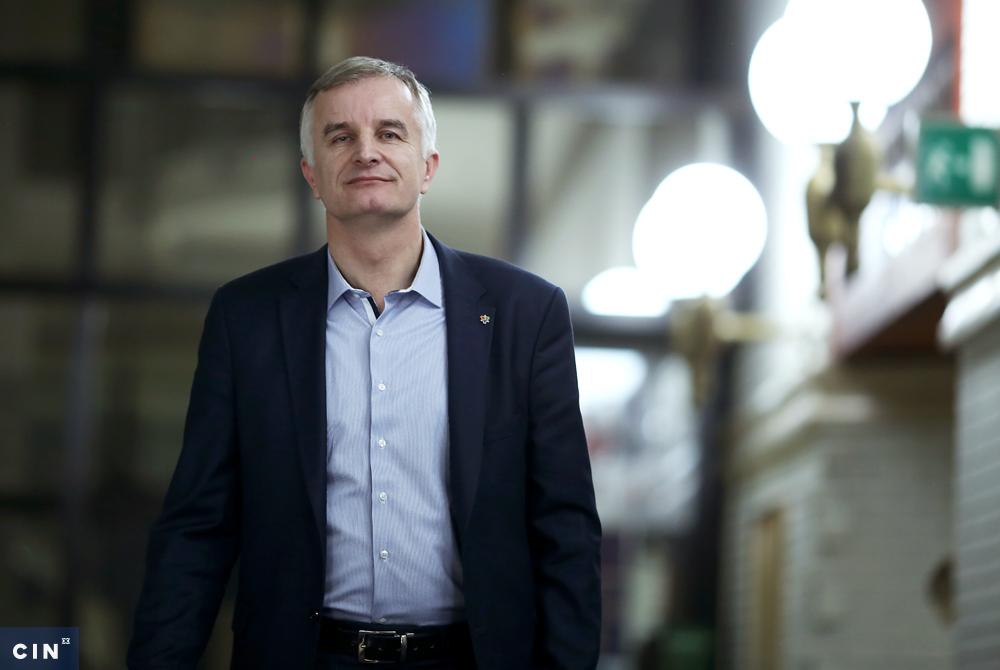 The Court of Appels reversed an earlier ruling by the Court of Bosnia and Herzegovina that convicted Jerko Ivanković Lijanović, the former FBiH Minister of Agriculture, Waterworks and Forestry, to 12 years in prison and a 50,000 KM fine on charges or organized crime and money laundering.

The Court of BiH announced that the Court of Appeals will conduct new hearings against Lijanović, his brother Slavo Ivanković Lijanović, former FBiH minister of trade Milorad Bahilj and Mirko Galić.

Lijanović told the Center for Investigative Reporting in Sarajevo (CIN) that during the trial he often pointed out how “there was no evidence pointing to crime” in his work.

“This has been confirmed during these proceedings, but practically the very judicial institutions will give an epilogue to this in the end, “ Lijanović told CIN. “That’s why I don’t want to make any comments until the whole proceeding is brought to an end.

According to the BiH Prosecutor’s Office, the accused were members of an organized criminal group. After Lijanovići LLC’s bank accounts were blocked due to unpaid taxes, the members of the Lijanovići family and their associates incorporated Farmko LLC, Farmer LLC, Optimum LLC and MI-MO LLC that operated in the same premises with the same employees. Taxes and other debts were left with Lijanovići LLC and other defunct firms, while new firms claimed ownership of raw materials, equipment and products onto new firms and continued doing business.

In its verdict, the Court of BiH ordered forfeiture of more than 3 million KM from first three firms: Farmko, Farmer and Optimum, while the court threw out charges for offences of tax evasion and for tax avoidance against the Lijanovićis firm and MI-MO LLC.

Jerko Ivanković Lijanović has another verdict pending appeal. In the beginning of 2018, the Cantonal Court in Tuzla sentenced him to nine years in prison and ordered him to return around 650,000 KM he illegally acquired. According to the verdict, in the capacity of the FBiH Minister of Agriculture, he masterminded a criminal group that demanded half of a grant it paid to a farmer.

CIN reporters also uncovered how Lijanović organized a group of 56 collaborators in 2010 to promise voters a 100 KM bonus if they were to vote for Lijanović’s party. He used the budget money intended for grants to this end.