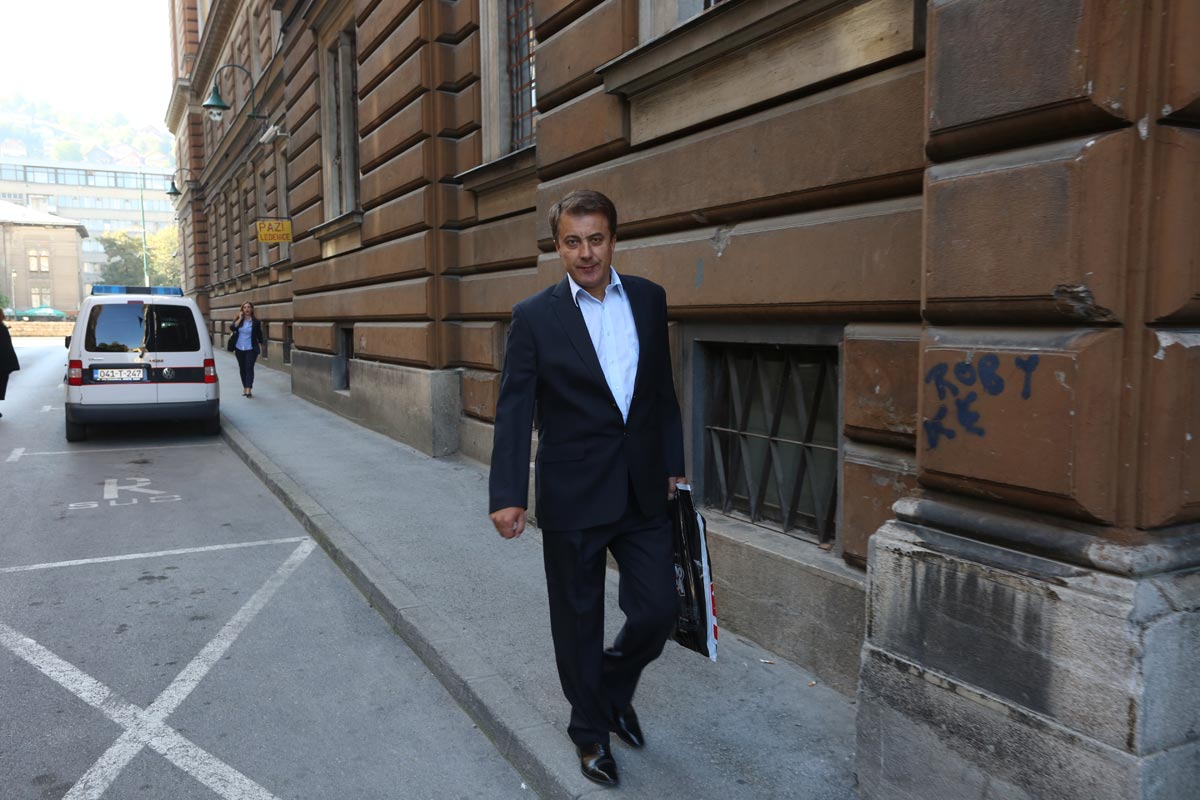 This morning, the officials from the Municipal Court in Sarajevo were to seize Kemal Čaušević assets to cover his 5,800 KM debt, when the former director of Bosnia and Herzegovina’s (BiH) Indirect Taxation Authority showed up with a proof of payment. 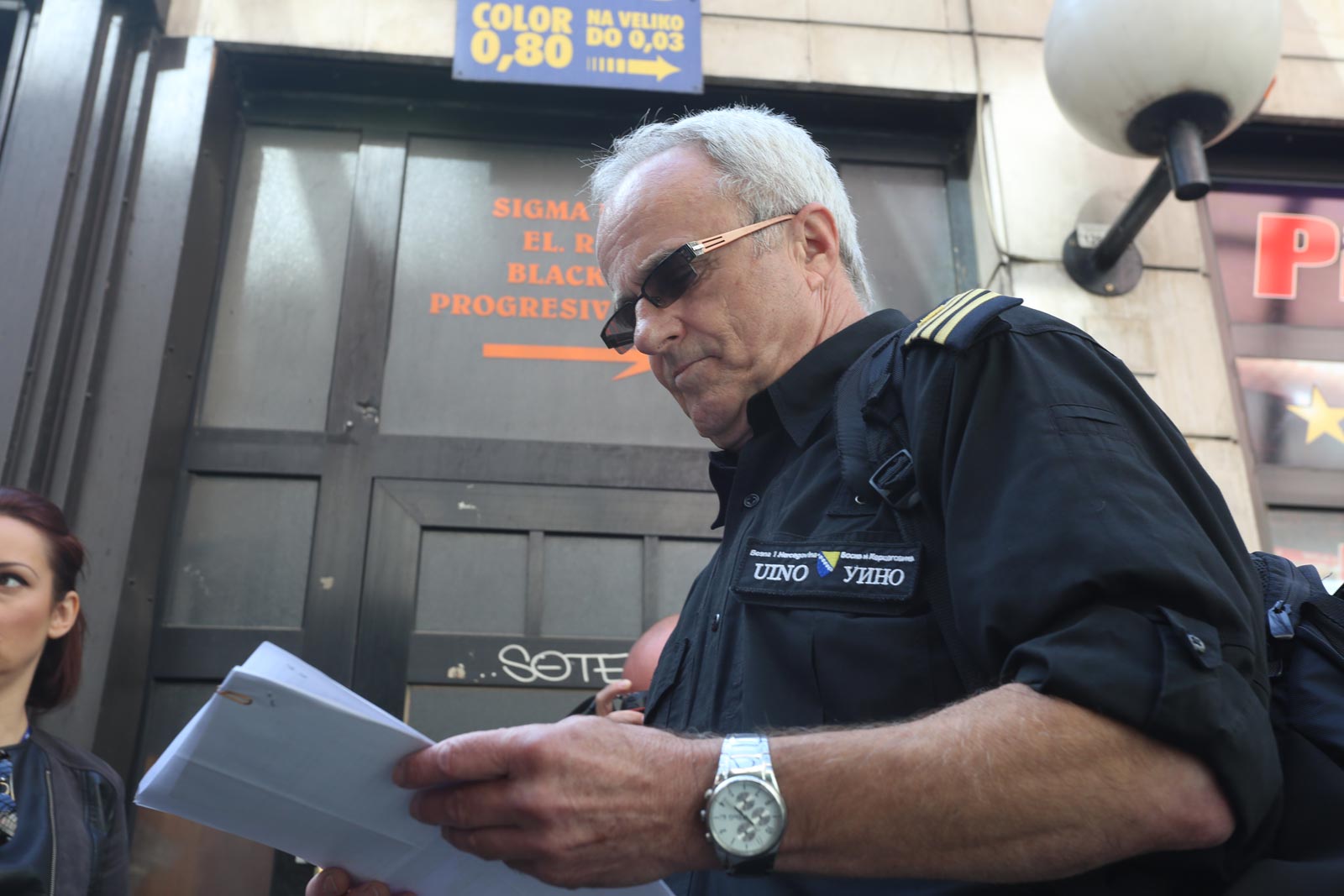 Mehmedalija Osmić, the president of the Authority’s union, filed a libel lawsuit against Čaušević and in 2012 the Basic Court in Banja Luka issued a judgment. Čaušević had not paid the judgment until the day of seizure when the court officials where to seize assets from Čaušević’s apartment.

Osmić told the Center for Investigative Reporting in Sarajevo that Čaušević has yet to pay the interest accrued since the judgment was passed in 2012.
In April 2013, the Court of Bosnia and Herzegovina froze 11 properties owned by Čaušević. In its ruling the Court of BiH stated that there are several connected investigations against Čaušević for abuse of office and authority during his tenure.

In April 2013, the Court of Bosnia and Herzegovina froze 11 properties owned by Čaušević. In its ruling the Court of BiH stated that there are several connected investigations against Čaušević for abuse of office and authority during his tenure.

The Court of BiH froze five apartments and one office in Stakleni Grad mall in downtown Sarajevo; three plots of land in Poljine and an office in the Grbavica neighborhood.

The Court of BiH turned down the Prosecutor’s petition to stop Čaušević from using two other offices at Stakleni Grad. The Court of BiH said that this measure will last until the end of the criminal proceedings against Čaušević.

The reporters from the Center for Investigative Reporting (CIN) in Sarajevo found that Čaušević bought five apartments, four offices and more than 20,000 square meters of land between 2006 and the end of 2012. These properties are located in downtown Sarajevo and at other attractive locations in the city. The combined bills of sale show that the value of assets to be worth one million and 80,000 KM. However, his combined income since 2004 is not nearly sufficient to account for the investments he’s made.

Čaušević bought the majority of his properties during 2011 when he was sacked from the post of the Authority’s CEO. That year he bought four properties that he paid 395,200 KM, while he paid for 280,000 KM for two offices in u 2012.

Čaušević spent three months in custody last year, but prosecutors have still not filed an indictment against him.