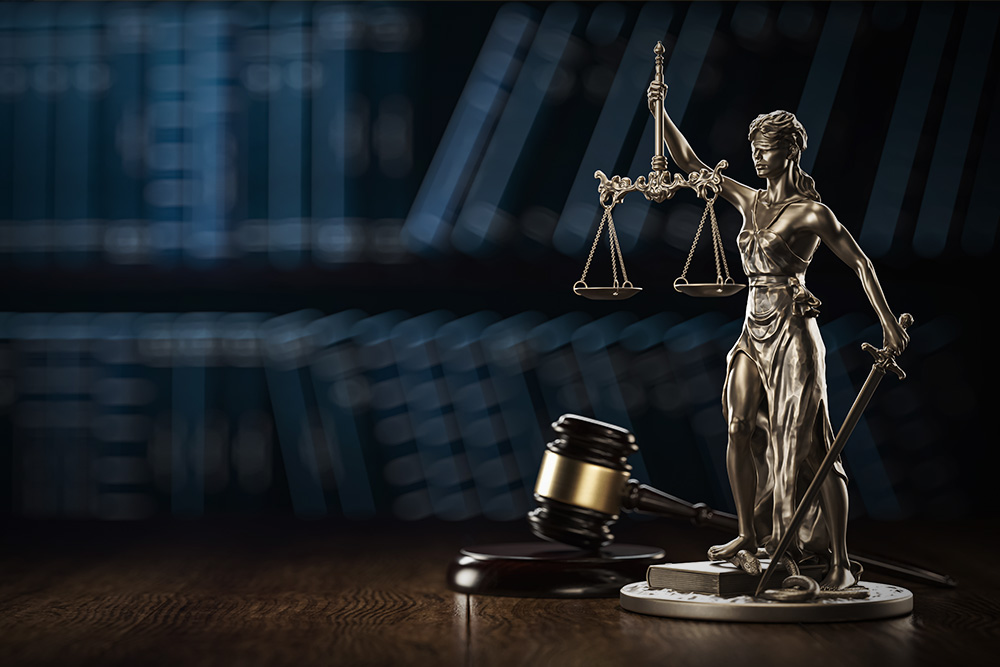 The Sarajevo Canton Prosecutor’s Office is verifying allegations about Prointer ITSS’s falsifying documents for tenders for management of the systems, which contain personal data of almost a million citizens of the Federation of Bosnia and Herzegovina (FBiH).

“The acting prosecutor is undertaking evidentiary actions in order to determine whether there are elements of a criminal offense. Given the current stage of the case, we cannot provide more information at the moment”, said the KS Prosecutor’s Office.

After a series of multimillion-dollar contracts with the institutions in Republika Srpska, at the end of 2020, the company embarked on a quest after valuable public tenders in the FBiH. It tried to win two tenders for IT system maintenance worth BAM 692 thousand with the FBiH Ministry of Labour and Social Policy.

Prointer was supposed to submit to the tender commission proof of having experienced experts on board who would maintain complex information systems for the Ministry, but not having enough of them, they presented forged documents for two of them about their work experience and CVs. Even though the Ministry was required to verify the documentation, they failed to do so, hence Pointer ITSS qualified as an applicant.

It has been a year and nine months since the evidence of forgeries was presented but no sanctions were imposed on the company. It entered contracts worth more than BAM 57 million for public institutions in BiH since, of which less than half a million BAM in FBiH.

Prointer did not want to discuss it with CIN. Ahead of publication, the director of Banja Luka’s Prointer, Vladimir Perišić held that not responding to these allegations would go against them, but he subsequently declined our calls.

Also, after receiving a report from the cabinet of the Minister of the FBiH Ministry of Labor and Social Policy about false certificates of Prointer ITSS in tenders, the FBiH Police Administration forwarded the case to the KS Prosecutor’s Office in late 2021.