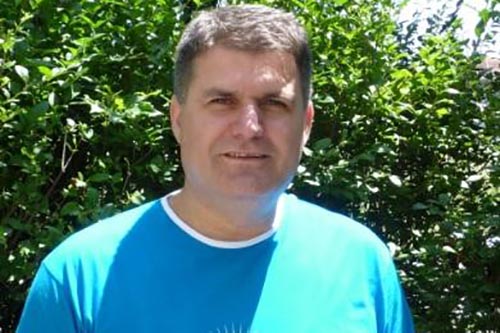 Stipe Šakić, advisor to the former FBiH minister of agriculture, waterworks and forestry Jerko Ivanković Lijanović, was arrested yesterday in Široki Brijeg on charges of abuse of office with regard to allocation of one-time subsidies, according to the Cantonal Prosecutor’s Office in Tuzla.

At the end of September Lijanović himself was arrested on suspicion of abuse of office and authority in the course of paying out agricultural subsidies.

Then, along Lijanović police took into custody Mersed Šerifović, a vice-president of the party and a legislator with Tuzla Cantonal (TK) Assembly; Suad Čamdžić, former Lijanović’s advisor; Edin Ajanović, former minister of agriculture, waterworks and forestry and a current minister of trade, tourism and traffic in TK government, and a John Doe.

Tuzla prosecutors allege that Šakić forced farmers to pay back half of the subsidies they received in 2012 and 2014. One farmer refused to bow down to blackmail, while the organized group received around 57,000 KM from two other farmers.

Lijanović and other co-defendants were arrested on charges of abuse of office and collusion. They are suspected of lining their pockets with more than 810,000 KM between 2011 and 2014.

The Center for Investigative Reporting in Sarajevo (CIN) uncovered that money from the FBiH budget also went to voters and members of the party who have no connection to agriculture and have made no investment in it.

In September last year, Lijanović was arrested together with his brothers and fatheron charges of organized crime and tax evasion. The investigation against the Lijanovićs was spurred by report the BiH Indirect Taxation Authority (UIO) submitted in 2013 alleging that they committed tax evasion by incorporating and winding-up straw companies.