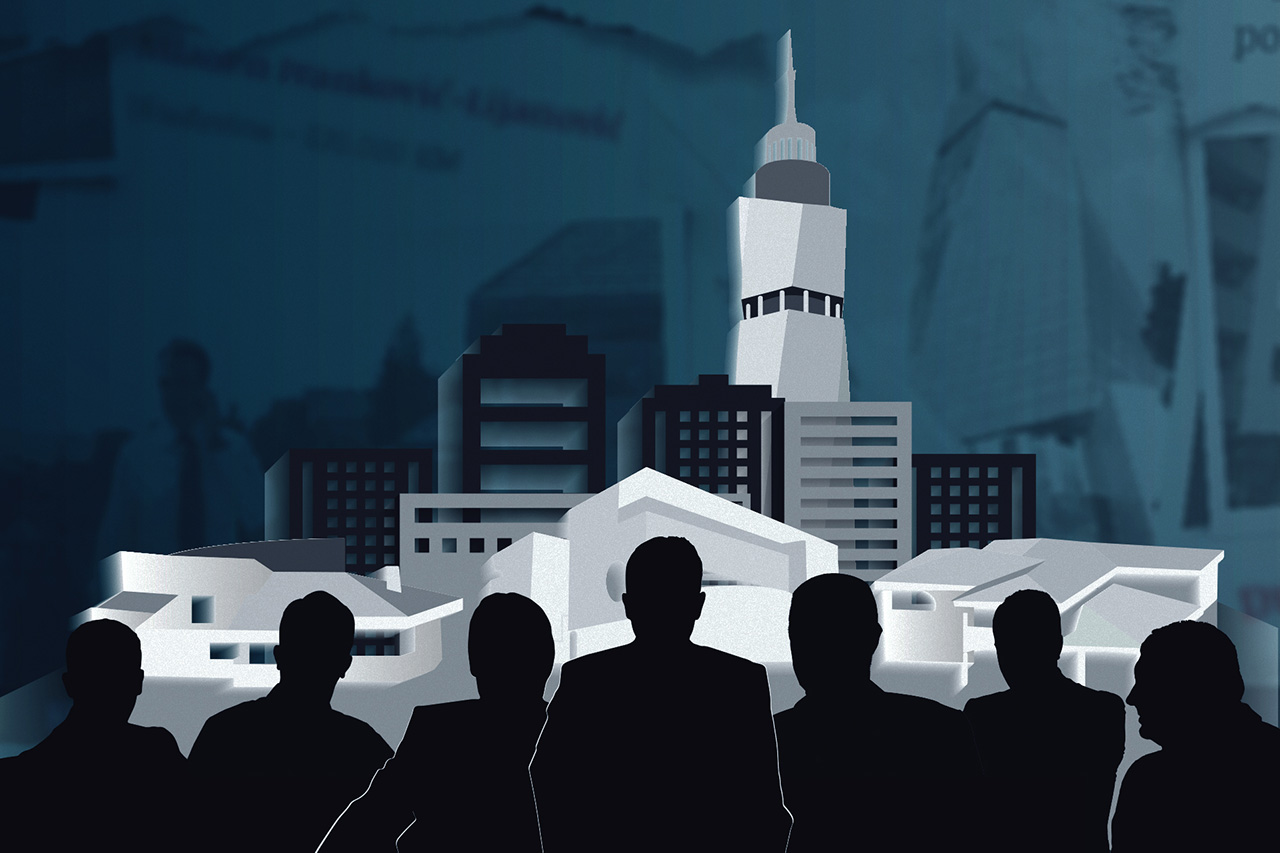 Reporters from the Center for Investigative Reporting in Sarajevo (CIN) have collected more than 2,100 documents, including asset declarations, land records, incorporation documents for companies owned by politicians, indictments and rulings against them and other official documents.

Of the 121 politicians in the database, more than half of them are running for office in the coming October elections. Of those, 68 declared savings worth more than 5.5 million KM. Some bought or sold real properties. This information may be accessed in documents available in the database.

Along those records, the database includes biographical information on every politician. The reporters have conducted more than a hundred interviews, but some politicians refused to talk about themselves or avoided contact with CIN reporters.

CIN has published its first database nine years ago when it compiled records for 32 politicians by using the same methodology. By 2014, the number has grown to 200. Some of those previously featured in the database are no longer politically active or have passed away which is why their profiles are no longer in the database.