While the dust is still settling on news that millions were wasted on a failed collaboration with Czechs in Gacko, the Republika Srpska government announces a new power project involving a Chinese firm. 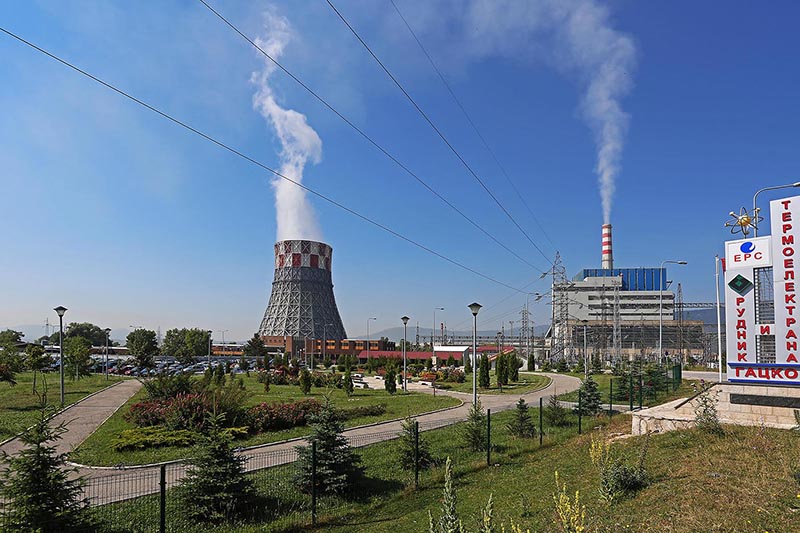 It seemed like a good idea when 10 years ago a state-of-the-art Balkan energy facility was announced in Gacko.

Representatives of the Republika Srpska (RS) Power Utility and the Czech Power Company in this Herzegovina town decided to open a new power plant, refurbish the existing one and start a new open pit for mining coal. New Power Plants of RS (NERS) was incorporated to produce and sell electrical energy to handle the project.

A decade later, however, the only trace of this venture are expense reports, the Center for Investigative Reporting in Sarajevo (CIN) has discovered. At least 13 million KM was spent for litigation costs and business dealings involving NERS. The company has gone into bankruptcy and has never done any of the work for which it was incorporated.

Those bankruptcy proceedings are ongoing and there’s no final tally of the costs, but the RS government is again announcing plans to build a power plant in Gacko, this time in partnership with the Chinese firm Dongfang Electric Corporation.

Three decades ago became fully operational the state owned power plant Gacko I, along with Lignite Mine of Gračanica. Privatization in 2005 using government-issued vouchers led to the incorporation of the Joint Stock Company Mine and Power Plant (RITE) Gacko.

The RS government kept a majority share of 65 percent, while small shareholders held the rest. A year later, the company continued to work under the umbrella of the government-owned RS Power Utility (ERS).

During the construction of Gacko I power plant some infrastructure was laid down for Gacko II. The RS government decided to build that second plant in partnership with a Czech-owned power utility company ČEZ in 2006.

It was to be completed by 2013 while the first power plant would be modernized. That was to have extended its service life, while plans also called for a new open pit in Gračanica mine to keep it stocked with coal.

Partners estimated the value of the investment at around 2.7 billion KM.

The idea then was to set up a joint company to lead the project. ERS was going to invest all RITE Gacko assets, while ČEZ would deposit money that would give it a majority share in the new company.

The rest of the money would come from loans.

In December 2006, a new joint company NERS was incorporated with 800,000 KM of capital. ČEZ received 51 percent ownership, the RS government the rest.

There was one hitch—the small shareholders of RITE Gacko had to give their consent.

The agenda for the May 14, 2007 Shareholders’ Assembly called for discussion of an Implementation Agreement among ČEZ, ERS and RITE Gacko that spelled out how the project would work along with estimates of the appraised value of RITE Gacko shares in assets and rights in NERS Gacko.

According to the records CIN has obtained, the small shareholders, did not receive information about the implementation agreement before the Assembly, which would have been the usual procedure. Instead they got more than 100 pages of paperwork on the eve of the Assembly with scant time to prepare.

They decided not to rock the boat – it seemed that the RS government and the ERS management had a sound plan — and without a complete understanding, the small shareholders abstained from voting. The plan was adopted.

This agreement outlined that ERS would invest as capital the assets of RITE Gacko. All real property, facilities and equipment, long-term investments, advances and obligations that RITE Gacko had as of the last day of 2007, went to NERS’s. Deloitte, a Belgrade firm, appraised the incorporation investment at slightly less than 339 million KM as of Dec. 31, 2006.

The agreement also stipulated that ČEZ needed to match the government’s investment with capital in cash. There was no fixed amount, just an accord the amount had to be sufficient to let the Czech company keep its majority ownership.

The money transfer to NERS was a condition for continuation of all other activity including the transfer of permits, concessions and licenses that RITE Gacko had obtained or was about to get. More than 1,500 workers from RITE Gacko would become NERS employees. Without assets and workers RITE Gacko was not supposed to wind down, but was to continue as a financial holding.

The agreement stipulated that in case RITE Gacko failed to transfer its assets to NERS, the ERS was to buy out ČEZ’s share in the joint-stock company, and if there was litigation it would be decided by an arbiter at Vienna International Chamber of Commerce.

Court and Other Cases

The small shareholders were not happy about this, especially representatives of the closed investment funds: Euroinvestment Fond; Zepter Fond; BLB Profit and VB Fond. In mid-August 2007, they took RITE Gacko and ERS to court –the Basic Court in Trebinje.

They asked that the decision reached at the assembly be voided. In their lawsuit they said that they neither received the material for the assembly session in time and that they never saw all material related to the project. They also said that the proposed RITE Gacko investment in NERS had been undervalued, as the company’s market value at the time was 930.9 million KM or 2.7 times more than what was appraised.

They also offered an alternative lawsuit: if the decisions from the Assembly session were not voided, they asked ERS and RITE to buy out their shares for more than 113.6 million KM. One of the funds’ legal representatives Miljenko Pucar said that they never seriously considered giving up ownership of RITE Gacko. “We have set this request in order to bring it to a much higher level with a lot of money because this was an enormous property of the funds,” said Pucar.

In a response to the lawsuit, the companies’ officials said that the small shareholders could have simply checked all the paperwork at the RITE Gacko’s headquarters and that no one voted against the signed Implementation Agreement.

A trial lasted seven years. This or that ruling would be handed down followed by an appeal, while the case bounced from one court to another. It ended up in September 2014 at the County Court in Trebinje. The decisions of the Shareholder Assembly remained in force, and the small shareholders gave up on the alternative lawsuit. The parties agreed to each pay 63,250 KM in court expenses.

“In reality we succeeded,” said Pucar, pleased that the case stopped the transfer of RITE Gacko assets to NERS.

At the end of May 2009, ČEZ initiated an arbitration case in Vienna against RITE Gаcko, ERS and the RS government without awaiting the ruling in the case launched by small shareholders. ČEZ asked for compensation of nearly 115.4 million KM.

In August 2014, the arbitration ruling came out at the same time as the court ruling. No details of it have been published. Arbitration rulings are not public documents and ČEZ and ERS did not want to talk with CIN reporters the deal.

The ERS wrote to CIN that ČEZ would not get any of the money won in its lawsuit because the arbitration established that “it did not suffer any harm when the Implementation Agreement was halted.”

CIN found that both ERS and RITE Gacko paid a price.

RITE Gacko was harmed for 2.4 million KM which it had to pay ČEZ in terms of compensation and default interest rates according to an independent auditor’s report on the company’s 2014 financial statements. Court documents show that ERS had to pay around 4 million KM to buy out ČEZ’s ownership stake in NERS, but this brought it no value.

According to incorporation documents, during eight years while the company was in joint-stock ownership of the ERS and ČEZ, NERS’s incorporation capital grew to 7.8 million KM. However, the money was spent on salaries, fees, taxes and paperwork for the project. At the end of last year, NERS property amounted to 846,856 KM, but this was not cash that ERS could dispose of.

In March, the ERS started winding up NERS before the Commercial Court of Trebinje. Even though the company has never had a chance to produce and sell electricity, it had unpaid taxes and contributions which with accumulated interest reached 50,000 KM. Considering that NERS had no assets to cover the costs of winding up, its owners filed for bankruptcy in June.

Meanwhile, power plant Gacko I is coming to the end of its service life. It’s producing one third of the electricity in Republika Srpska. It’s been designed to work 200,000 hours, so it is expected to end its operation in 2026. This is why authorities have again started talking about building Gacko II.

This time a Chinese-owned Dongfang Electric Corporation is mentioned as a possible constructor. The company’s vice president Zhiqiao Han and the RS minister of industry, energy and mining, Petar Đokić, signed a memorandum about cooperation in the beginning of last month.

“There’s a readiness of the Chinese side to provide funds for the realization of this project on the basis of a loan under the terms which are very much acceptable for the RS Power Utility as the main player,” said Minister Đokić. The ministry officials announced that conditions of financing will be the most important component of the project.

Dongfang is already building a power plant in Stanari owned by EFT Mine and Power Plant Stanari. The Chinese Development Bank has approved a loan for Stanari Plant and EFT has pledged the Stanari firm and concession rights to coal, water and power plant.

The power plant in Stanari is scheduled to enter the test phase at the end of this year before it becomes fully operational. 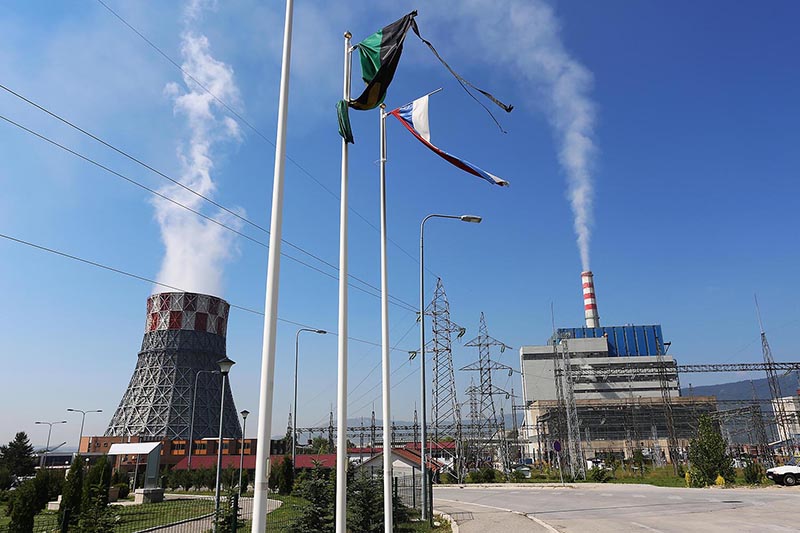 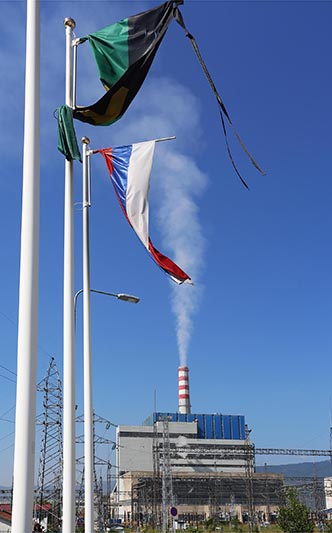 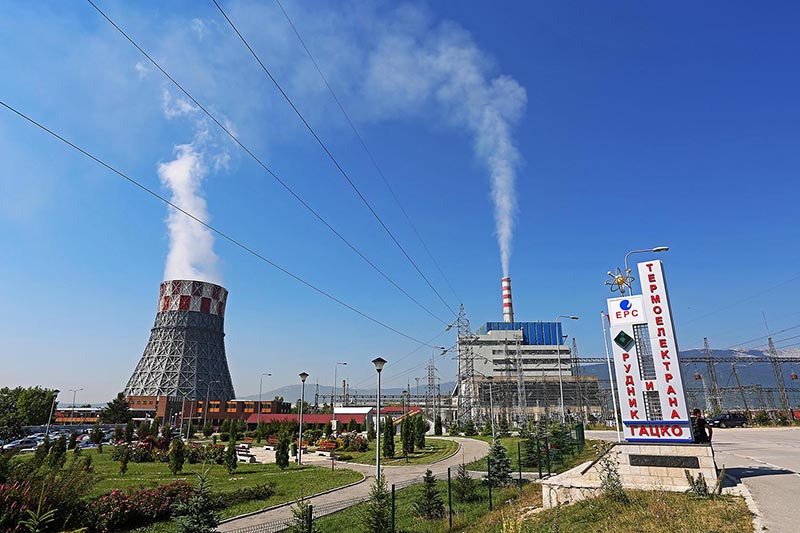 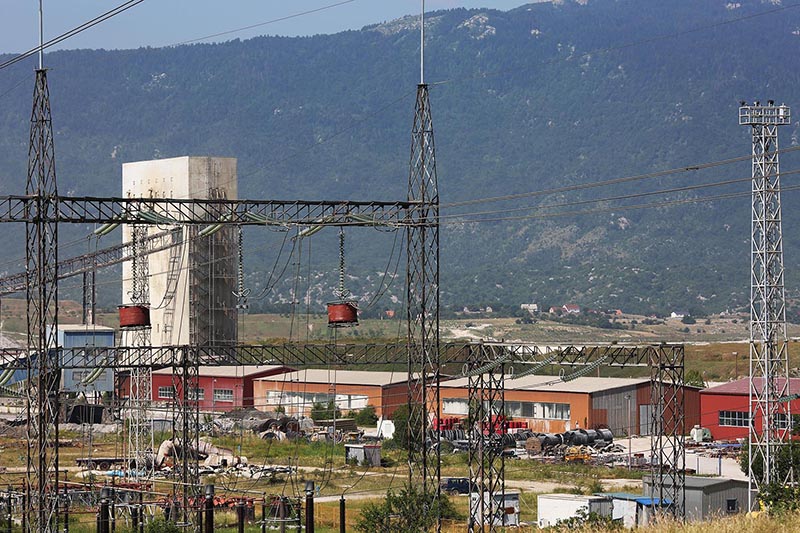 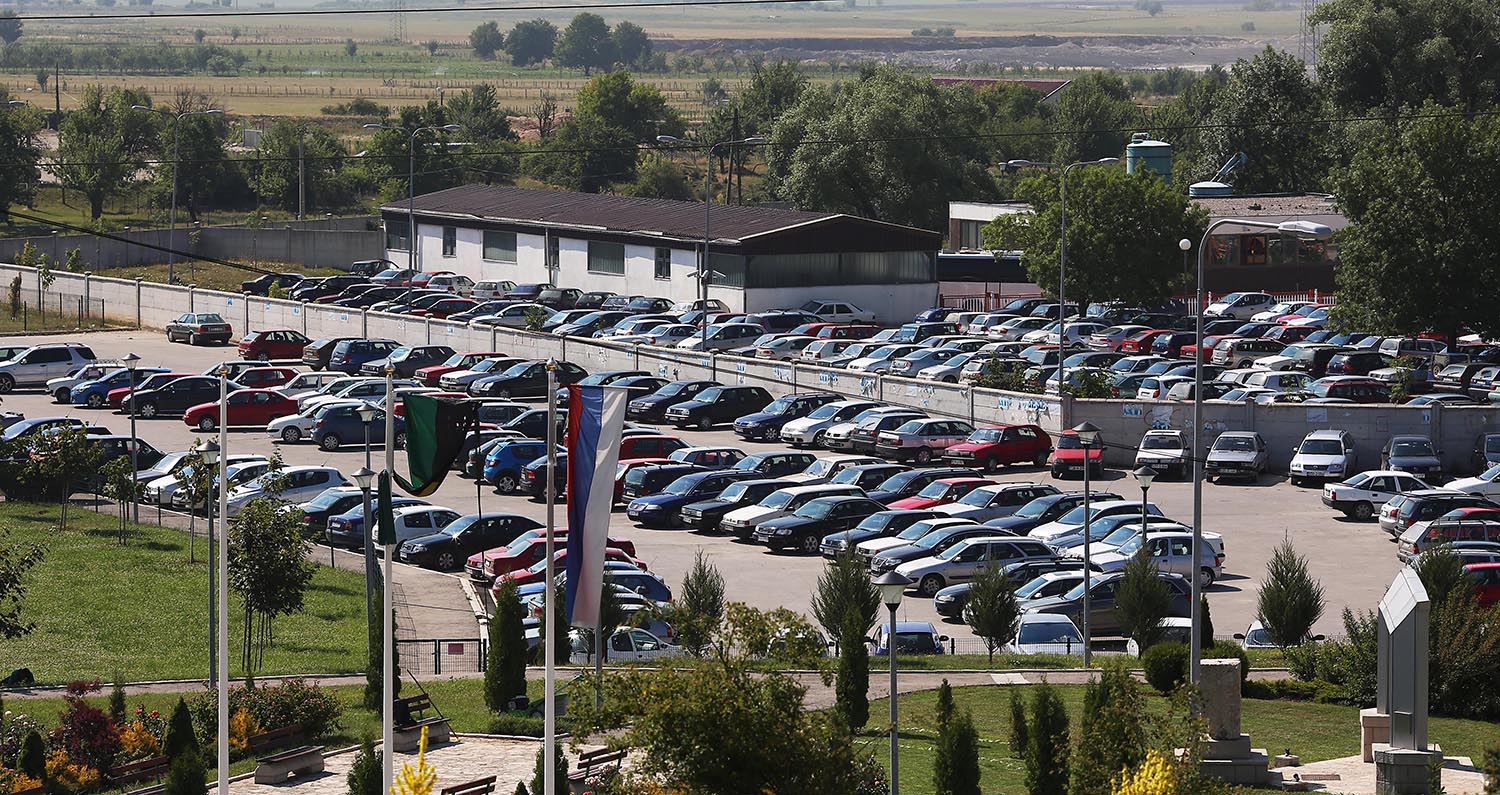 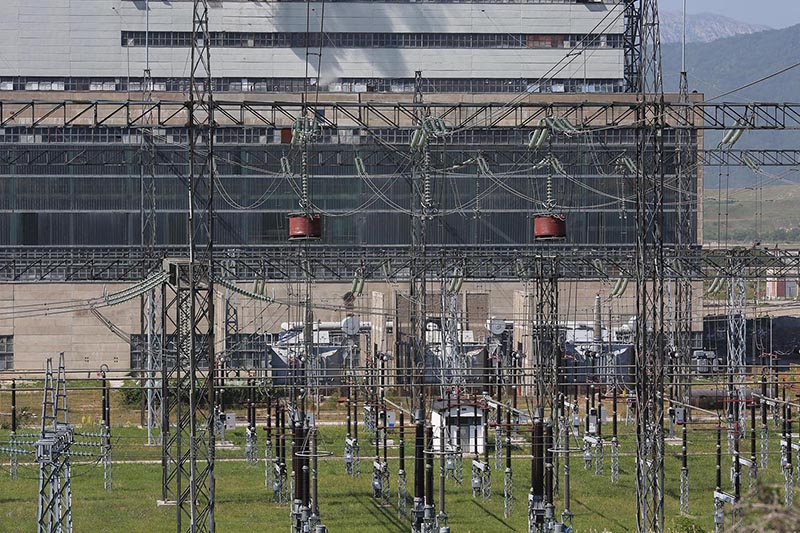 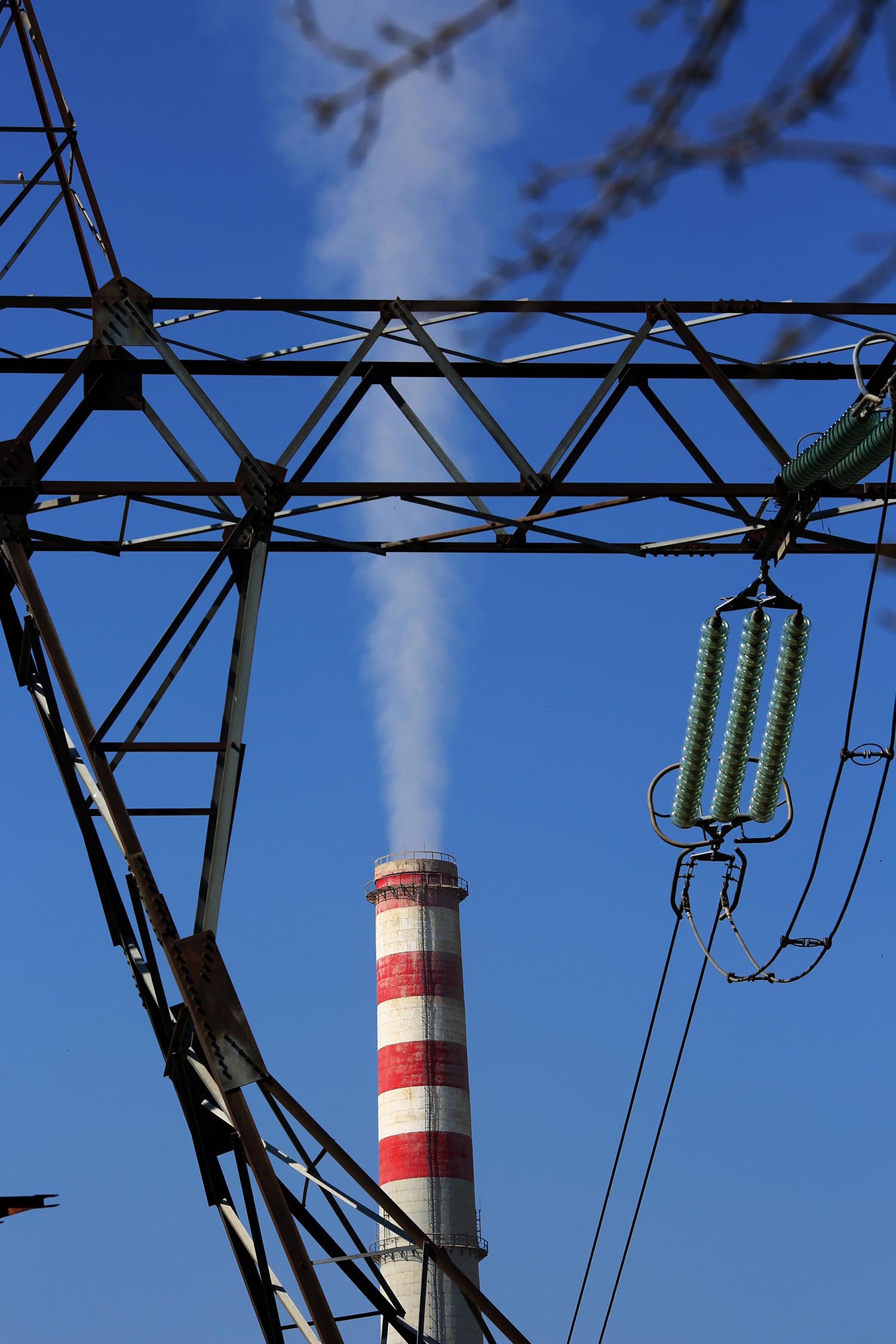 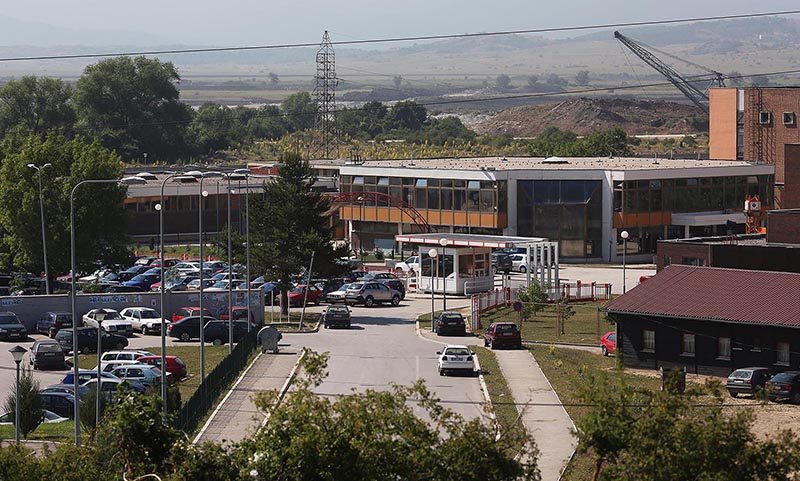 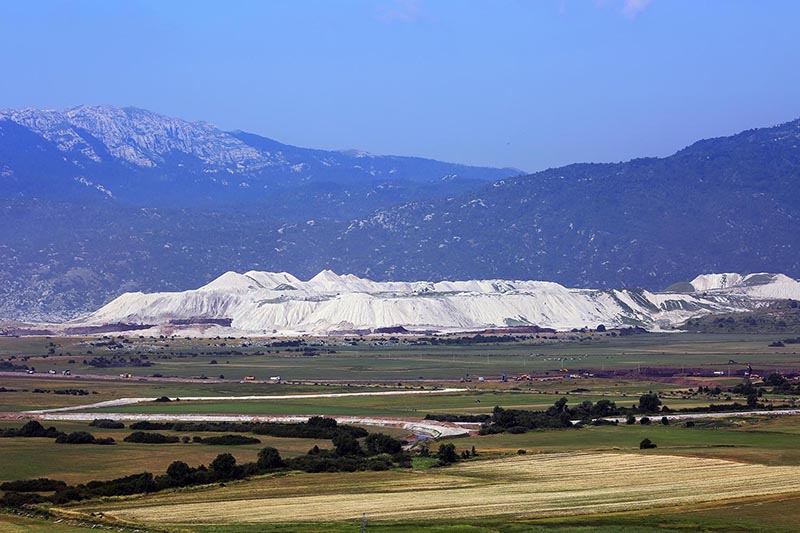 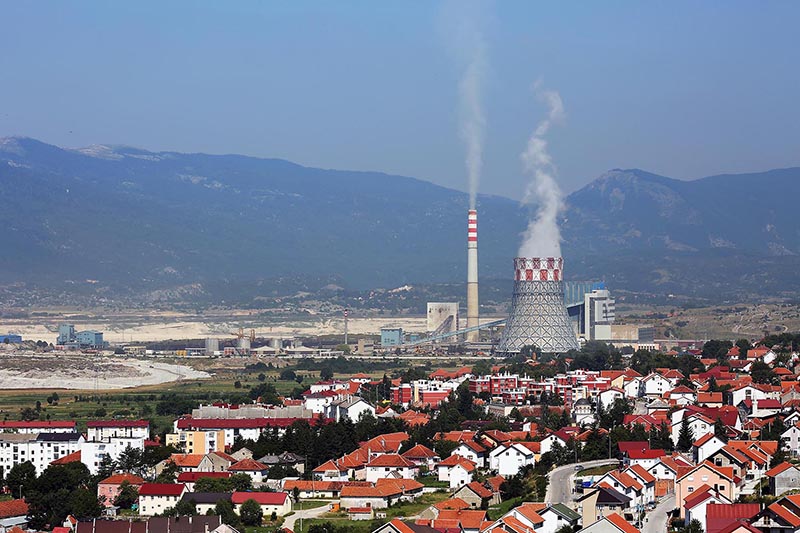 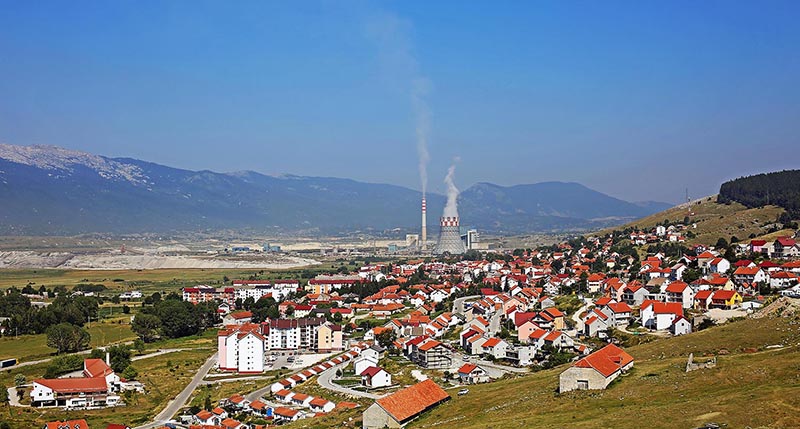 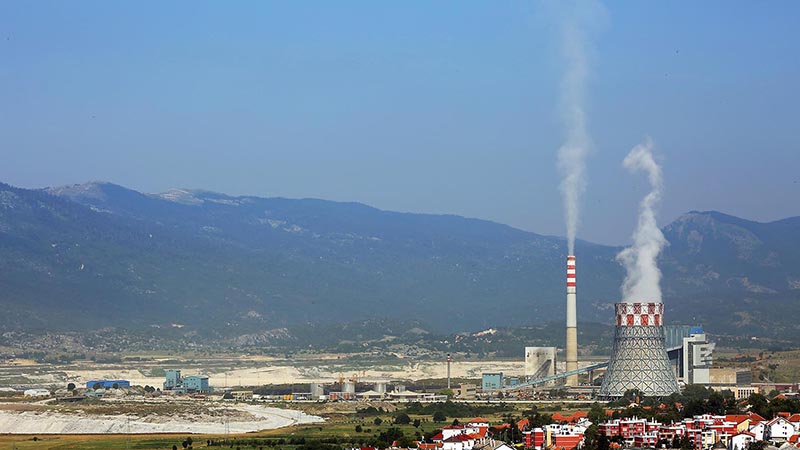 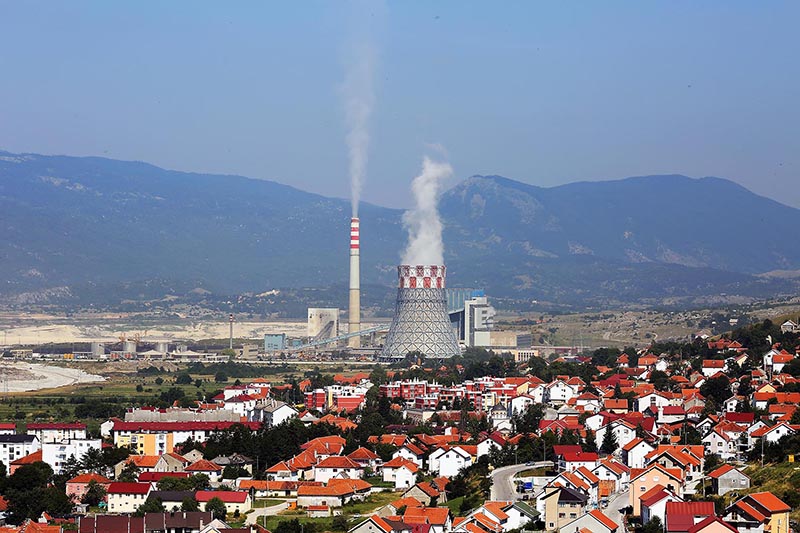 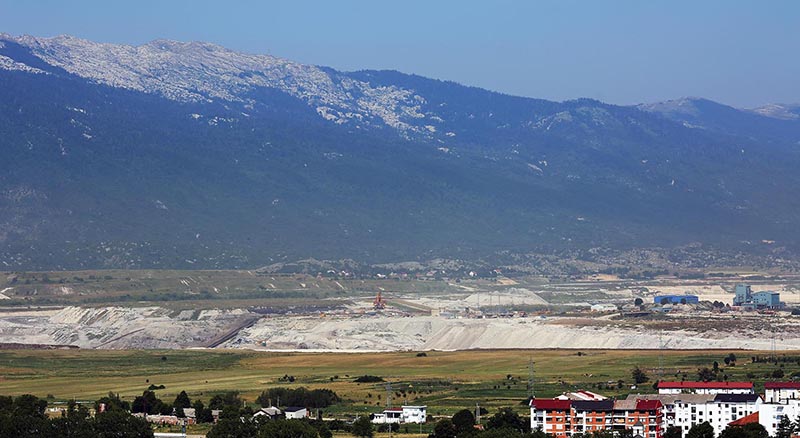 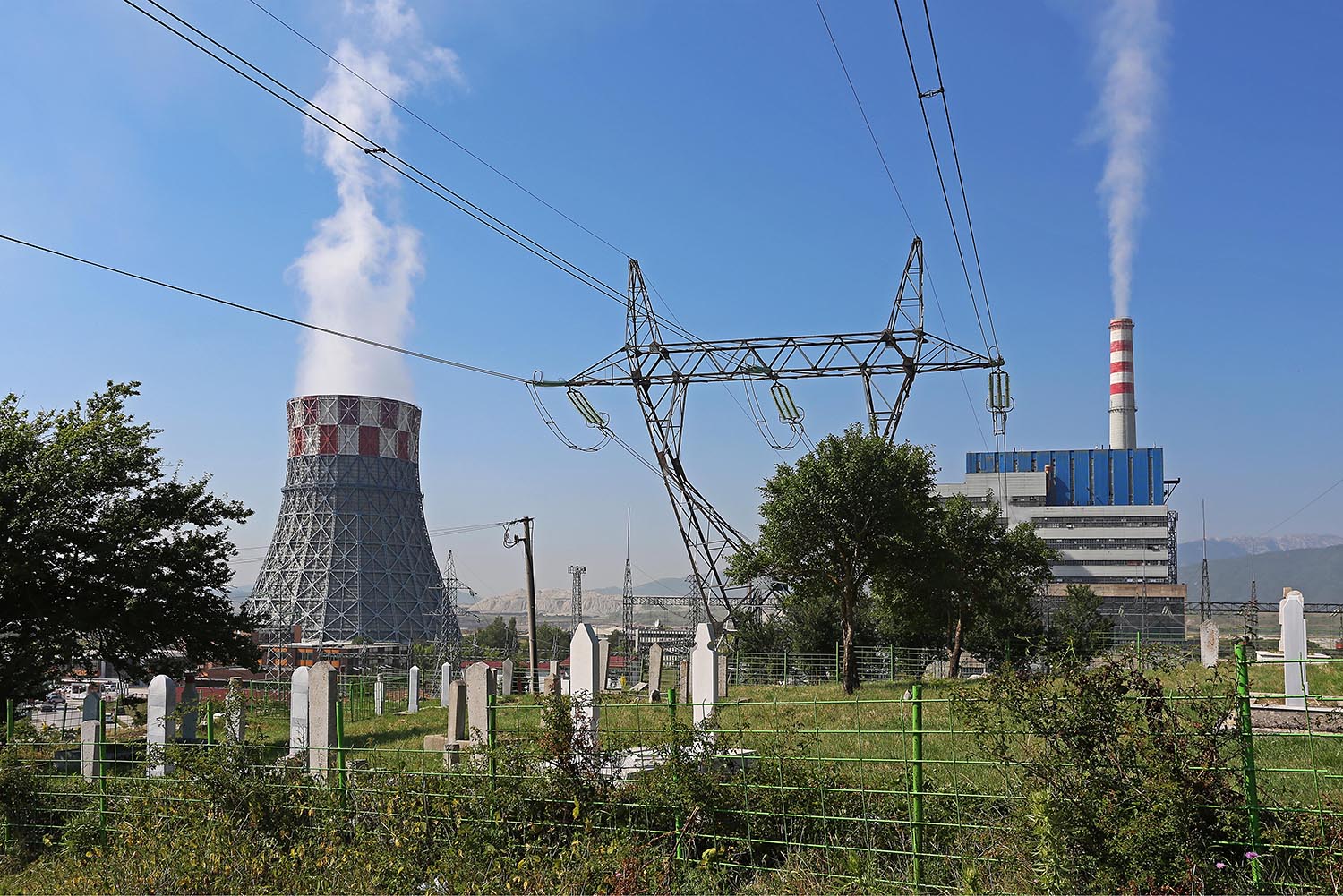 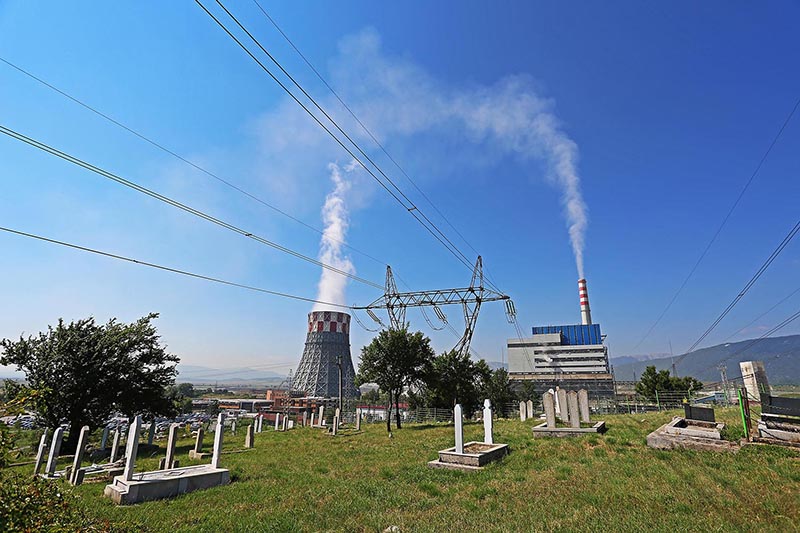 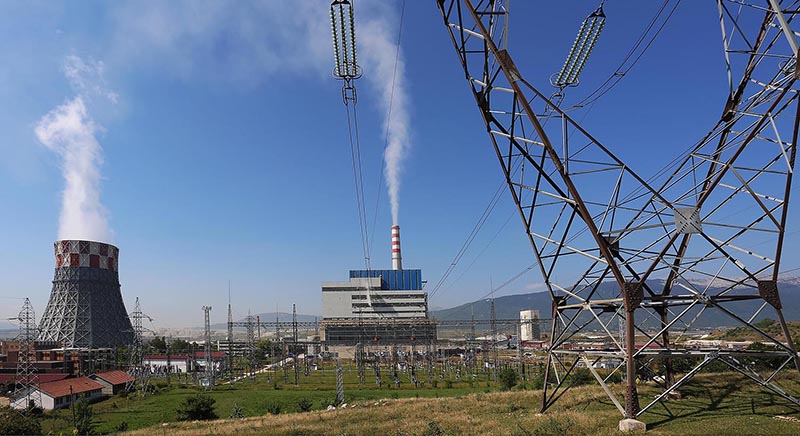