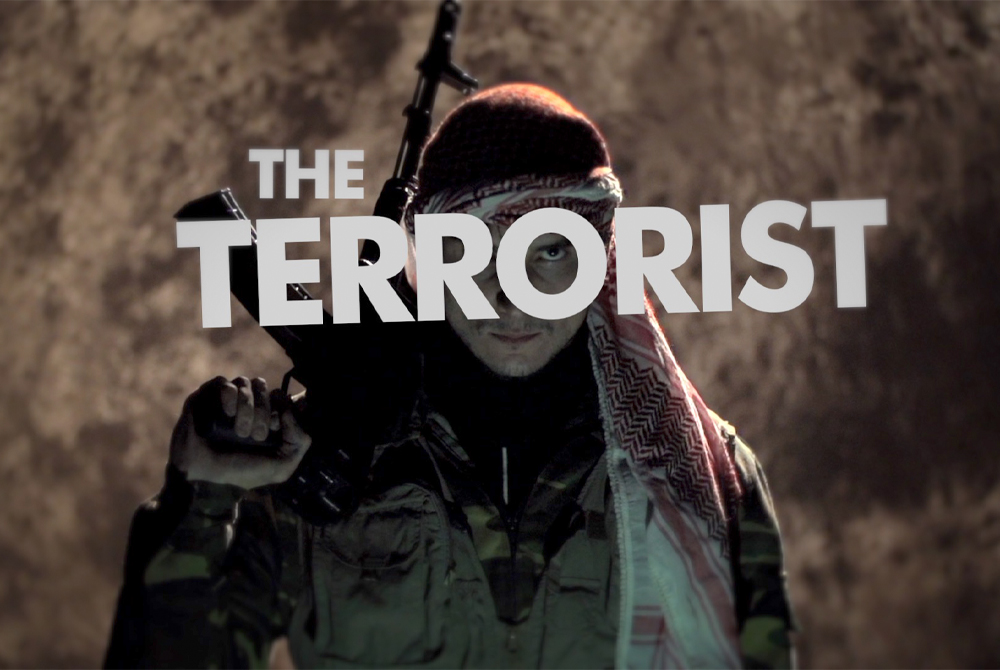 In the beginning of 2013, Bajro Ikanović, a leader of the Salafist community in Hadžići in Bosnia and Herzegovina (BiH), left for Syria where he joined the Islamic State of Iraq and the Levant (ISIL). He died fighting for this terrorist organization.

According to BiH Prosecutors Office he was a commander of a unit called Jaysh Muhamed Qa’atiba that was made up of Bosniaks from the Balkans.

A year and half before Ikanović left to fight for ISIL, a reporter from the Center for Investigative Reporting in Sarajevo (CIN) spent several days with him on Bosnian mountains Ikanović used to visit to avoid temptation.

In the documentary film titled The Terrorist we bring you a unique conversation with him in which he openly talks about his ideology, everyday life, the Salafist doctrine and a court case that led to his conviction on charges of conspiring to commit a terrorist attack in BiH.

According to the records of the law enforcement and intelligence agencies, around 270 men, women and children from BiH had left for the area that was controlled by the ISIL. Few of them returned to BiH. Some of them have been tried or are facing trial because of time spent on foreign battlegrounds. CIN reporters talked to 12 men but only three of them accepted to be filmed.

Along with them, CIN reporters have talked with their families, psychologists, religious leaders and the lead prosecutor on the case.