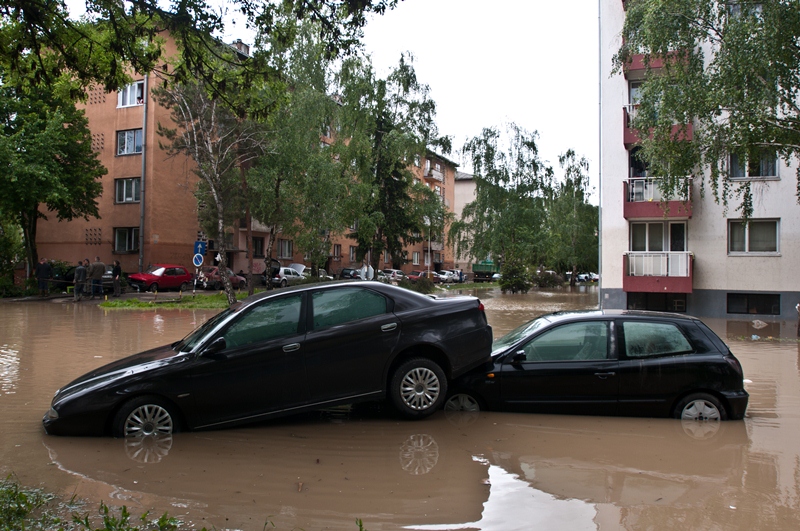 After a three-day session, the legislators at the National Assembly of Republika Srspka (NSRS) have passed a set of laws for overcoming the consequences of flooding which had hit the entity last month. This included the Law on Setting up the Solidarity Fund for the Reconstruction of RS which should have an annual revenue in the amount of 93.5 million KM. The fund will finance one-time grants for the flooded households in the amount of 5,000 KM.

According to the official records, more than 33,000 households have been flooded in the RS. Just to dole out one-time grants will call for 150 million KM.

A press release stated that the mainstay of the Fund’s money was to come from the solidarity tax’s three percent of the net salary of all working citizens in the RS. The tax will be paid in equal parts both by the employer and the employee.

Nineteen persons lost lives in the floods that had hit the RS. The material damage is estimated to between 1.3 and 1.6 billion KM. The official data on the damages should be known in a few weeks when all municipalities and towns have sent in their reports on the inventory of damages.

Four non-governmental organizations – Transparency International of Bosnia and Herzegovina, Helsinki Parliament of Citizens in Banja Luka, The Center for Environmental Protection and Oštra Nula – are not pleased with the draft of the Law on Solidarity Fund. In their earlier comment, they said that the Law should have defined the criteria for the allocation of funds and repair of damages instead of leaving it up to the Government to define the criteria at a later date. For the representatives of the non-governmental agencies it is unacceptable that the Fund will be dominated by the Government representatives because that would lead to the Government’s monopoly on decision-making, while on the other hand, the civil society or the citizens have no recourse to monitoring or oversight.