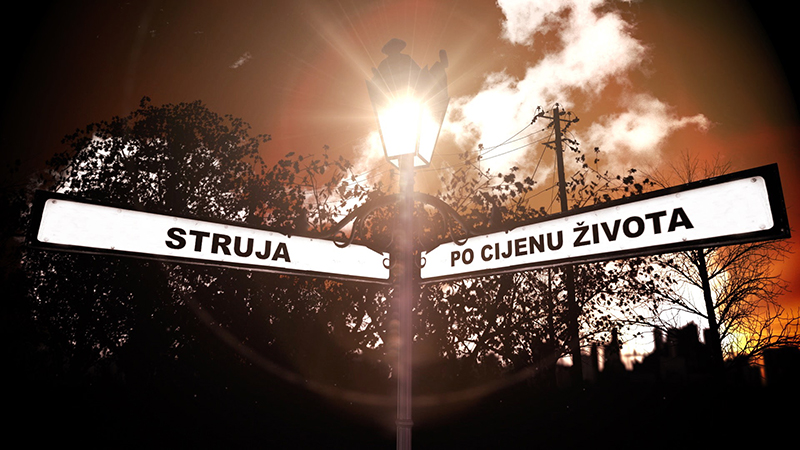 Because authorities look the other way, a Tuzla-based coal power station has been polluting the air, soil and water for years.

In a now closed tailings dam, villagers from Divkovici grow their potatoes, corn and onion, unaware of the harm ash and toxic metals in the dirt can do.

An investigation by the Center for Investigative Reporting in Sarajevo shows that Federation of Bosnia and Herzegovina authorities have allowed the Tuzla power plant to pollute above set limits for years. Instead of making it desulfurize smoke, authorities have given it permits with a blank check to pollute air, soil and water beyond international standards.