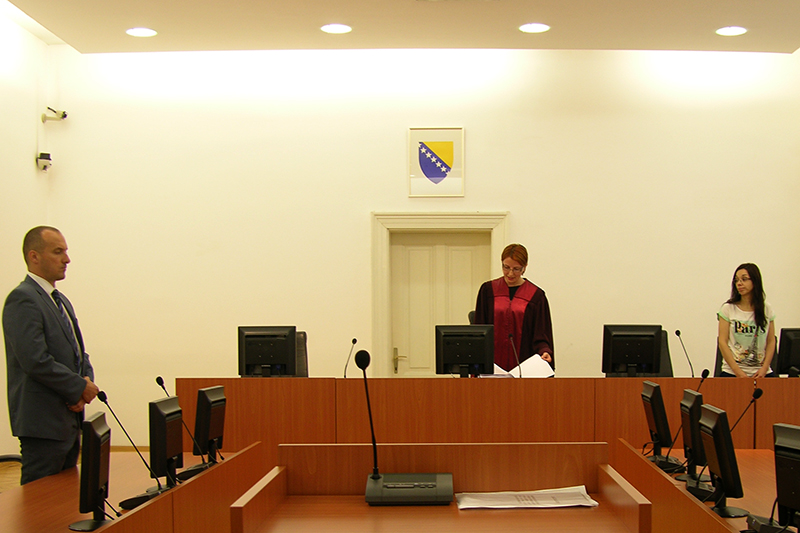 Živko Budimir, president of the Federation of BiH, was sentenced to six-month probation for possession of an unauthorized weapon. The sentence will not be executed if he does not commit a new criminal offense within six months.

Judge Sanela Rondić also ordered the confiscation of the gun and ammunition from Budimir who also must pay 100 KM in court costs.

Prosecutor Sanin Bogunić was alone: neither Budimir nor his lawyer Ragib Hadžić appeared in court. Budimir sent in a written explanation of his absence.

During a raid of Budimir’s offices in Sarajevo in April 2013 on unrelated charges, officers from the State Investigation and Protection Agency (SIPA) found an unauthorized Czech gun with a bullet in a barrel and six in the case.

The FBiH president was arrested at the time on charges of abuse of office. He was released from detention a month later without formal charge.

“However, we cannot compare the way in which the defendant came into possession of the controversial pistol with other ways to acquire a controversial gun on black market,” said Rondić.

Both parties may appeal.

An indictment against Budimir was filed in the beginning of June 2013, while the trial began last September.