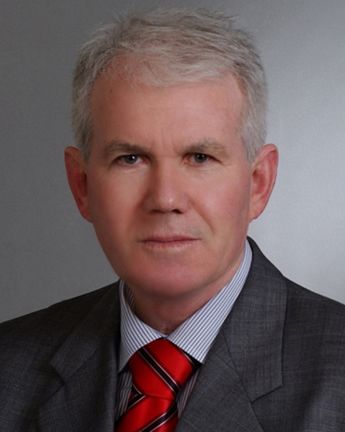 The court stopped the testimony of a prosecution witness Nedžad Kurtović in the case against Ramo Brkić— the former police commissioner of Una Sana Canton. The witness talked about the facts for which he could face criminal charges as well. The lead suspect’s defense lawyer insisted on stopping the testimony by saying that Kurtović was unaware that his testimony might lead to bringing charges against him.

During a cross-examination of Brkić’s attorney Asim Crnalić, Kurtović admitted he was an accessory in the production and distribution of drugs. Crnalić recalled that Kurtović made a plea agreement with the BiH Prosecutor’s Office in 2010 where he pleaded guilty for a crime of production and distribution of drugs in a non-connected case and was sentenced to a year and half of prison. He is serving time in Zenica. Crnalić said prosecutors had manipulated Kurtović by offering him a lighter sentence in exchange for the statement. Crnalić said that it was against the law to call Kurtović to the stand.

Judge Hasija Mašović asked Kurtović if he knew that his testimony might be incriminating and that most probably prosecutors would indict him too for the things he had been testifying about. Kurtović said he told the truth and that he made a decision to do so.

When Mašović asked again Kurtović if he was aware of the possible consequences, Kurtović said he wanted immunity and protection. Oleg Čavka, a prosecutor from the BiH Prosecutor’s Office, said the law does not make such provisions for a sentenced person. He added that the defense was trying to tamper with the witness so that he would not continue to testify.

Kurtović then said that he was sentenced for a crime he committed after which Mašović ruled that the court would adjourn and the witness would get a legal advisor. He chose Bihać attorney Ilijas Midžić. It will later be decided if Kurtović can continue to testify in the case. The defense would then have a chance to cross-examine him in about 15 days.

The BiH Prosecutor’s Office charged Brkić and 22 others for abuse of office, corruption and organized crime. According to the prosecutors, the group’s leader Brkić took advantage of his position to secure support for his appointment as commissioner. In exchange he employed cousins and friends of the Commission for Selection of Police Officials members. Brkić also was accused of leading a group that produced and distributed drugs.
So far 10 of the accused have reached a plea agreement, while 11 more are on trial and one person has been acquitted. Another case was transferred to the cantonal court in Bihać.

In seven days’ time, prosecution witness Zijad Muratović, who also participated in the production and distribution of drugs, is scheduled to testify. He has immunity and cannot be prosecuted.

The Court of BiH confirmed the indictment against police officials, members of civilian agencies in the canton and various individuals this January. The trial began in April.