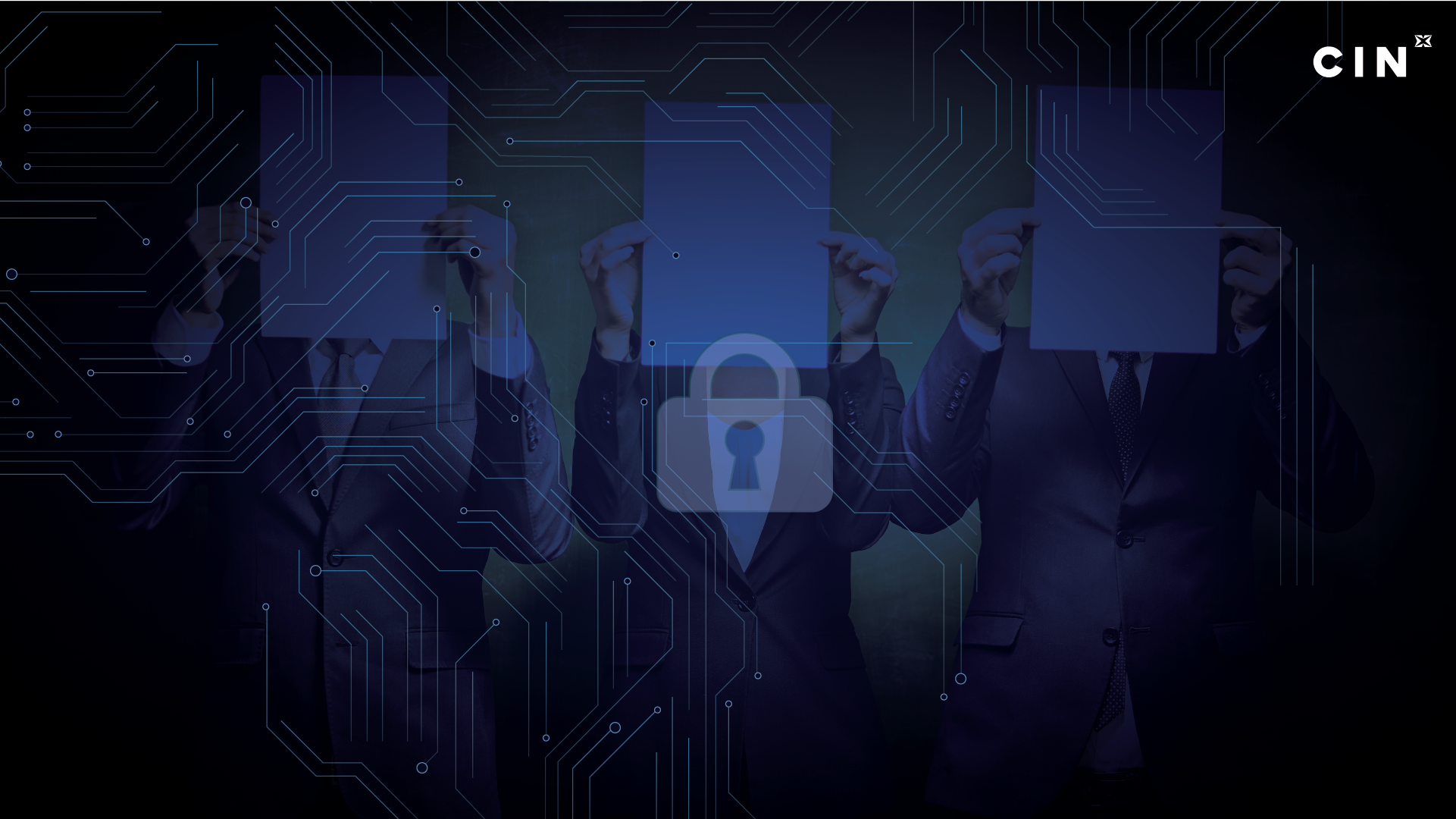 Every year, reporters from the Center for Investigative Reporting in Sarajevo (CIN) send more than 1,000 requests under the Access to Information Act, most often concerning the way taxpayer money is spent. In the majority of cases, government agency are trying to avoid making this information public and the battle to gain access can last for months.

One of the most common excuses used not to comply is that collecting information takes precious time from civil servants who have more important work to attend to.

Laws on Free Access to Information in BiH and two entitites were passed in 2000 and 2001 with the goal of giving the public access to information under the control of government and public institutions.  According to the laws, this information represents public good and free access makes government institutions accountable and more transparent.

Due to the laws on free access to information, just in last year alone CIN has exposed misues of nearly half a billion KM of public money. During last and this year, more than eight investigations were initiated based on CIN’s investigations, while three office holders were sacked and another five arrested.

Today is the International Day for the Universal Access to Information.