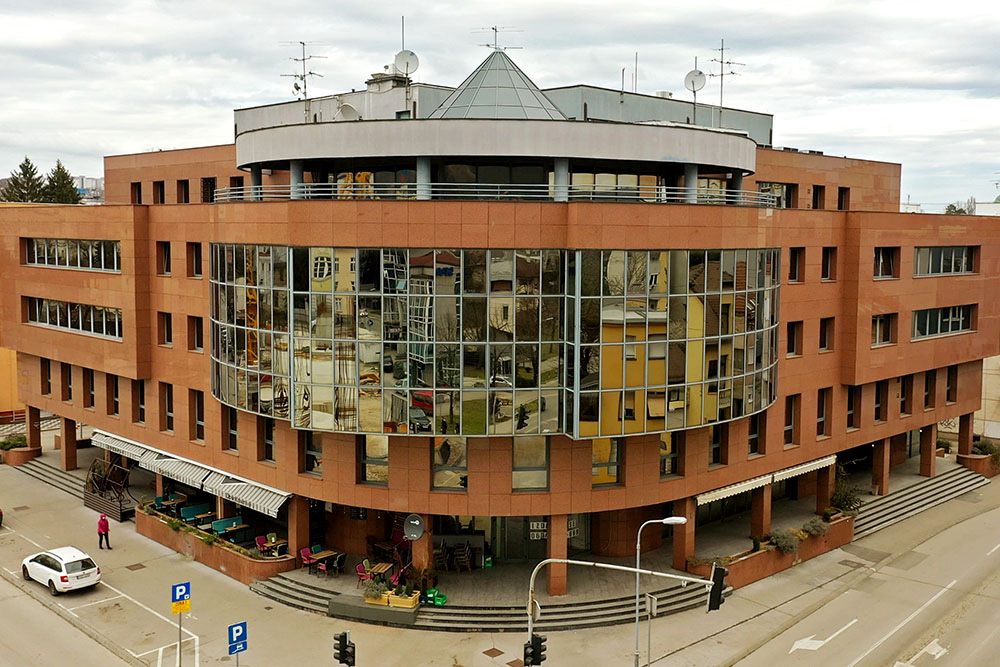 Miro Džakula, director of the Indirect Taxation Authority of Bosnia and Herzegovina (ITABiH), and Mario Demirović, director of the Customs Administration of the Republic of Croatia (RH) signed a Memorandum on the exchange of information on all goods moving from one country to another.

The customs services will exchange information on a daily basis, particularly highlighting the importance of cash transfer information.   Customs services expect to prevent money laundering, abuse, and corruption among customs officers in this way.

The memorandum was signed two and a half months after CIN published the story proving that the ITABiH has no control over taking cash out of the country.

Passengers leaving BiH with more than EUR 10,000 in cash are required to declare money to customs at the border crossing and enclose a permit issued by the entity Finance ministries. ITA regarded these permits as proof of the origin of money, but the journalists found out that the ministries do not check the origin of money, as they consider this not to be their part of the responsibility.

Passengers need nothing more than a verbal declaration to bring money into another country, so most of the cash that left the country went undeclared due to lack of control. Customs officers mostly did not ask, and passengers hid the money, and thus in the period from early 2018 to October 2020, at least BAM 37.6 million has been transferred from BiH to Serbia, Montenegro, and Croatia in different currencies. ITABiH did not know about this money because it did not cooperate or exchange data with colleagues from neighboring countries.

According to ITABiH statistics, in this period nearly BAM 700 thousand in cash were taken out to Serbia and Montenegro, while 44 times the amount entered these two countries, as declared by their authorities: BAM 30 million to Serbia and BAM 909 thousand to Montenegro.

Most of the money, as much as BAM 3.3 billion went to Croatia, mostly through legal entities.

The Croatian Ministry of Finance did not provide CIN journalists complete data on the entry of money into the country, but partial data show that during 2018, BAM 7.3 million from BiH were illegally brought into Croatia through eight border crossings.