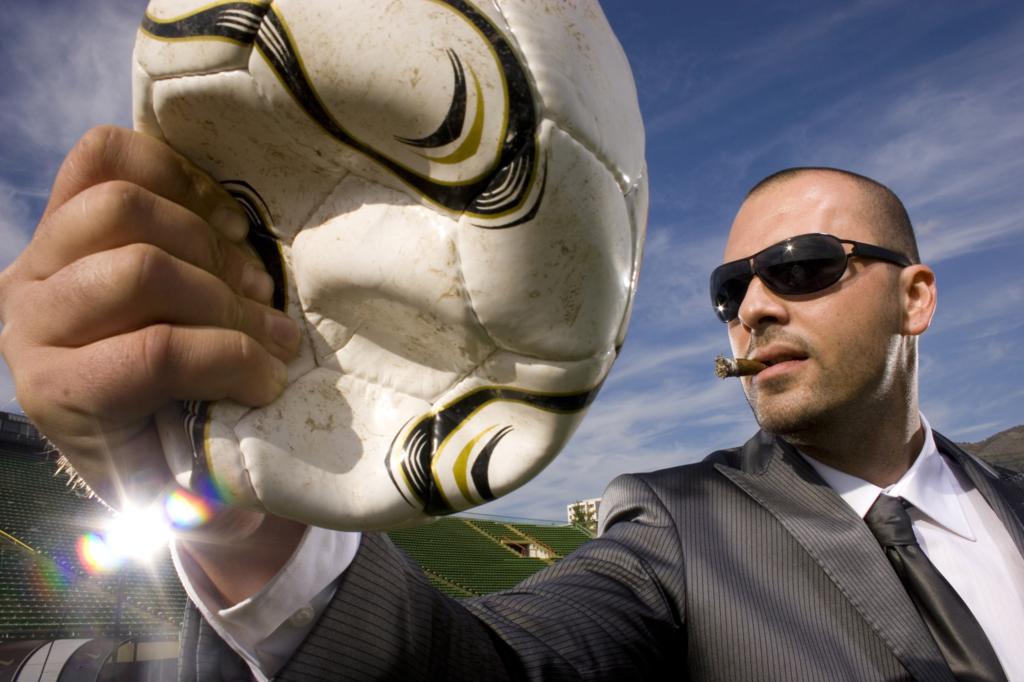 Top managers of the Football Association of Bosnia and Herzegovina (BiH) are in court for embezzlement and abuse of their positions and the association owes more than 2.2 million KM in back taxes, a hole in the budget that taxpayers must fill. And what’s more, teams play poorly, wins and losses are predictable and attendance at games is weak.

Reporters with the Center for Investigative Reporting in Sarajevo (CIN) spent the past several months looking into the state of football in the country. A review of legal records on various problems, including the financial mess at association headquarters, revealed executive board members with records of indictments, investigations and, in one case, a conviction for robbery and assault. All have retained their positions.

Reporters talked to former and current coaches in the Premier League and were told that a ‘wild west’ atmosphere pervades the association, and those who have criticized the association or football have been ignored, pressured, and even been threatened with death.

Game results in the country’s Premier League games are so predictable that fans have stopped attending, coaches talk openly about game rigging and at least one former referee acknowledges the pressures on him and his colleagues to rule in favor of the home team. Even bet shops openly protect themselves against games, whose outcomes everyone can predict—and that bet shop owners worry can be fixed too easily.

Many of the better players, say coaches and critics, including players that have taken this route, seek a future only outside BiH.

National team fans have become so disgusted with the poor play that has moved BiH steadily toward the bottom of the world’s top 100 clubs that they attend games to stage protests against the governing association.

Those who do protest face threats of violence, even anonymous death threats.

That leaves fans cheering on teams that might be working hard to win—or pocketing money to disappoint them.

CIN reporters examined football in BiH as part of a region-wide look at the world’s most popular team sport. They were joined by other reporters from the Organized Crime and Corruption Reporting Project (OCCRP), a consortium of investigative reporters from Romania, Bulgaria, Ukraine, Serbia and Macedonia.

The OCCRP investigation turned up the dirty and deadly sides of the sport, from a transnational ring that skimmed transfer fees for some of the world’s top talent and used money-laundering tactics to shield that money from taxes and fees. They found deaths in club offices in Ukraine, mob infiltration and, in Macedonia, an admitted fixer who described how he got his start as a player and then rigged games as a career.

For those stories, visit the OCCRP website at http://www.reportingproject.net.