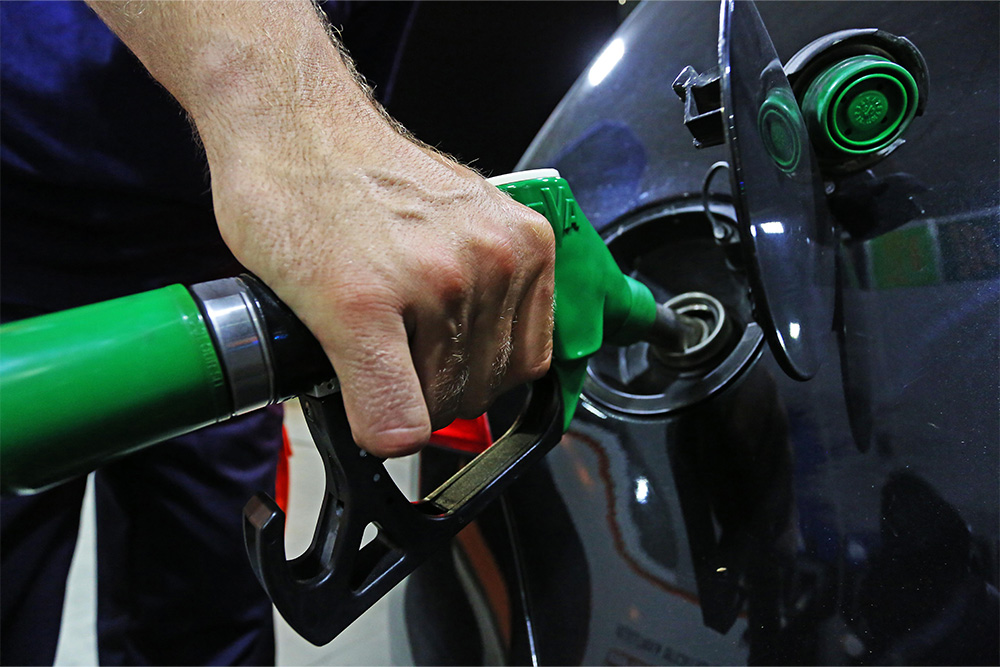 The House of Peoples of the Parliamentary Assembly of Bosnia and Herzegovina (PABiH) should make a final decision on the abolition of excise duties on oil and petroleum products at its next session on March 24th. The House of Representatives has already adopted amendments to the Law on Excise Duties in BiH that could lead to a reduction of retail fuel prices from BAM 0.30 to 0.45 per liter. If the delegates decide the same, the excise taxes would not be paid for half a year, and the BiH Council of Ministers could extend that period for another three months.

“This is a measure that to some extent levels and regulates the sharp increase in fuel prices,” says the MP Party of Democratic Progress Branislav Borenović.

These changes are not a guarantee to stop the growth of oil prices – which depends on the situation on the global market – but they should reduce retail prices by the excise duty charges, adds the Foreign Trade Chamber of BiH.

“Whichever way they move – forward or back, excise taxes will come in handy because they will reduce the amount that is being paid now. It will reduce the price of a liter of fuel at the gas station”, says the representative of the Croat Democratic Union of BiH, Nikola Lovrinović.

Along with excise tax, citizens pay other levies when buying oil: value-added tax, margin, maintenance of oil terminals, and tolls for maintenance and reconstruction of roads and construction of highways. On average, about BAM 500 million a year are collected from excise tax alone.

If the parliament adopts the amendments to the law, this money will not end up in the budget, but the proponents suggest that the deficit will not be felt. According to the Speaker of the House of Representatives, Denis Zvizdić, the prime ministers of both entities also confirmed to have secured funds and that it will not affect the social or economic program in the next six months.

“Budgets are full and this money is citizens’ money. Can we return it to them by stopping the collection of excise duty for a period of time? Yes, we can,” said one of the proponents of the law, the representative of the Social Democratic Party of BiH, Saša Magazinović.

Unlike the distribution of toll revenues for highway construction and road reconstruction, excise revenues do not have a clear purpose but are allocated to the budget according to a coefficient adopted by the Steering Board of the Indirect Taxation Authority on a quarterly basis. Therefore, out of BAM 37.8 million collected based on excise from the beginning of the year, the Federation of BiH will receive 61.88%, Republika Srpska 34.57%, and Brčko District 3.55%.