The FBiH Supreme Court in the first-instance proceedings sentenced Branislav Petrović to four years in prison for abuse of office or power and falsification of an official document in the public procurement procedure. 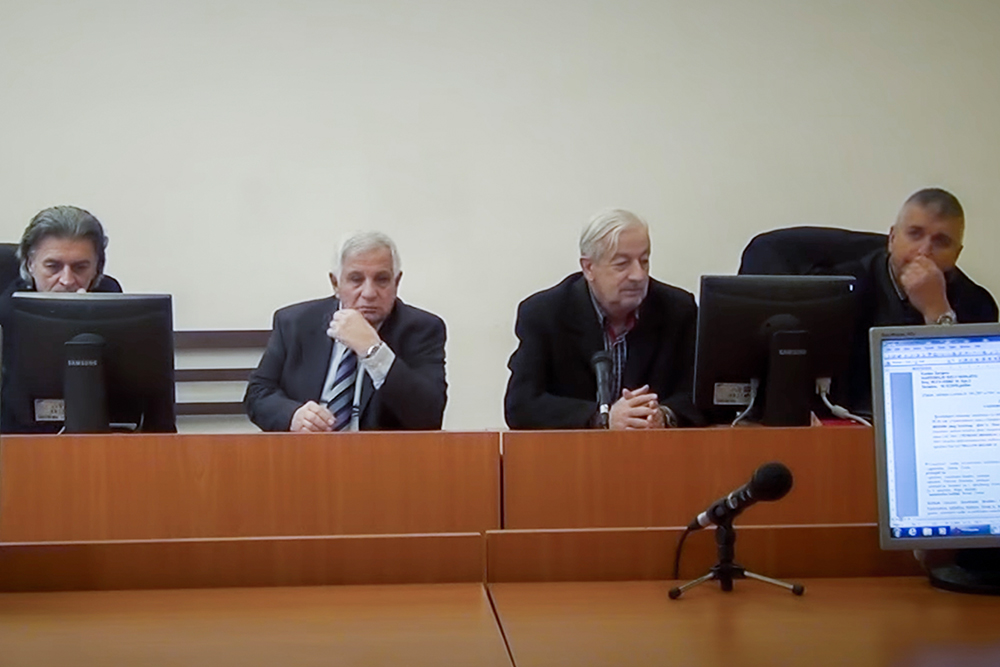 Branislav Petrović, former head of the GRAS Tourist Office, was sentenced to four years in prison for abuse of office or power and falsification of an official document.

During the mandate of the late Ibrahim Jusufranić, his brother-in-law and former director of GRAS, he helped the Sarajevo branch of the German company Hellner&More to win the tender for the sale of advertising space in GRAS.

Petrović was the president of the Commission tasked to implement the marketing services process for GRAS and at the same time the informal director of the company Hellner&More. He abused his position by falsifying the report and the conclusion based on which Hellner&More was selected as the best bidder in the tender, even though it was not so. GRAS Board of Directors accepted such falsified information to be true.

In this way, he illegally obtained 60% of the advertising profit for this company and 40% for GRAS. At the same time, while performing the duties of the GRAS head of marketing, he entered advertising space contracts with Hellner&More and granted them discounts without the approval of the director.  He thus enabled an illegal benefit of BAM 55,750 for this company.

CIN wrote about the illegal sale of advertising space in GRAS vehicles six years ago.

“Brane (Petrović) indeed had no written authorization, but I believed that he was doing his job responsibly,” Jusufranić said at the hearing.

CIN also wrote about Jusufranić’s investment in real estate. In ten years after leaving GRAS, Jusufranić and his family bought three business premises, two land holdings, a devastated cottage in Sarajevo, and a land plot in Travnik at which they built a university building. They invested about BAM 7.5 million in the purchase of these properties.

The Case of Jusufranić: Vehicle Cleaning Systems for Better Business
After leaving the Sarajevo Public Transit Authority, Ibrahim Jusufranić and his family acquired property worth millions.

At the time, his wife Smiljka Jusufranić told reporters that they both came from rich families and that they were wealthy even before the war: “He and I know very well where to invest and how to handle money. We are not profligates.”

After 17 years of managing the company, Jusufranić submitted his irrevocable resignation as director of the Cantonal Public Utility Company (KJKP) GRAS in 2006, leaving behind a debt of BAM 25.2 million.

Shortly after he departed from GRAS, an investigation was launched against him due to the suspicion that he had damaged the company by almost a million BAM.