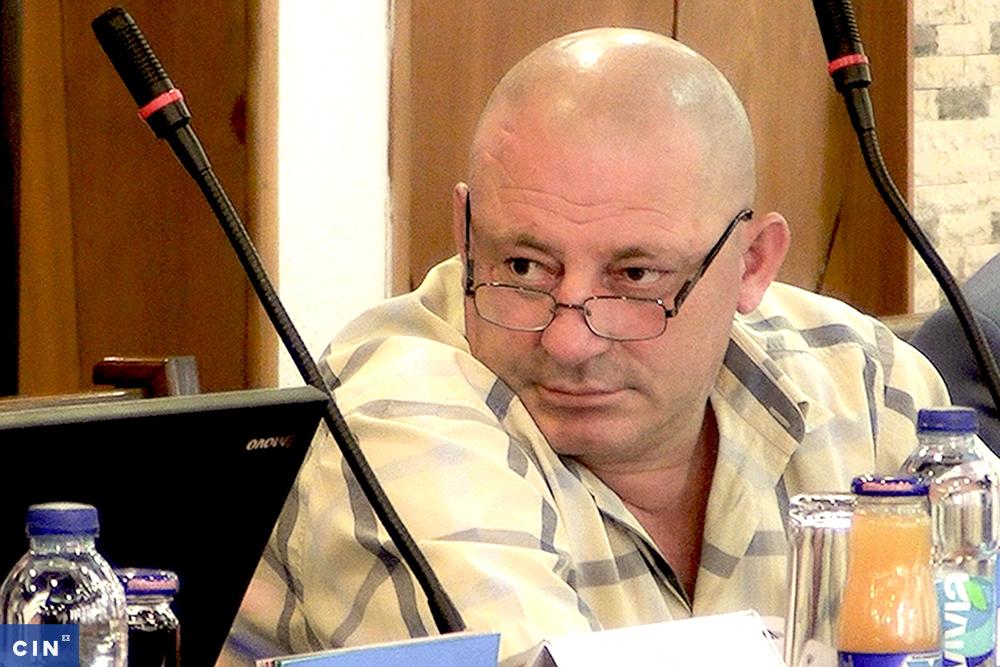 “This Assembly lawmaker is suspected of providing certain citizen associations with operating grants in exchange for half of that money,” stated Brčko District Prosecutor’s Office. “In this manner he has obtained at least 160,000 KM in illicit gain.”

Dačaj was arrested on July 20 and detained to avoid witness tampering.

Last year, the Center for Investigative Reporting (CIN) in Sarajevo investigated his misuse of grants. Dačaj, an ethnic minority representative, joined the Assembly with 384 votes. At least hundred votes he received thanks to grants he doled out, he told CIN reporters.

Reporters uncovered that lawmakers used grant money to line their friends’ and party colleagues’ pockets and win election votes. During 2018 and 2019, District’s lawmakers doled out more than 9 million KM without any checks and balances to various associations.

The associations’ representatives squandered taxpayer money – on themselves and their friends and to buy expensive furniture and equipment. They also did not follow regulations when submitting bills to justify spending and they got away with it because no government institution in the Brčko District was tasked with oversight of this expenditure.

Over the last and the previous year, Dačaj doled out 650,000 KM to the associations. Half of them were founded only several months before he gave them money. There’s no information about their activities and CIN reporters could not found them at their registered address.

This year, lawmakers lost access to budget funds they had used to finance local associations. This money has been redirected to fight COVID-19.