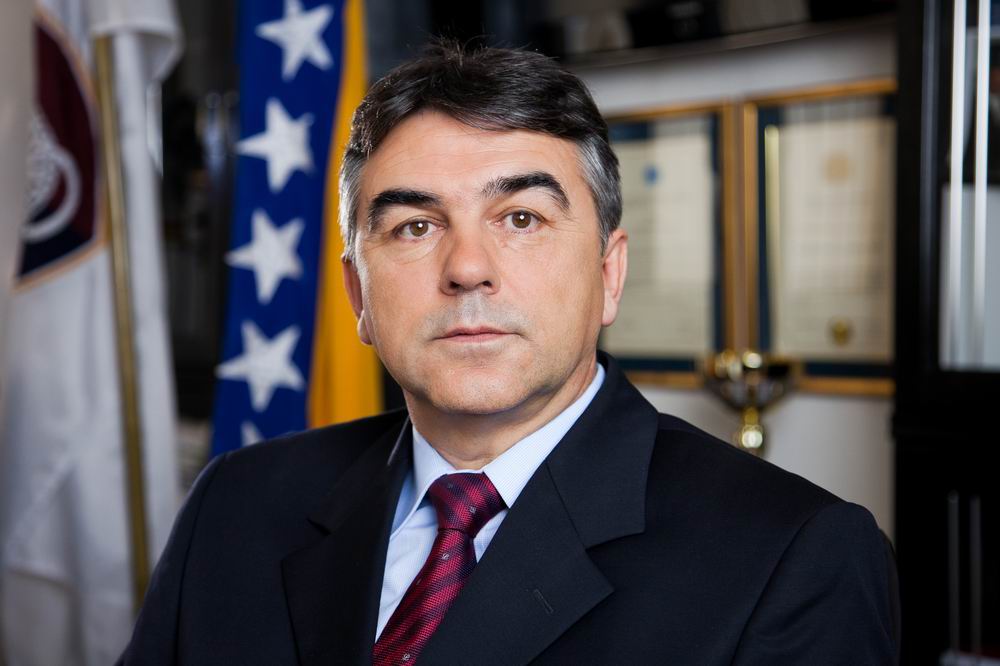 From September 29, Goran Salihović will no longer head the Prosecutor’s Office of Bosnia and Herzegovina (BiH), but rather his current deputy Gordana Tadić will fulfil the role. A first-degree disciplinary commission from the High Judicial and Prosecutorial Council (HJPC) of BiH handed down the suspension because of ongoing disciplinary proceedings against Salihović. This decision will remain in effect until a final ruling is reached.

An HJPC press release stated that the proceedings were initiated more than a month ago by the Office of Disciplinary Prosecutor following press reports.

The commission found sufficient evidence that Salihović had committed a series of disciplinary violations including: failure to request to be disqualified from involvement in cases where there is a potential conflict of interest; entering into improper contacts with judges or parties to the proceedings; letting unauthorized persons conduct prosecutorial duties; tampering with the work of judges or prosecutors or belittling their activities; giving false, misleading or incomplete information regarding job complaints, disciplinary issues and other issues related to career advancement and promotion or any other issues that are under the competencies of the HJPC.

The HJPC handed down the decision about his suspension at the request of the Office of Disciplinary Prosecutor. Starting from tomorrow, Tadić, the head of the Special Department for War Crimes will take over his duties. She has been a career prosecutor for 20 years and in the past two years has also served as deputy chief BiH prosecutor.

In a press release Salihović said that he would appeal the decision.

“I would like to inform the public and citizens that I’m ready (to face) any proceedings because I am convinced of the correctness and legality of my decisions and I call for procedures to be conducted transparently so that this fabrication and a set up will be revealed“, said Salihović.