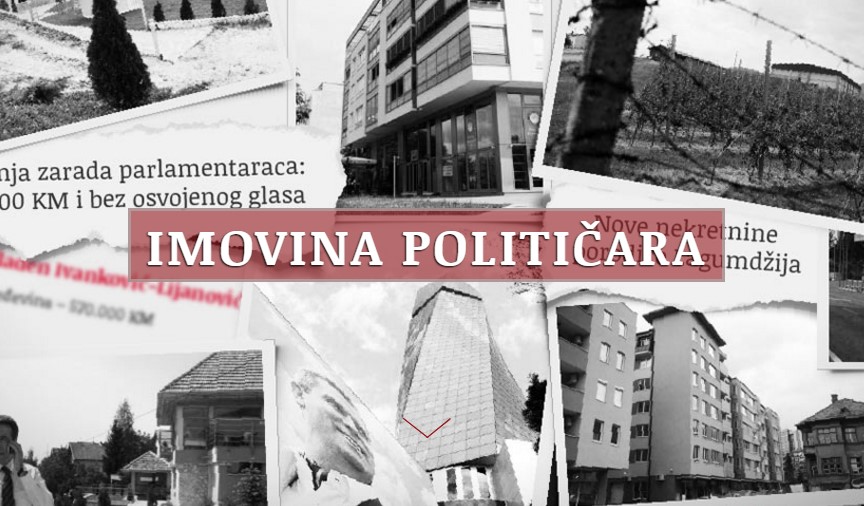 Digital databases of the Center for Investigative Reporting in Sarajevo have been declared one of the five best digital projects in the category of online media and journalism by the World Summit Awards (WSA).

The award is given under the auspices of the United Nations in eight categories. The jury has chosen five best nominations for each category out of 386 submissions.

The projects were nominated at the state level and then went through two rounds of qualifications. The first jury was composed of international experts who conducted their deliberations online for eight categories. Then, the Grand Jury chose the final five best projects per a category.

In the final round, a Bulgarian platform for recognizing and managing photos, Imagga, was declared “The world champion” during the global conference held in Singapore.

CIN’s databases about politicians’ property holdings, public procurement and energy resources of Bosnia and Herzegovina (BiH) have been acknowledged at the world level for its quality among nearly 400 submissions from 86 countries.

The World Summit Award was inaugurated after the UN’s World Summit for Information Society held in Geneva in 2003. The award is held in cooperation with the UNESCO and UNIDO agencies.