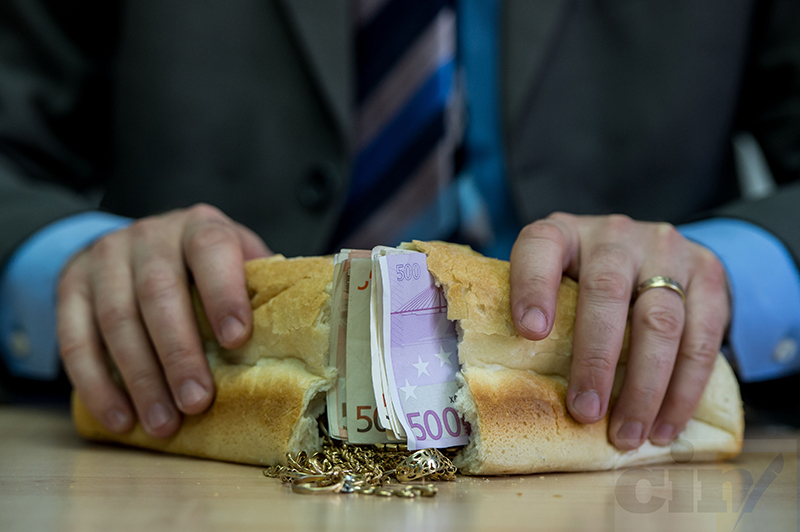 The Center for Investigative Reporting in Sarajevo (CIN) has created a database about elected and appointed officeholders who have claimed severance pay perks.

CIN’s online database features information about 476 officeholders who received at least 8.5 million KM in severance pay from the beginning of 2008 through March 2015.

Members of the Presidency of Bosnia and Herzegovina (BiH), prime ministers, ministers, their deputies and advisors, legislators and managers of some government agencies had discretion to claim the perk. State and Federation of BiH (FBiH) officeholders are entitled to one year of severance pay at the end of their term, while those from the Repulika Srpska, West Herzegovina Canton and advisors in the FBiH are entitled to six months’ pay.

They can receive salaries until they find another job or retire. Officeholders get severance pay even if they are dismissed so long as they have spent one day in office. There is also no limit as to how many times can a person get the perk.

Reporters requested the records from state government institutions, parliaments, government and presidential offices in BiH, asking for officeholders’ names, the period in which they used severance and monthly amounts collected. Despite reporters’ repeated FOIA requests over several months, some institutions have never responded, while others answered vaguely or shared incomplete information. Hence, some fields related to names, amounts or time periods had to be left blank. Just one third of the respondents provided full information.

Post-term severance pay has existed for years as an officeholder’s perk. In February 2014 when demonstrators took to the streets, abolition of severance pay was a main demand.Three cantons have already abolished severance pay: Sarajevo, Tuzla and Una-Sana, and the state is taking steps to abolish it. 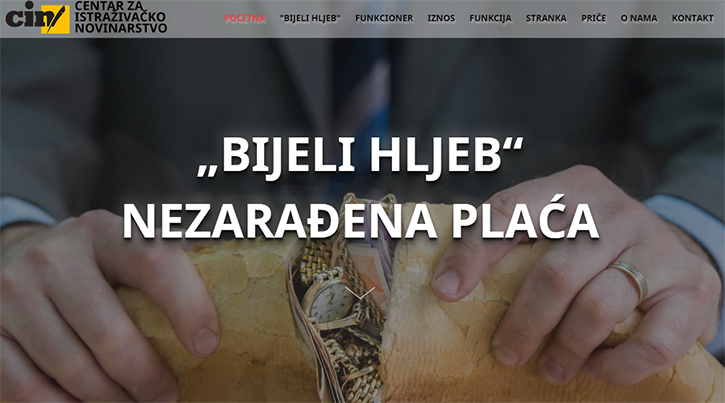