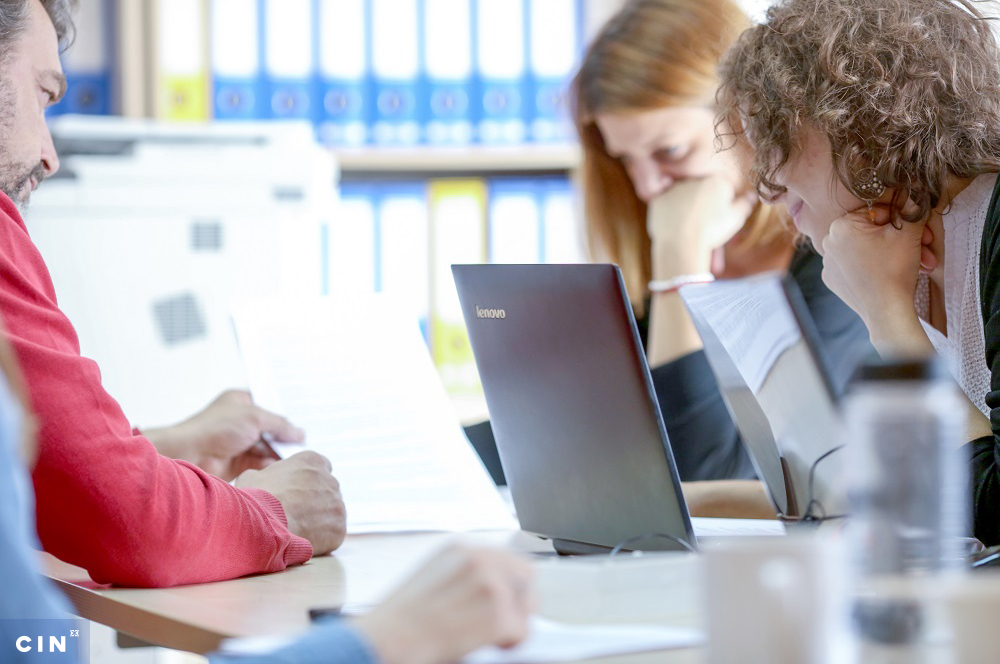 On November 16, on the occasion of 13 years since the founding of the Center for Investigative Reporting in Sarajevo, a conference will be held in Sarajevo about trustworthy sources of information in media and the challenges of investigative reporting in the age of fake media.

CIN is a unique media agency in Bosnia and Herzegovina (BiH) focusing on corruption, organized crime and other systematic irregularities.

During 13 years, CIN has published over 500 investigative stories, 14 and dozens of documentary films and videos. Various local, regional and foreign media outlets have republished CIN’s stories or credited CIN more than 10,000 times.

Last but not least, over 13 years of work no individual or a government agency has won a defamation case against CIN regarding inaccurate information or some other violations of professional standards or laws.

Such success is not accidental and is based on the codex of professional rules and ethical principles. Unlike sensationalist publishing of information in the digital age, investigative reporting aims to preserve the essence of responsible informing of the public, i.e. to provide accurate and relevant information. CIN reporters, just like any other responsible investigative reporters first ask themselves if a piece of information is important, then whether they can prove it and only after that if its sexy enough and if it has an effect on political relations and so on.

The key to such work is the professional integrity of reporters as well as the working methodology that the organization has developed for years. CIN will publish no information that has not been fact-checked. This is a process during which a reporter provides evidence to his colleagues for every piece of information that he intends to publish.

Fact-checking is a valuable process with receives its full recognition only now at the age of the flooding of the so-called “fake news” in digital journalism.

For quality journalism it is necessary to make available access to official documents because they are often the only valid source which can either confirm or discredit speculations and suspicions. Still, access to public information in BiH is not easy. CIN reporters send every year over 1,000 requests for information. To date, they have won six cases against government institutions for violations of the Law on Free Access to Information.

Representatives of the media community will discuss this and other challenges in investigative reporting in BiH and elsewhere on the conference held in Sarajevo on November 16.