Personal data of at least ten citizens were abused to register “Nezavisna građanska lista” (An Independent Citizen’s List) from Goražde. The party’s founders used their personal data without their knowledge. 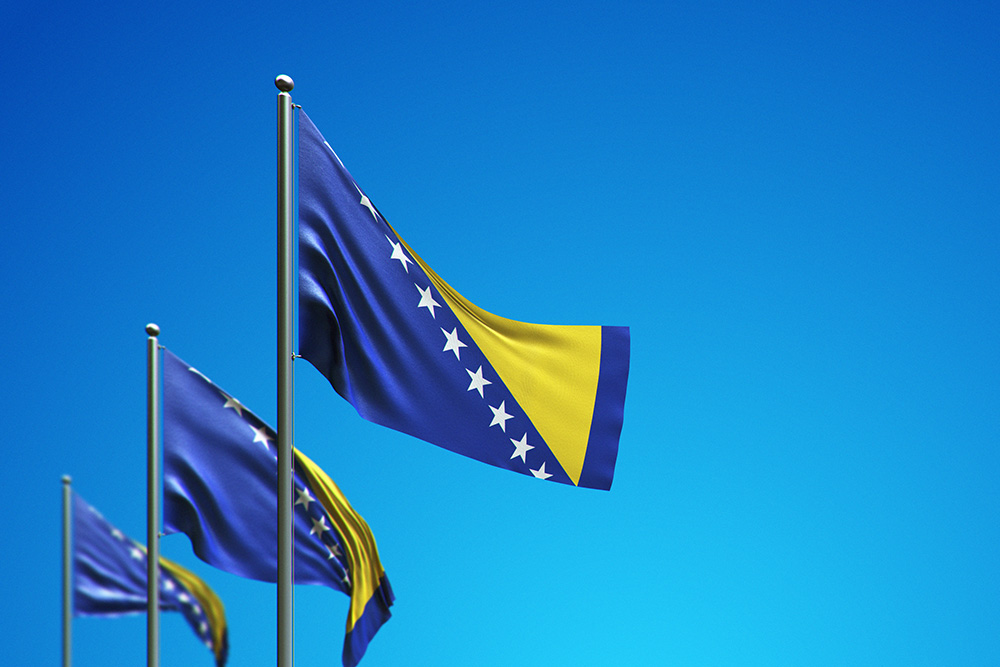 Late last year, personal data of at least ten civil servants and employees were misused to register the Nezavisna građanska lista from Goražde. They were registered as the co-founders of this party without even knowing about it. Talking to CIN reporters, they claimed to have never signed up or attended the party’s setting.

The president of Nezavisna građanska lista is Esad Kanlić, the current Minister of Finance of the Bosnian-Podrinje Canton (BPK). Seven employees of this Ministry are registered as co-founders of the party.

Kanlić said for CIN that he could not keep track of who attended the founding assembly and denied that the documents had been misused: “I’m repeating the same thing over and over again like a parrot. Someone obviously wants to make a problem out of it. So let them be. There’s nothing I can do about it.”

According to the BiH Law on Political Parties, for a political organization to register it must have at least 50 co-founders. The deceived officials asked the Municipal Court in Goražde to annul the decision on party registration. Their request was forwarded to the Cantonal Court in Goražde for a decision. Should the Nezavisna građanska stranka lose part of its founders, it could cease to operate.

However, some party founders found themselves in trouble. The Law on Civil Service of Bosnia and Herzegovina (BiH) prohibits civil servants from being in the administrative and other bodies of political parties.

Sijerčić suspects of the founding assembly taking place at all. “I never signed anything that would place me on an excerpt from the court register,” she told reporters.
Nedim Tiro, expert associate for legal affairs at the Ministry of Urbanism, Physical Planning, and Environmental Protection of the BPK is subject to the same regulations. Indeed, he agreed to be included in the list of founders but his position as a civil servant is incompatible with political activity.

Tiro’s boss, minister Bojan Krunić, is also a co-founder of Nezavisna građanska lista.
He claimed to have asked Tiro to check if he could be on the list of founders: “I’ve been in touch with Nedim all the time, and I told him what he should do. He kept telling me that “he thinks that he was not in a conflict”. I told him, “If I were you, I would ask for deletion.”

Tiro did not respond to calls from CIN reporters, while Krunić claimed to have already filed a request for deletion from the register.

Nermina Mašić Adžem, the current secretary of the BPK Assembly, claims to have accidentally learned of her name being on the list of founders of Nezavisna građanska stranka: “I did not know that I was the co-founder of that party. I declare under full liability that no one asked me and I have not signed anything.”

CIN reporters spoke with another three persons who were registered as co-founders without knowing about it: Nermina Tiro, head of the registry office in the Cantonal Court in Goražde, Irma Muhović and Rašid Džabija, officials of the BPK Ministry of Finance. Together with their colleagues from the Ministry – Azedin Živojević, Melisa Muhić, Džanila Sijerčić, Adnan Imširović, and Dželdin Krndžija – they are awaiting the outcome of the court proceedings.

The president of the Nezavisna građanska lista, Kanlić, did not share with reporters the proof of the founding assembly, although he promised to do so. After the first interview, he no longer answered calls nor did he respond to messages.

Nezavisna građanska lista was entered in the Register of Political Parties on December 21, 2021. The founders are mostly former members and supporters of the Nezavisna bosanskohercegovačka lista (NBL). The address of the newly founded party is the same as of the NBL, and among the prominent members of the party – along with Ministers Kanlić and Krunić – are Šefik Bukalo, an MP in Cantonal Assembly and former Goražde Mayor Muhamed Ramović.

According to Suad Arnautović, a member of the BiH Central Election Commission (CEC), they can sanction those responsible only if the court finds the irregularities.
“The Court needs to render a decision on this, provided that the prosecutor first investigates the decision on entry in the register of political parties and that the identities of 9 out of 30 of them had been misused,” said Arnautović.