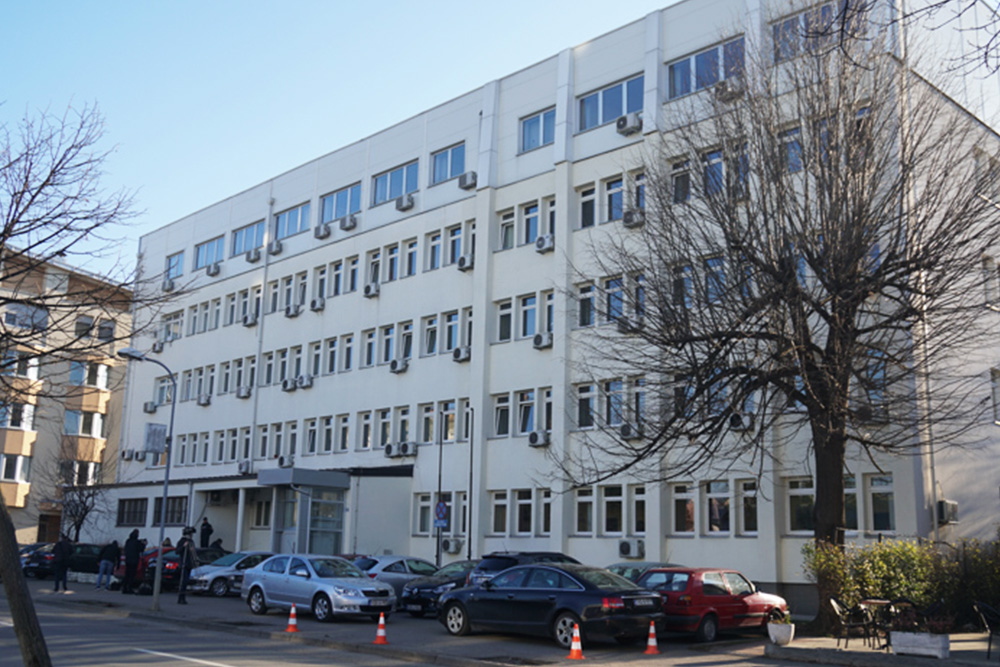 Banja Luka District Court has confirmed the indictment against Drena Marin, judge of the Prijedor District Court, filed by the RS Prosecutor’s Office. She has been suspended and will not be able to work as a judge from July 26, 2021, until the criminal proceedings is finalized.

The prosecution claims Marin, as a judge of the Prijedor Basic Court, appointed her sister Sanda Zubanović an ex-officio lawyer in court cases, thus securing her benefits, about which CIN reported in June this year.

CIN reporters revealed that Marin was subject to disciplinary proceedings for the very same thing in 2018. Back then, as a Basic court judge, she was found to have appointed her sister as an ex officio lawyer in at least eight cases, thus earning her a little more than BAM 4,000.

In the process, Marin claimed that no conflict of interest occurred because she did not work on the cases she assigned to her sister and the two of them never met in the courtroom. However, this reasoning did not satisfy the disciplinary commission, which sanctioned her to a 20 pay cut over three months – a total of about BAM 1,900.

Judge Marin did not wait for salary deductions but paid the fine at once. She told CIN reporters that the disciplinary proceedings affected her, but not her career because she was promoted to a judge of the Prijedor District Court before the proceedings ended.

The RS Prosecutor’s Office filed an indictment against Marin on July 9, which was confirmed seven days later by the Banja Luka District Court. A plea hearing is scheduled for August 9, 2021.

According to the RS Criminal Code, violation of the law by a judge or public prosecutor is an offense punishable by a term of the prison of six months to five years.  Last week, the Disciplinary Commission of the High Judicial and Prosecutorial Council of Bosnia and Herzegovina issued a decision suspending judge Marin until the end of the court proceedings.