Seventeen-year-old Salmin Osmanović grabbed a quick bite of ćevapi at Alf, a fast-food restaurant in Sarajevo’s Vojničko Polje neighborhood three years ago on his way home from school. It almost killed him.

That night, his body swelled and broke out in splotches. He threw up and ran a fever. His family rushed him to a clinic where a doctor diagnosed severe food poisoning. He spent the next several days at home taking medicine and consuming nothing but liquids. 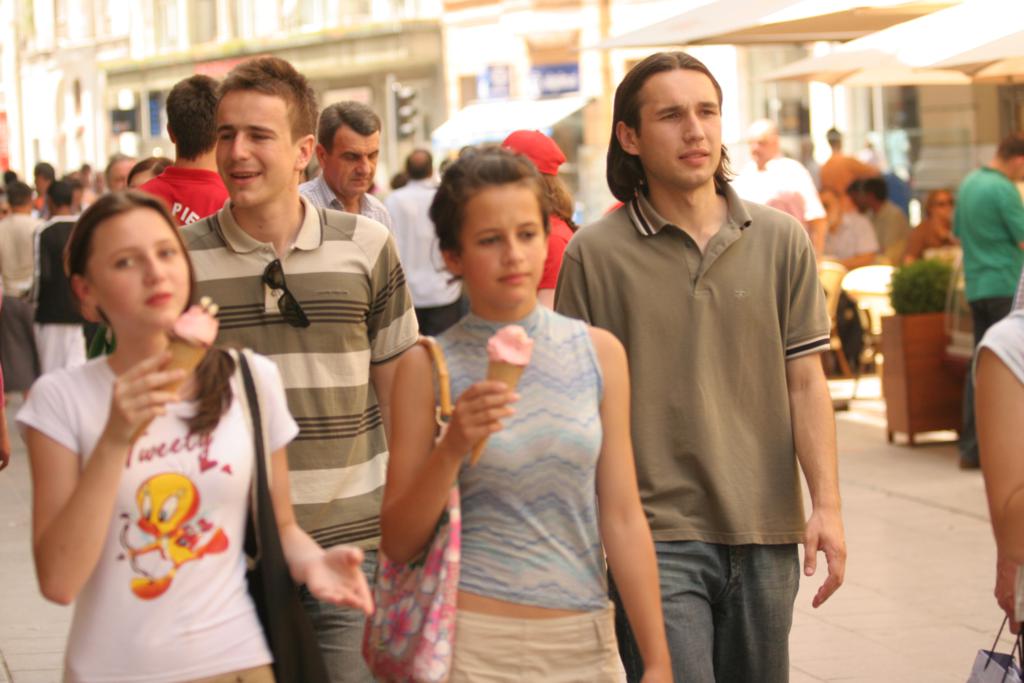 Meaningful consumer protection remains mostly an illusion in Bosnia-Herzegovina. Experts say the country has almost ideal consumer laws and a dozen associations exist that list protecting consumers as their purpose.

But in reality, if associations or citizens make complaints, government inspectors rarely act on them. Even if they do, lower-level courts are so overburdened that it can take three or four years to finish a case. As a result, even citizens who know their rights come to believe it is futile to demand them.

Representatives of associations for consumer protection say they face financial and public relations problems trying to do their jobs.

Retired economist Mehmedalija Krađalić, 66, secretary of the Association for the Protection of Consumers in Zeničko-Dobojski Canton, has taken citizens’ complaints on his home phone for the past three years because the association cannot afford an office or a line of its own. But he is giving up. 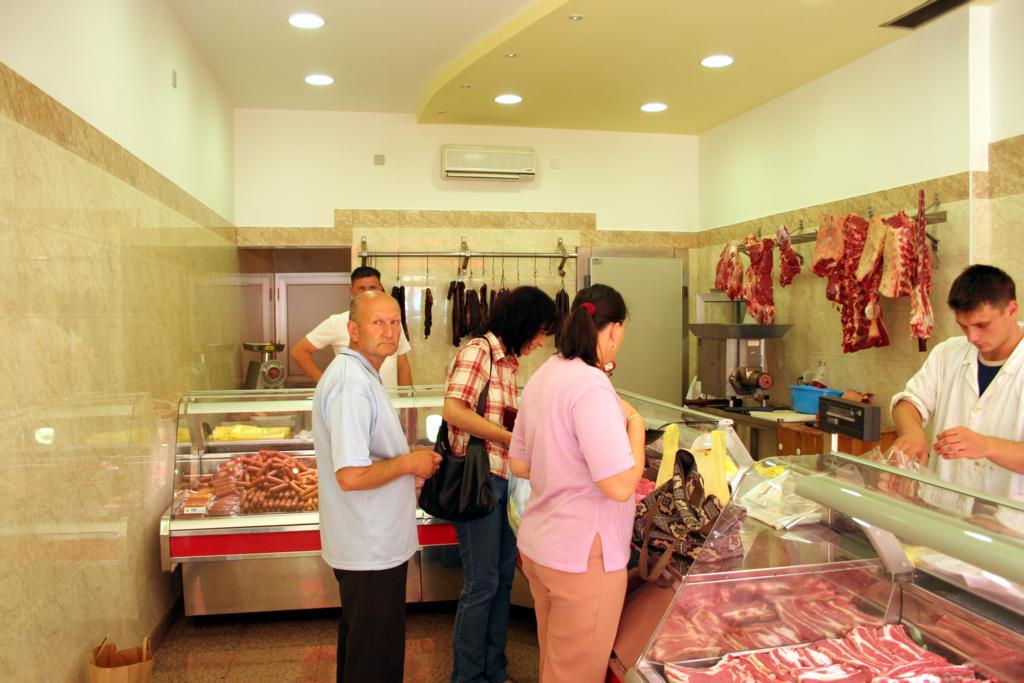 ‘I’ve had it’ he said. ‘People mostly don’t know or they are confused. People don’t know anymore who to talk to.’

Fadila Hadžić, a founder of a Mostar consumer club, said a hotline consumers could call to report a problem was disconnected in 2001 because of lack of money.

Jajce residents are also on their own, said Safet Ribić, 69, president of the Association of Manufacturers and Consumers of Jajce.

‘Let me tell you straight up’ he said. ‘…there isn’t much we can do.’ Citizens don’t come to the association’s offices, but he hears from people who know him or find him when he is in the street or at a bar.

‘We are all broke’ said Željko Bodul, president of the steering board of Narcis in Zenica. With money from the municipality and canton, the group has distributed leaflets about food labeling. When people have complaints about food quality, Narcis generally talks to the shop owner who sold it to them and complains to inspectors. 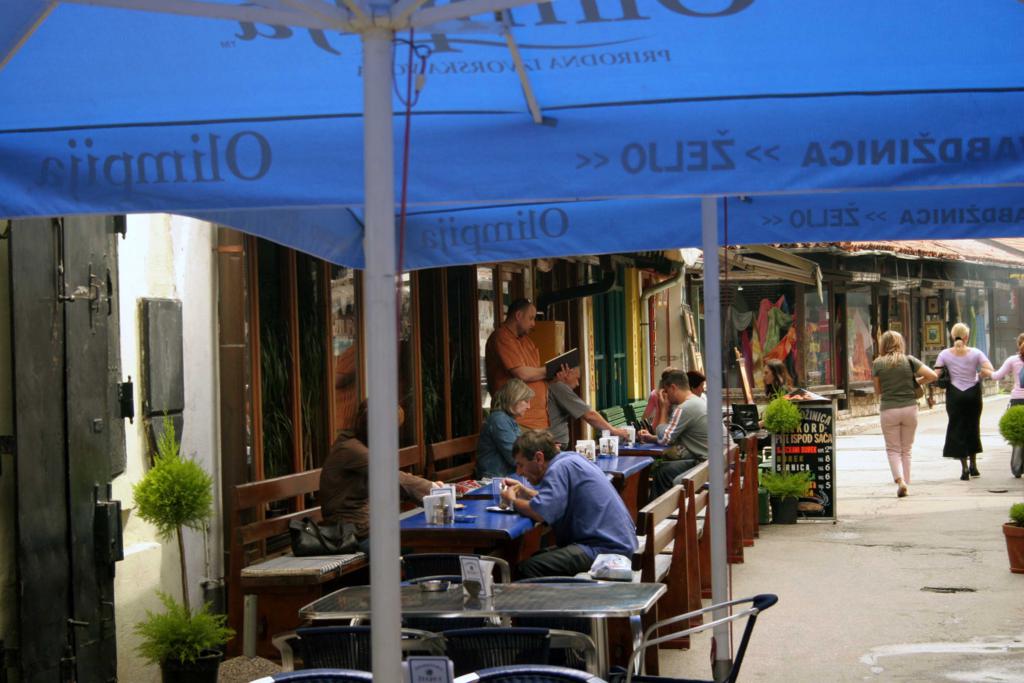 Inspectors react, he said, but there aren’t enough of them.

Dragan Petrović, secretary for the Republika Srpska Consumer Movement, said his group has put out a brochure on consumer rights, but it can’t really protect citizens. 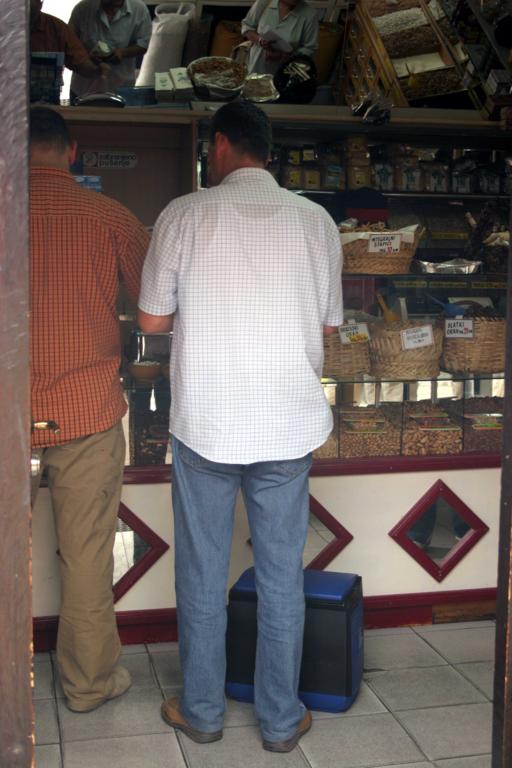 ‘When citizens come to us, we usually try to mediate a deal with the vendor, but only some 10 percent of these cases end up in inspection’ he said.

Miroslava Jakovljević, president of Consumer Club of Banja Luka, complained about a lack of cooperation from inspectors. In 1998, 1999 and 2001, she said, she contacted them twice in writing and seven times verbally, mostly about low-quality meat and products being sold past their expiration date. She never got a written reply.

The newly formed Consumer Council of Bosansko-Podrinjski Canton hears from about five consumers a week, said President Murat Rašidović, a 60-year-old retired lawyer. In disputes, the council first tries to get vendors to return money. Failing that, a report goes to inspectors or to the prosecutor’s office. The group generally tries to cooperate with inspectors.

‘Blue Sphere’ founded two years ago by 18 citizens from both entities, survives, according to President Ljubo Janjić, on government and business donations. This group has used consumers to grade market hygiene, educated consumers on buying habits, and established a citizen phone line and a web page.

Since February, they have forwarded 37 food complaints to inspectors. ‘According to inspectors, a single case can drag through the courts for three to four years’ Janjić said. 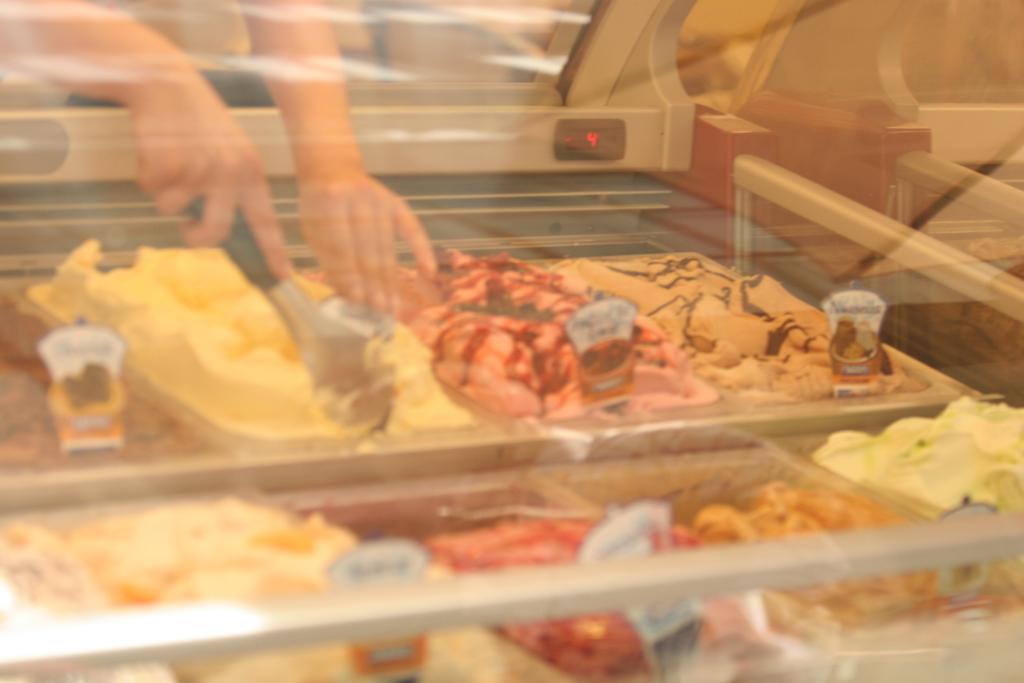 Amer Fazlibegović, who has helped train BiH consumer protection groups for a European Commission project, said those groups need to get together and get organized.

Right now, he said, the groups are led by mostly older volunteers and they are trying to get by without financial support or a long-term plan.

Fazlibegović said that after a consumer protection law was approved in mid-2002, it took until November 2004 for the government to appoint a Council for Consumer Protection in BiH that the law called for. Fazlibegović said it still hasn’t done much.

BiH consumer associations did agree two years ago to unite in a Consumer Association, but so far, it exists only on paper, although it does have a spokesperson, Gordana Bulić.

She said that many associations in BiH exist only on paper, including the Association for Consumer Protection in Sarajevo Canton. 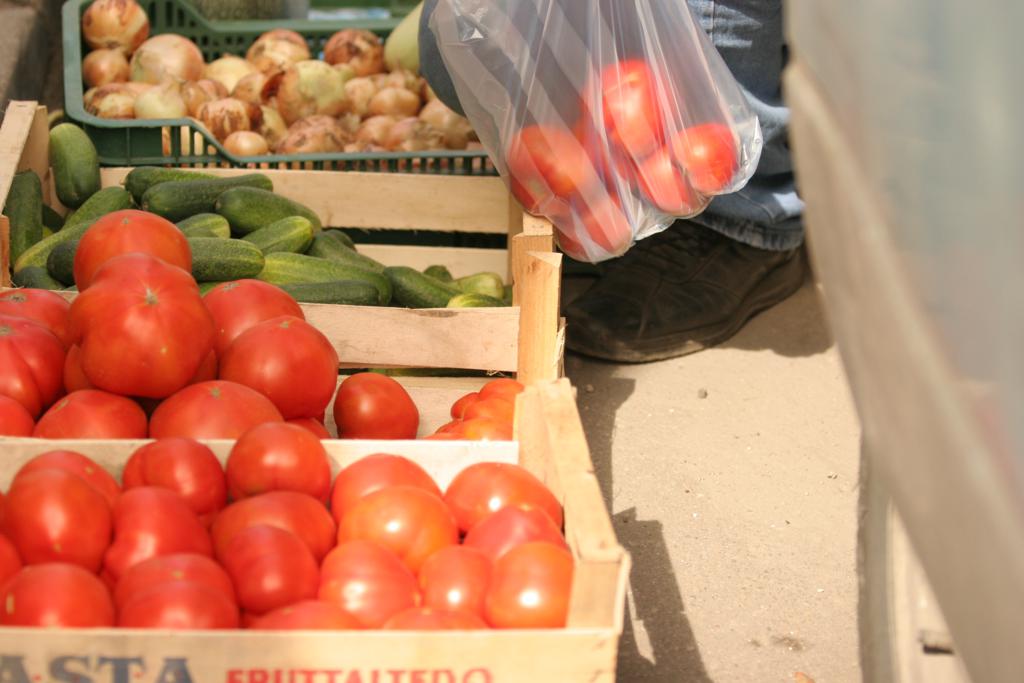 That group is led by Mesud Lakota, who said it is not unusual for consumer groups to criticize and undercut in this way. They are all competing for the same project money, he noted.

In contrast to BiH, Jadranka Kolarević, president of Consumer in Croatia, said that country follows a clear plan to ensure consumer protection. Associations can be funded if they submit evidence of their accomplishments. The group relies on about 20 experts, market and electric energy counselors, has published four brochures, and their telephones ring off the hook.

Lakota in BiH said, ‘We are constantly putting out fires, and never systematically solve everything once and for all.’