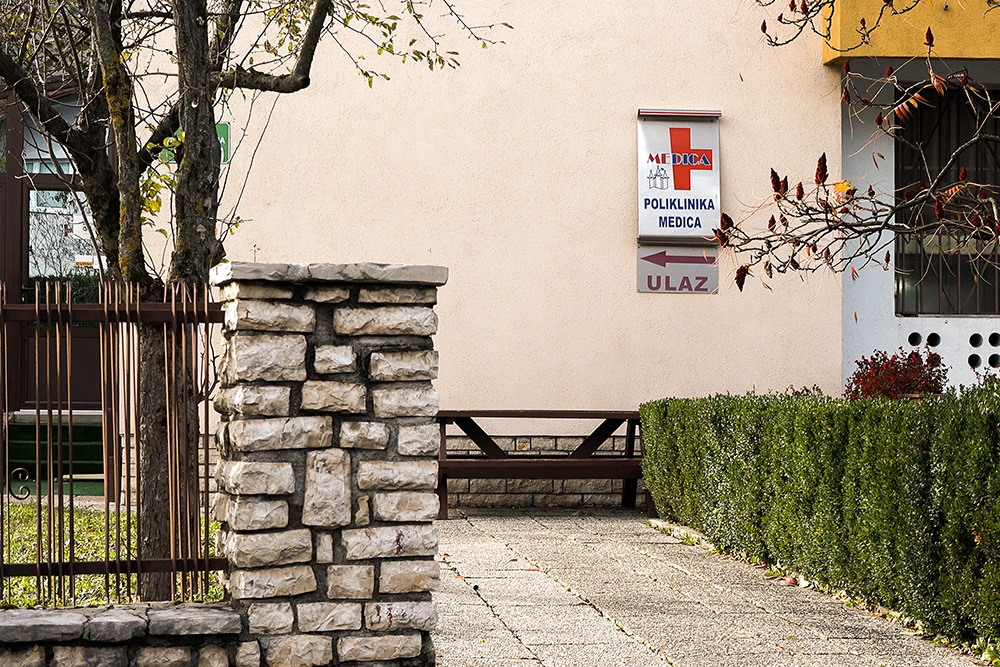 The Bihać Municipal Court convicted doctor Andrej Ižaković for conspiracy to commit criminal offenses i.e., issuing and using a false medical or veterinary certificate. He was sentenced to one year in prison, which he will serve only if he commits another crime within two years.

He was also banned from working in medical commissions in private health institutions in the Federation of Bosnia and Herzegovina (FBiH) for two years. The verdict was handed down after he pleaded guilty, which the Court took into account as a mitigating circumstance.

The court found him guilty because in 2016, together with the owners of the Medica Private Health Institution Sead Seferagić, Mirzada Seferagić and Suad Šehić, and the then director Vjekoslava Pehadžić and doctors Enver Budimlić, Evres Okanović, and Muhidin Šertović, he issued 2,440 false medical fitness certificates. Candidates from driving schools from Bihać, Cazin, Velika Kladuša, Bosanska Krupa, and Bužim received the certificates, although none of them, as established by the USC Prosecutor’s Office, was examined.

The Center for Investigative Reporting (CIN) reported on the issuance of false medical fitness certificates a month ago.

In addition to the owners, doctors, and employees of Medica Private Health Institution, among the 54 accused are 43 driving instructors. Most of them entered a plea bargain. Instructors and representatives of 34 driving schools were bringing to Medica the ID cards of each candidate and BAM 50, after which the employees of this health institution would write their names on the pre-signed and sealed blank certificates. It has also been established that members of the medical commission Ižaković, Pehadžić, Budimlić, and Okanović were not at all in BIH at the time of the alleged examinations of 427 candidates and the issuance of their medical fitness certificates. Ižakovic signed and sealed 129 such certificates.

Ižaković refused to speak to CIN reporters about the issue, as did other commission members and Medica owners.