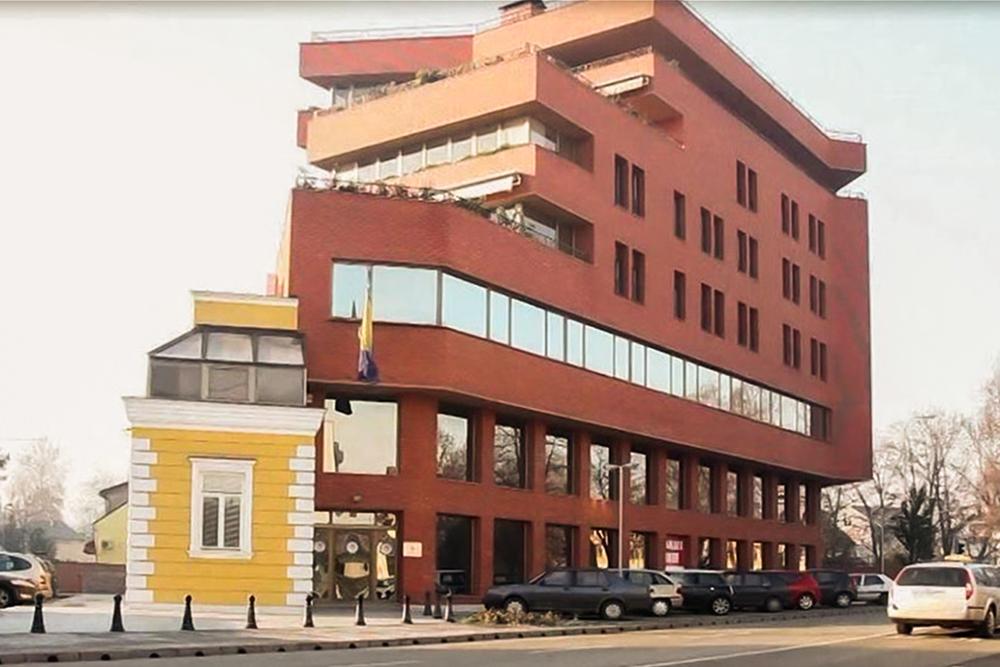 Azra Muftić, assistant to the director of the state Agency for Identification Documents, Registers and Data Exchange (IDDEEA), is suspected of fraudulently damaging the budget of Bosnia and Herzegovina (BiH) for nearly 13,000 (KM).

Officers of the State Investigation and Protection Agency (SIPA) have filed a report with the BiH Prosecutor’s Office stating that Muftić illegally collected living- away-from-home and transport allowances from July 2018 through September 2019.

After being appointed as the assistant to IDDEEA’s director in Banja Luka, she changed her official place of residence from Banja Luka to her friend’s address in Sarajevo. The rent of this apartment was paid from the state budget. SIPA officers established that Muftić didn’t live at the Sarajevo address, but in Banja Luka.

IDDEEA officials wrote in a statement for CIN that they had no official information about their employees’ alleged crime and that they still have not been served the report that SIPA filed with the BiH Prosecutor’s Office.

The Center for Investigative Reporting in Sarajevo (CIN) earlier reported about the Federation parliamentarians who misused their living-away-from-home, accommodation and transport allowances.

CIN reporters uncovered that, as of the beginning of 2015, legislators and representatives rented apartments from their friends or cousins even though some owned their own condos. The FBiH Parliament paid more than 3 million KM in those allowances over four years.

After he incorrectly filed travel orders for official trips from his place of residence in Livno to Sarajevo, Tufekčić collected money for fuel from the FBiH Parliament’s House of Peoples. Over two years, he collected at least 28,000 KM based on fake travel orders.

Three years after the publishing of CIN’s stories, the Sarajevo Cantonal Prosecutor’s Office has yet to launch an investigation – the cases are labeled as under pre-investigation.