Businessman Sedinet Karić will receive a one-year sentence for bribing the former director of the BiH Indirect Taxation Authority if the court accepts his plea bargain with the prosecutors. 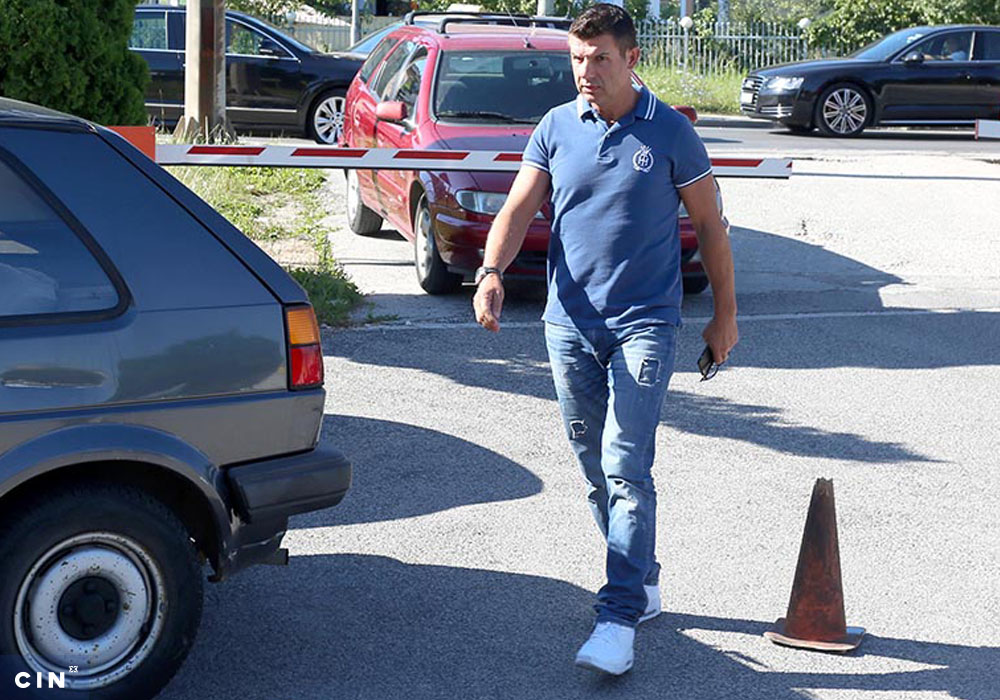 The Court of Bosnia and Herzegovina (BiH) has been deliberating the plea bargain agreement that Sedinet Karić made with the BiH Prosecutor’s Office in May 2017. Justice Biljana Ćuković said that the Panel of Judges could not decide today and will make its announcement next week.

The Prosecutor’s Office and the defense counsel agreed that Karić would receive a one-year prison sentence. Prosecutor Dubravko Čampara said that Karić cooperated with the prosecutors in providing important evidence. According to the prosecutor, the defendant described how he has given given money to the director of the BiH Indirect Taxation Authority (UIO).

Kemal Čaušević Trial Begins
Sedinet Karić, a private businessman accused of giving a bribe to a former director of the Indirect Taxation Authority of Bosnia and Herzegovina (BIH), Kemal Čaušević, made a plea bargain with the BiH Prosecutor’s Office.

Karić is accused of bribing the former UIO director, Kemal Čaušević, with 425,000 KM to obtain preferential treatment for his two firms that were importing textile.

According to the indictment, in 2007, Čaušević got in touch with Anes Sadiković and Karić, the owners of companies importing textile from Turkey, China and Hungary. Čaušević offered no detailed inspections of cargo, and customs would clear importers’ fake invoices or make them smaller in value.

In exchange, Čaušević asked Sadiković and Karić to pay him 1,000 KM per each truckload of goods. Between 2007 and 2011, Sadikovićs’ and Karićs’ companies imported more than 1,722 truckloads of textile. According to the indictment, the two have paid Čaušević at least 1.72 million KM.

“I think that his testimony will be paramount in proving what the lead defendant and Sadiković had done,” said Čampara.

Justice Ćuković asked the prosecutor to clarify the length of sentence since Karić had been sentenced earlier to five year in prison on tax evasion charges. According to the new indictment, he bribed Čaušević with nearly half million KM.

Čampara answered that Karić has served the earlier sentence and that his firms have no debts toward UIO BiH.

The trial of Čaušević, Sadiković and Karić began on July 6, 2017. After the prosecutors informed the Court that they made an agreement with Karić, his case was set apart before the Panel decides if it will give a go-ahead to the agreement.

The indictment also describes how between 2004 and 2012, Čaušević invested illicit gains into legal economy by buying a number of expensive real properties worth around 1.2 million KM, in and around Sarajevo. CIN has written about this in detail.