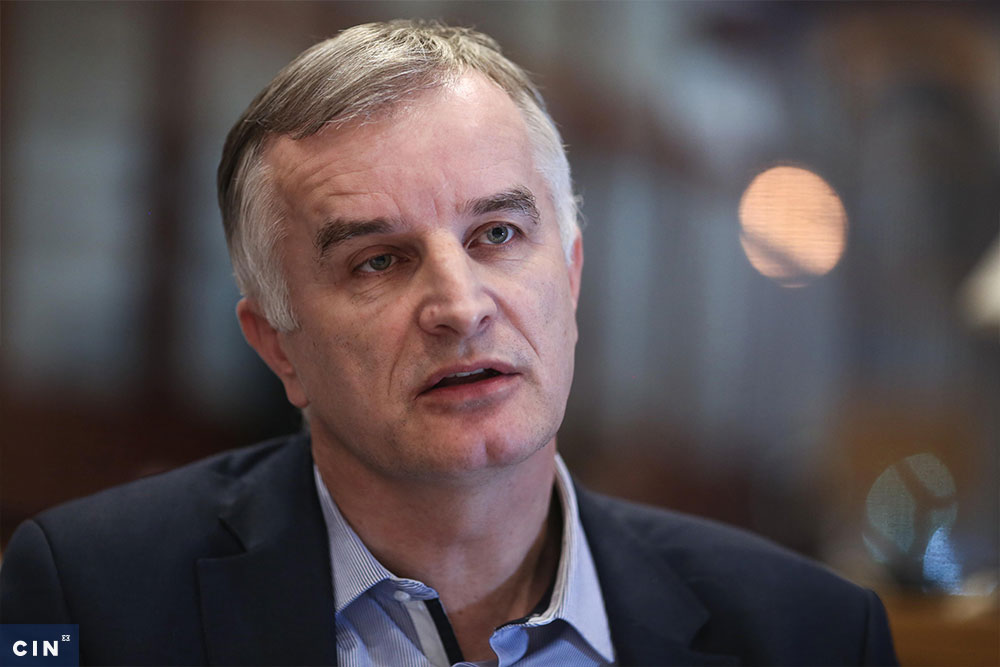 Jerko Ivanković Lijanović, the former Federation of Bosnia and Herzegovina (FBiH) Minister of Agriculture, Waterworks and Forestry was acquitted of organized crime and money laundering charges.

The BiH Prosecutor’s Office charged them with tax evasion, forgery, money laundering and the destruction of financial books and ledgers alleging that they had acquired illegal gain and damaged the BiH budget in the amount of 13,5 million KM.

In the first-instance verdict, Lijanović was convicted of organized crime and money laundering and sentenced to 12 years in prison and a 50,000 KM fine.

However, the Appeal Panel upheld the defendants’ appeals and threw out the verdict. A retrial was held before the Court of BiH’s Appellate Division.

Earlier, Lijanović told the Center for Investigative Reporting in Sarajevo (CIN) that during the trial he claimed that “there was no evidence pointing to crime” in his work.

BiH Prosecutor’s Office stated in the indictment that after Lijanovići LLC’s bank accounts were frozen due to unpaid taxes, the Lijanovićs incorporated Farmko LLC, Farmer LLC, Optimum LLC and MI-MO LLC that claimed ownership of its raw materials, equipment and products.

Also, CIN reporters uncovered that Lijanović also used taxpayer money in 2010 to organize a group of 56 persons that lobbied poor people promising them 100 KM for a vote they would give to his People’s Party Work for Betterment.