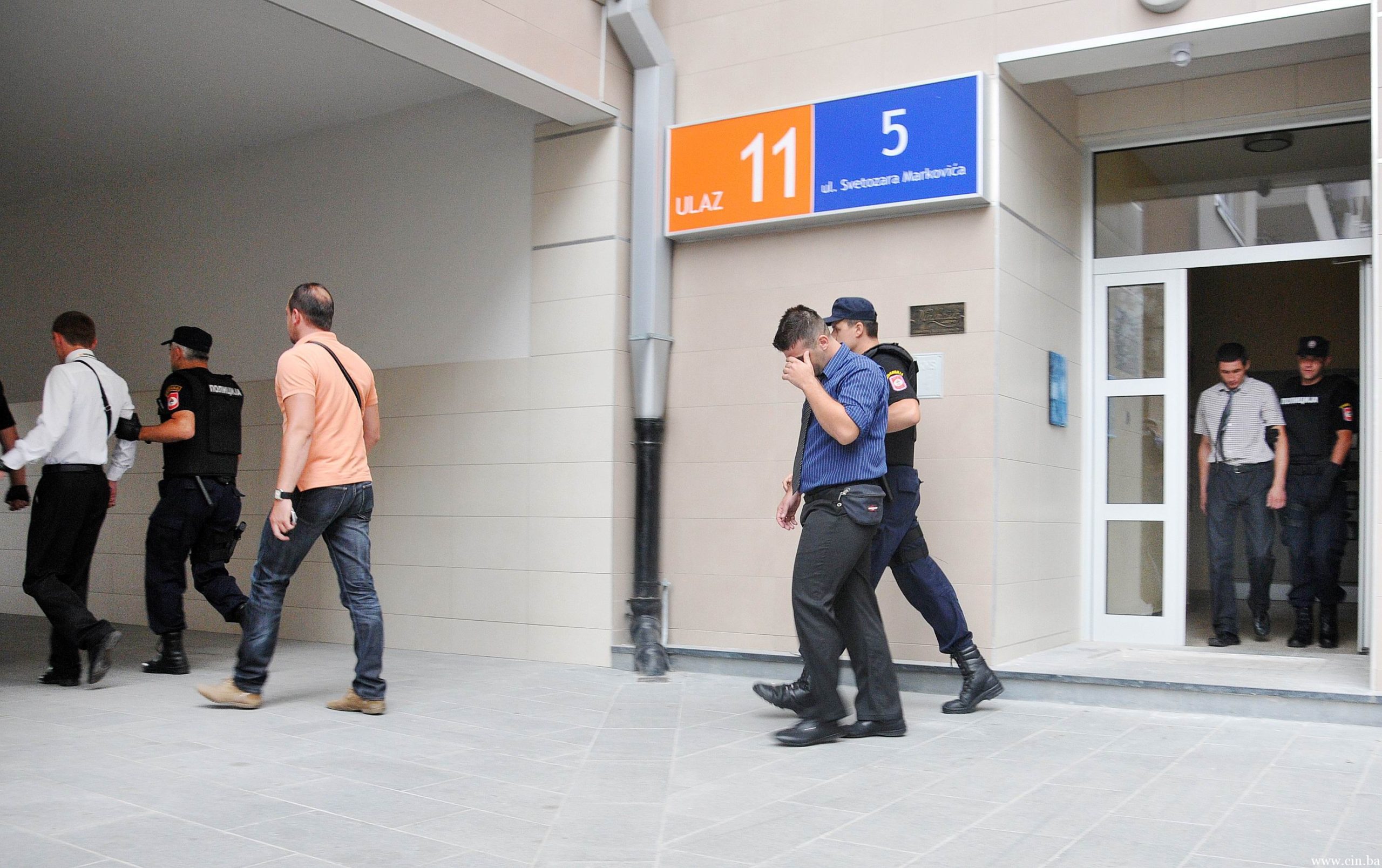 The revenue from electrical energy produced by sun in the Federation of Bosnia and Herzegovina (FBiH) in the first half year amounted to around 5,000 KM found the Center from Investigative Reporting (CIN) at the Public Power Authority Corporation of BiH (JP EPBiH). According to the corporation’s data, from this March on, the following solar power station were plugged into the power grid – solar power plant in Kalesija sport hall owned by Selmir and Sadik Fatić (Eko Energija LLC Kalesija), and from June, Bičakčić 1 owned by Edhem Bičakčić (Bičakčić LLC Sarajevo). The power plant from Kalesija has supplied energy worth 5,132 KM, while Bičakčić supplied energy worth of 93.25 KM.

Bičakčić, former FBiH Prime Minister, told CIN that the energy produced from renewable sources of energy will be a precious commodity in the future. “It is very important that we begin accession to the market of green carbon certificates,” said Bičakčić. He explained that this would lead to additional profits through incentives for lowering the levels of CO2 in air.

Compared to the year before, this year has seen an increase in the purchase price of energy produced from renewable sources – water, sun and wind – and now is at the level of 0.12 KM/kWh, that is, two phenings more than in the previous years. The incentives for renewable energy are collected from a fee attached to the clients’ power bills.

Twenty-four small hydro dams connected the BiH power grid have charged 4.1 million KM in the first six months for 33 GW of produced energy. Currently, the biggest producer is Majdan owned by Intrade-Energija LLC Sarajevo which received 427,233 KM from the power authority in the first half of the year. This hydro dam is on the river of Kozica in Central Bosnia. The least amount of power is produced by Hum owned by Eskimo S 2 LLC from Travnik-Mehurići. During the six-month period they received 49,633 KM for the power that they have produced at the river of Jasenica, Travnik municipality.

Lat year there was 21 small hydro power station connected to the grid. They have produced 44 GW which they charged 4.7 million KM. According to the laws on concessions based on which the hydro power stations have been allowed to get built and operate, a fraction of the revenue will be wired into the budget as a concession fee. The collecting and oversight of concession fees have not been adequate according to a performance audit titled “Managing Concession in FBiH” which the Audit Office for the Institutions of the Federation BiH published last April. The records about the paid fees should have been kept at the Cantonal Ministries of Finances.

According to the FBiH Commission for Concession, not one concession for the construction of small hydro power stations has been issued at the entity level, just at the cantonal level.