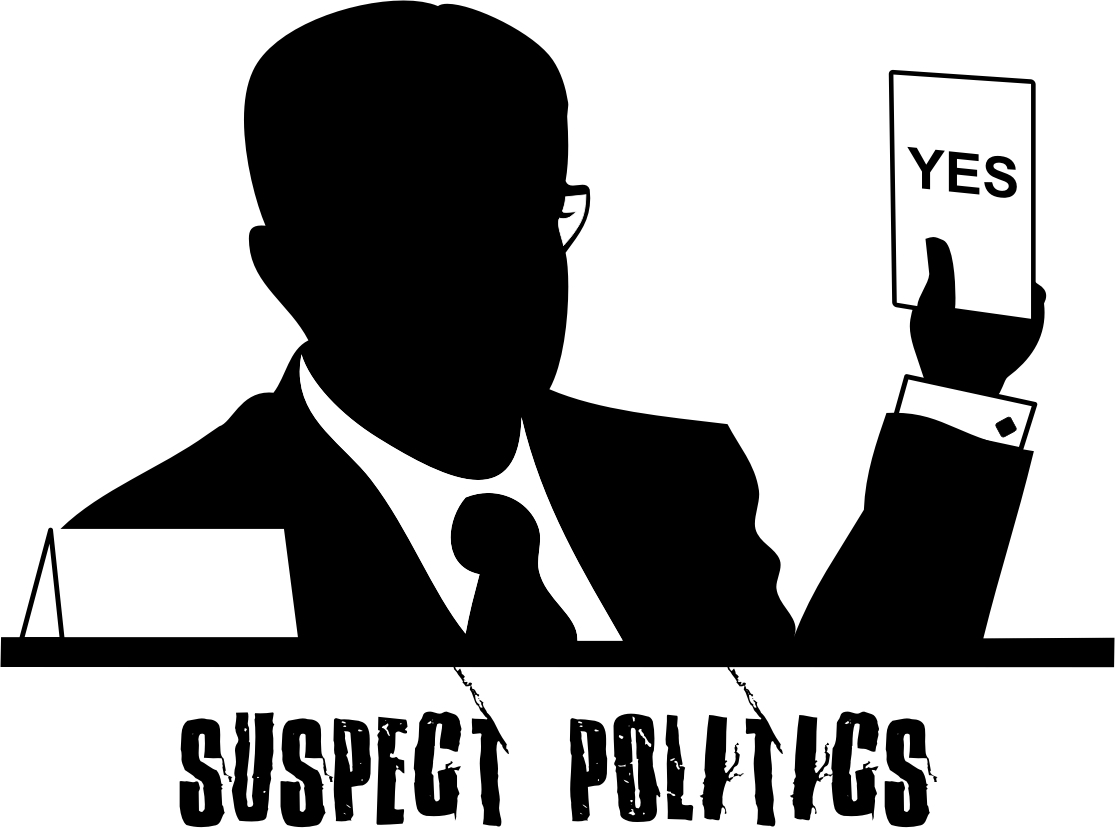 Federation of Bosnia and Herzegovina Financial Police found enough information in a year-long investigation and audit of Srednebosanski Canton (SBK) three years ago to come out with a report tying 21 officials with 1.2 million KM of missing taxpayer money.

Dragan Popović, deputy chief prosecutor for the canton, said that after a long delay, the investigation has picked up and he expects suspects to be in court next year.

Reporters from the Center for Investigative Reporting in Sarajevo (CIN) talked with 18 of the 21 suspects (two others were out of the country and could not be reached and a third promised but then ducked an interview) and asked them about the allegations. Here is what they said:

‘I am the man for the job. I expect that voters will trust proven people’ said Rudo Vidović, a Croatian Democratic Union 1990 member running as a coalition candidate for state parliament in the upcoming general elections.

Financial Police say Vidović, while governor of SBK from 2001-2002, collected 8,000 KM by signing business trip orders and by taking travel advances that he never repaid.

Zahid Mustajbegović, cantonal prime minister from 1999 to 2001, is alleged to have used some 80,000 KM earmarked for the needs of post-war returnees to reimburse cantonal officials for unused vacation days.

Mustajbegović is now a representative in the FBiH Parliament and a candidate of the Party for Bosnia and Herzegovina for re-election. He said that there has not been a criminal complaint against him.

‘Voters know that I come from an honest family’ he said, adding that his life motto is ‘Honesty above all.’

Hamed Mešanović, a former chief of staff to state Prime Minister Adnan Terzić when he was governor of SBK, and current president of the state Commission for Concessions, said he didn’t know about the Financial Police report. But, he said, he ‘remembers very well what was happening in the canton at the time.’

Mešanović is charged with approving 3,500 KM worth of travel expenses for 15 trips that never happened, and he admits to it.

‘I never gave it much thought at the time’ he said. ‘Frankly I did it on a reflex.’

Canton secretary Stipo Križanac is charged in the report, along with Vidović, with claiming more than 5,000 KM in fake travel orders during 1998-1999. Today, he blames Ljerka Marić, then the cantonal finance minister and currently state finance minister, and Adnan Terzić, now the state Prime Minister and once an SBK governor.

‘Ask Ljerka Marić’ he said, ‘She asked for blank travel orders. I thought that she wouldn’t abuse it.’

About Terzić, he said simply, ‘Župan-glupan’ which translates as ‘Governor idiot.’

‘How could I have claimed separation allowance when I had lived in Travnik?’ she scoffed. ‘They can write whatever they want.’

Slavica Josipović, former cantonal minister of reconstruction and development and now a member of FBiH Parliament, is accused of financial misdealing.

‘I never took a KM from anybody and I always gave myself away for free’ she said, adding that as a mother and wife, she would never allow herself such actions.

Fuad Kasumović used to be deputy finance minister in the canton government and serves now as a consultant for international relations with the Indirect Tax Administration. According to Financial Police, Kasumović claimed 540,000 KM in separation allowances for 57 employees and himself. He says he never heard about the corruption complaint.

‘My memory serves me well’ he said. ‘I know that this is not the truth.’

Asim Mekić, formerly deputy minister of reconstruction and development while currently a nominee for the SBK Parliament is charged with falsifying contracts so that material suppliers profited from public money.

‘I don’t feel guilty’ he said. ‘If I have personally abused something I have to be held accountable. It goes without saying.’