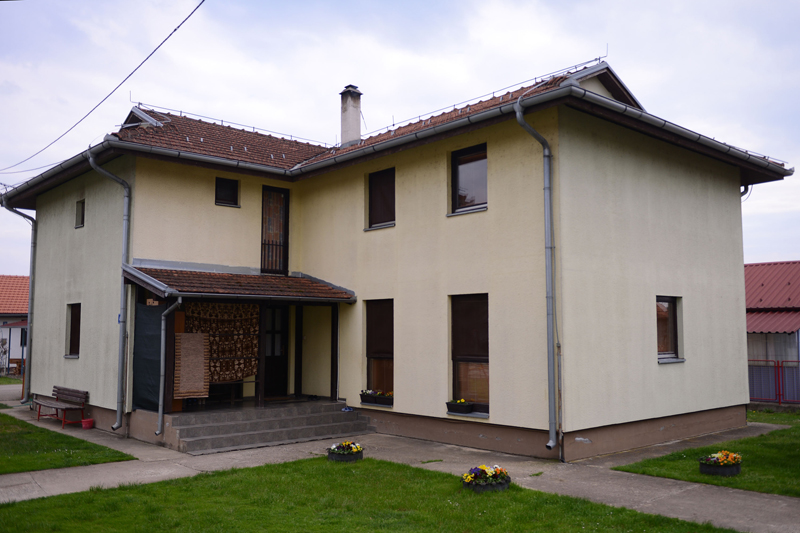 Hope and Homes for Children has sent a letter to the Center for Investigative Reporting (CIN) in which it said that the cases of rape and abuse of children mentioned in the story A Dear Cost of Having Roof over your Head represent an exception, not the rule.

The letter said that the truth about fostering in Bosnia and Herzegovina (BiH) has not been fully embraced and supported by the social work centers. But, the organization’s letter points out that “against these three stories stand the stories of hundreds of children who have found love, protection and the best possible care and preparation for adult life in the foster families throughout the BiH”.

Hope and Homes for Children is a non-governmental organization active in BiH since 1994. Among other things they are promoting foster care, that is, placing children from youth homes with foster families. The letter said that the CIN story offered an incomplete and not entirely accurate account and that it did not do justice to this type of placing children without parental care.

Some representatives from the associations of foster parents also reacted to the story, such as Nevenka Kapetanović, the president of the Kiseljak-based Foster Parents Association Sunflower.

“It is painful to read comments that we use and abuse foster care. On a portal and in comments we’re (made to look) the same. I will use this occasion again to call on everyone who has noticed domestic violence—not only in foster families but in biological as well in cases rated as “under risk”—to report them with a Center for Social Work. If they are not satisfied with an answer, they should turn to the associations, The Perspective in Sarajevo and our association Sunflower, that I preside over. I’m telling you, whoever wants to see “my work” for themselves about, let them come as they wish at any time of day or night. This is not a job, this is love. Do understand that no money can pay it and there is no price that I would not give to keep that little one by my side”, said Kapetanović.

The Džaferagićs, a family mentioned in the story also called CIN. Even though Hasnija Džaferagić told CIN reporters that all children smoke and drink coffee at her place, today she claims that there are no nine-year old smokers at her house, just older children do that. “Children from youth homes and when they come at 12, 13 or 15 years they smoke. You cannot…then we have a talk…we try to discourage them as much as we can from smoking”, said Džaferagić.

She said that several hundred children without parental care have gone through her house and that her work has always been praised. She said that she took care of children with developmental disabilities and that children from all ethnic groups found home at her house. “I want to raise them to be the real children in the real sense”.

Asked about the complaints that the centers for social work received in which there were allegations that children tolled at her house and that they were mistreated, Džaferagić called it the lies perpetuated by jealous persons. To her aid came Irma Hodžić who said that she had lived at Džaferagić’s house for 20 years and that this was a second family to her.

At least 589 children without parental care have been placed with foster families in BiH according to the records that CIN collected from social work department in 136 municipalities. However, these data are not complete because there’s not an official register of foster families and children in BiH. The foster care system is not legally sound.

CIN found that there were cases of rape and mistreatment of children in some foster families. Even though CIN received numerous calls and other reaction related to the story, no one mentioned increasing scrutiny over foster families, more protection for the children and punishing those responsible for failures.