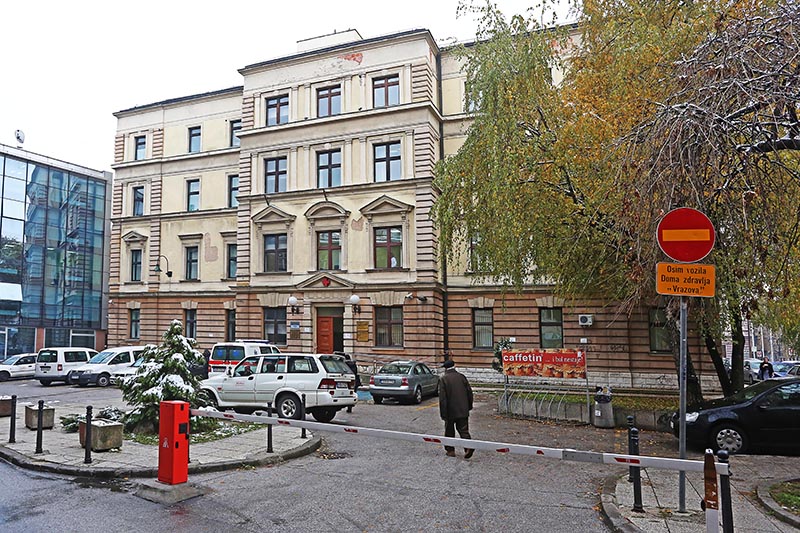 Cantonal Court in Sarajevo has ruled in favor of the Center for Investigative Reporting in Sarajevo (CIN) in an administrative review case against Sarajevo Canton Public Clinic. CIN filed a lawsuit after the Clinic denied access to its records on employees.

The Court voided the Clinic’s decision three years after the complaint was filed and ordered it to release the records.

In Oct. 2012, CIN reporters requested records from the Clinic on permanent and temporary employees who worked from 2007 to 2012. The request was turned down as well as the complaint that followed.

In both cases, the Clinics management did not allow disclosure citing confidentiality regulation. A rulebook on confidential information stipulates that the records related to staff and employees’ personal files, the number of employees and other documents related to labor and labor relations are deemed confidential.

The court ruled declared that such reading of the law was incorrect and illegal and that this information could not represent a breach of privacy of third parties and if there was privacy to be protected, then the decision should have spelled out what personal interests and the privacies of third parties needed exemption.

The Court also concluded that the rulebook is subordinate to the Law on Freedom of Access to Information in the Federation of Bosnia and Herzegovina (FBiH) and cannot be used to restrict the right of access to information.

After the November ruling, the Clinic has already partially released the requested records.

This is fifth lawsuit that CIN won against public and government institutions for withholding public information on their employees. CIN had earlier filed a lawsuit with BiH Civil Service Agency, BiH Ministry of Foreign Affairs, BiH Border Service and the Secretariat of the BiH Parliament.

Judge ruled in favor of CIN
Ruling in CIN’s Favor

CIN has recently published a story that showed how a former Clinic’s director Slobodan Trninić hired nearly 600 persons without authorization between 2007 and 2010. Among them were friends, the relatives of Board members and the children of long-term employees.

Because he hired outside the system, the director had to find ways to finance new hires. He allocated 16.3 million KM from the budget line used for buying medical material and from the clinic’s own revenue. Thus, patients have been denied quality health service.