From now on, lawyers are barred from carrying gifts to convicts at the Sarajevo penitentiary. The Bar Association officials announced penalties for peers who violate the law. 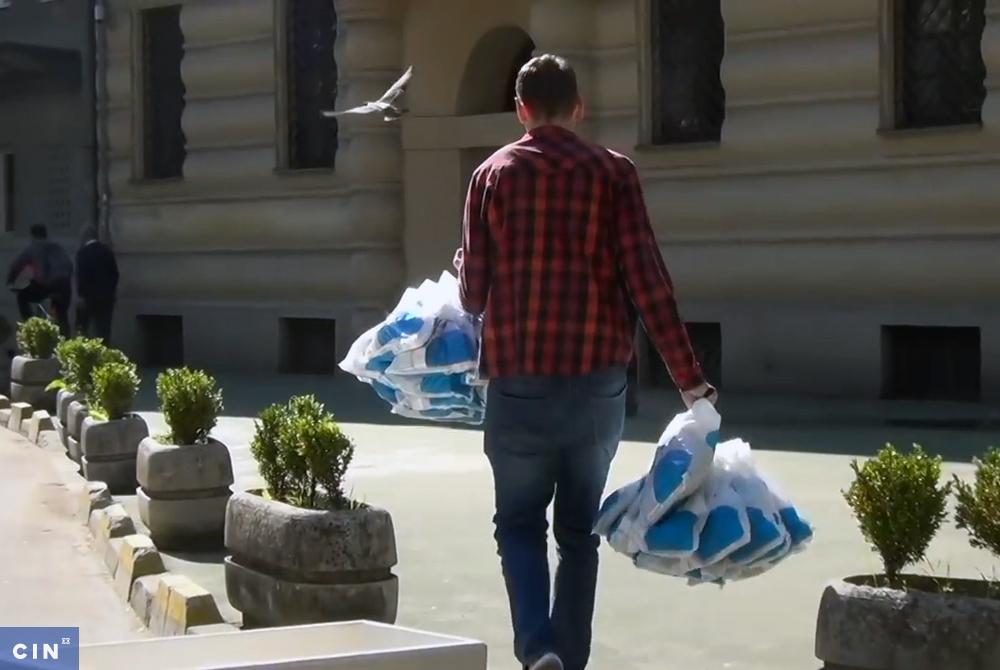 Sarajevo penitentiary forbade lawyers from carrying gifts to convicts, the institution’s officials told reporters from the Center for Investigative Reporting in Sarajevo (CIN).

Warden Faruk Zubčević said that some lawyers have violated the Federation of Bosnia and Herzegovina (FBiH) Law on Execution of Criminal Sanctions which states that convicts are allowed to receive packages only from close family members.

If a convict or a person in custody does not have a close family member, according to the penitentiary’s code of conduct another person may seek permission from court to send packages.

“None of this content contains a word lawyer. It doesn’t exist,” said Zubčević. He added that he spotted the practice of persons carrying packages to prison because of CIN’s reporting.

Zubčević said that he informed the managements of the FBiH and the Regional Bar associations about this at the end of this September.

Officials from the Regional Bar association in Sarajevo said that they would ask the warden to provide them with more information about lawyers who violated rules in order to “take measures” against them.

“If we receive sufficient information that a bar member, a lawyer, has broken the law…then we will refer a case to the disciplinary prosecutor who will take charge of the proceedings,” said Vasvija Vidović, president of the Sarajevo Bar Association.

The highest paid court-appointed attorney is Omar Mehmedbašić who earned in excess of 4 million KM over seven years. Prisoners told reporters that Mehmedbašić is the “lawyer for the folks” and he takes care of his clients.

“It was in front of my doors every Thursday… a blue-and-white bag, seven packages of Drina cigarettes and seven Nescafe 3-in-1. And to all like this. To all he had defended,” said convict Rusmir Sinanović.

In summer 2017, reporters visited the office of this Sarajevo lawyer. It looked like a general store. Cigarette packages were spread out among legal documents, along with instant-coffee packets and a bundle of blue and white bags. CIN reporters several times witnessed how Mehmedbašić’s employee delivered gifts to the Sarajevo Central Prison on Thursday mornings.

Vidović said that she was not aware of this practice until she read CIN’s investigation and she and the Bar Association’s management have just been appointed this year and are only able to act now.

“We have sent a memo to all the Bar Association’s members…(stating) that the prison’s warden informed us about these illegalities and the Bar will not tolerate that,” said Vidović.