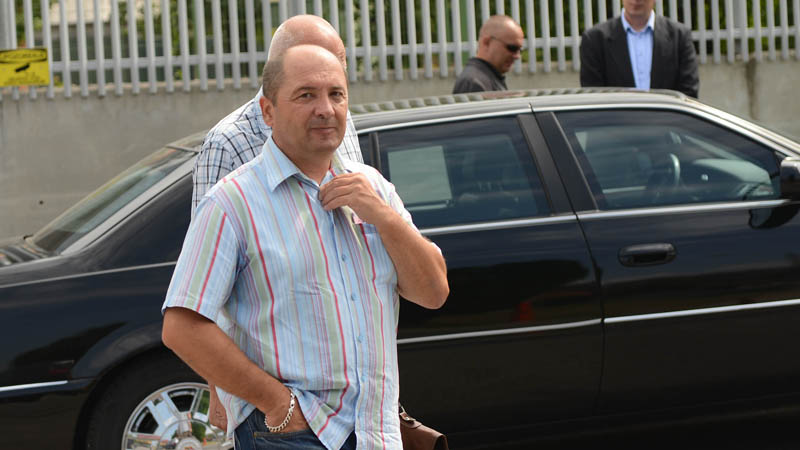 The Court of Bosnia and Herzegovina (BiH) has acquitted the officials from the BiH Ministry of Defense Mario Šego and Šefik Hasanović and a former director of the Binas company in Bugojno Muhamed Gurbeta of charges of misconduct in office, forging of official documents and abuse of office.

The BiH Prosecutor’s Office filed an indictment in the beginning of June because the ammunition that the BiH Ministry of Defense had sent to Binas was not destroyed as agreed, but the parts were sold on the secondary market. The court in its ruling said that the prosecutors have not proved that Šego and Hasanović committed misconduct when they signed a bogus report on the ammunition destruction.

It was also not proved that Gurbeta abused his office as Binas’s director when he sold brass powder shells to a Bugojno company Axle instead of destroying them. The prosecutors claimed that in this way he enabled the company to profit at the expense of the Ministry.

Gurbeta was also acquitted of charges that he had abused his office when he signed a contract with Pretis in Vogošća to manufacture and deliver fuses for rifle rockets. However, instead of new fuses they delivered old ones taken off rifle rockets intended for destruction. The indictment said Gurbeta ordered Binas workers to disassemble fuses from bodies of rifle grenades that arrived for destruction and to imprint type, name and year of production on them to make them look new. The old fuses were scrap raw materials belonging to the Ministry of Defense and in this way he was charged with harming the ministry.

The Center for Investigative Reporting (CIN) in Sarajevo published a story how dozens of tons of explosives were found in Binas’ warehouses a year and half after the firm received taxpayer money to destroy them. Some of it was resold. Thus, the Bugojno firm Binas charged for the destruction of 30,000 fuses for the rifle rockets twice: the first time when it was commissioned to destroy them, and later when Pretis bought them for export to Bangladeš.

CIN found that 15-odd Binas’ workers were involved during 2007 and 2008 in the destruction of ammunition and explosive devices left over from the 1992-1995 war in BiH. The state Prosecutor’s Office investigation has shown that the former Binas director Gurbeta required his workers to violate standard procedures for the destruction of ammunition, and so risked their health and lives. One worker was left blind in the process.