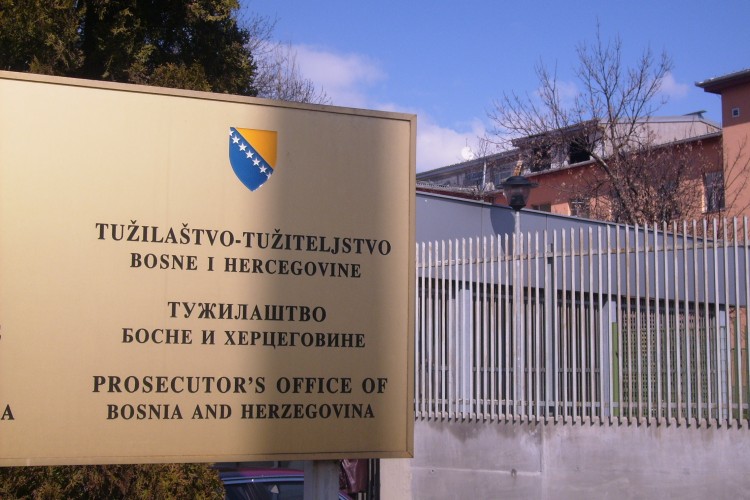 Also, two Laktaši-based companies that Kekerović was representing — MB Kekerović and Trgopromet Dragan– reached a plea bargain with the prosecutors.

“This decision will help in the prosecution of numerous criminal cases worth millions which were directly or indirectly linked to the company,” according to a press release issued by the BiH Prosecutor’s Office.

Along with Kekerović, seven other persons have been charged in the case: Radovan Kekerović, Zoran Pavlović, Slobodan Gojković, Slobodanka Zrnić-Babić, Goran Todorović, Predrag Vidić i Biljana Trivundža, while Aleksandar Vuković and Dejan Amidžić where charged with the connected offences as part of another case.