The Bar Against Changes to Attorneys’ Fees

The Federation of Bosnia and Herzegovina (FBiH) Bar Association is opposed to a proposal that would have the FBiH ministry of justice set guidelines for attorneys’ fees. 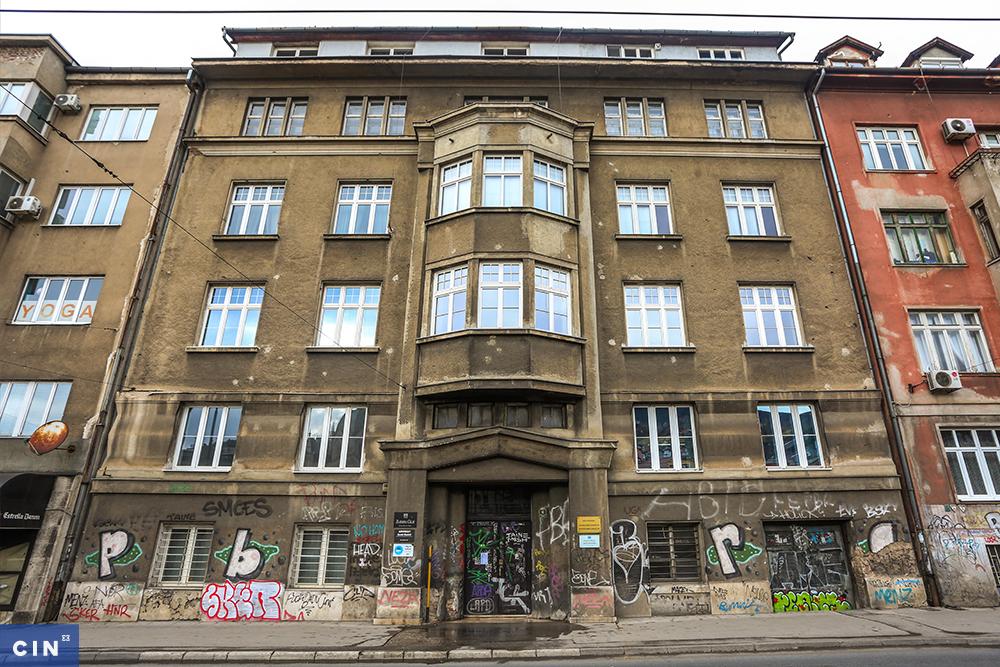 The Federation of Bosnia and Herzegovina (FBiH) Bar Association asked the FBiH prime minister and the minister of justice to withdraw their draft proposal on amendments to the Law on Attorney Practice in FBiH, which calls for the ministry to set guidelines for attorney fees.

In November 2019, the FBiH Parliament’s House of Peoples in a special session adopted a resolution in which it gave a 30-day deadline to the FBiH Ministry of Justice to decrease attorney fees and “bring them in line with a living standard and income of the FBiH citizens.”

In order to do this, the FBIH government drafted a Law on the amendments to the Law on Attorney Practice which sets out that the Ministry of Justice should provide guidelines on attorney fees. Heretofore, the FBiH Bar Association’s Assembly had set out rules that governed the payment of fees, while the Ministry of Justice gave its stamp of approval.

The proposal is about to be fast-tracked through the FBiH Parliament’s House of Representatives’ session scheduled for February 19. The Bar asked that the draft goes through regular amendment procedure including public hearing.

“Firstly, this represents meddling into judicial affairs; secondly, we have not been consulted; thirdly, the explanation is banal, i.e. the living standard fell,” says Nikica Gržić, the president of the FBiH Bar Association.

He said that the Bar will propose new fees and sent them on to the Ministry of Justice for approval.

“We will propose new fees…because these ones are obsolete, that is, some fee lines should be decreased, others should be increased,” said Gržić.

Apart from attorneys’ fees, the Government proposed that the Ministry of Justice should set fees for court-appointed attorneys – paid from the government coffers. The government explained that this would make it possible to introduce bylaws that had not been in place before.

“Taking into account the fact that the implementation of the current attorneys’ fees in the FBiH is significantly burdening government coffers, it is necessary to set the amendments to the law into motion,” stated the government officials.

According to the laws in BiH, suspects and defendants too poor to buy their own representation are entitled to court-appointed attorneys. The Center for Investigative Reporting (CIN) in Sarajevo found that courts in BiH spend nearly 11 million KM annually on court-appointed attorneys. CIN found numerous irregularities in the appointment process as well as that the most of that money went to a select group of attorneys who were in demand.

As part of this investigation, CIN has compiled a database that aggregated data from 69 courts on payments to court-appointed attorneys between 2010 and 2016. The combined reimbursement for around 1,250 attorneys and law offices during this period runs to at least 76.3 million KM.