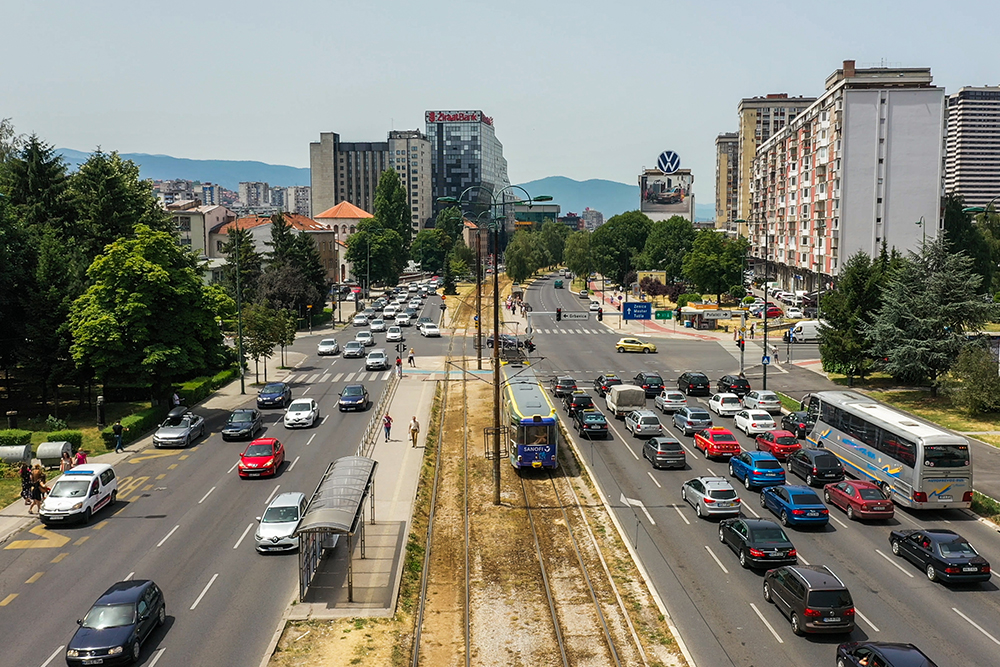 The Ministry of Communications and Transport of Bosnia and Herzegovina (BiH) has warned the FBiH authorities of the obligation to comply with state regulations on roadworthy vehicle inspection and vehicle registration. The warning came after the FBiH government last month adopted a decision not to accept evidence of roadworthy vehicle inspections from the inspection centers in the Republika Srpska (RS), where the price of the ECO test is up to seven times cheaper.

The Federation of BiH (FBiH) still applies the Rulebook on the ECO test from 2017, which was illegally passed by the Minister of Transport and Communications Denis Lasić from the Croat Democratic Union of BiH (HDZ BiH), on which CIN wrote late last year.  This rulebook introduced a BAM 36 ECO test in FBiH, although until then the state Rulebook on roadworthy vehicle inspections set the single ECO test price of BAM 5.  This is why drivers in FBiH pay for more expensive roadworthy vehicle inspections.

However, the State Ministry of Communications and Transport of BiH reacted and warned that under the Law on Traffic Safety on BiH Roads the competent authority shall accept proof of vehicle roadworthiness from any vehicle inspection center registered in the information system.

The FBiH government has not yet responded to the State Ministry’s warning.

Drivers Taxed for a Profit of Private Businessmen

CIN revealed that by introducing the new price, minister Lasić circumvented the legal rules and procedures and thus enabled vehicle inspection centers and private companies supervising the work of such centers to augment their profits.  Among them are companies owned by members of the party to which this minister belongs.

Also, before the adoption of the Rulebook in 2017, the Office of the Government of FBiH for Legislation and Harmonization with European Union Regulations warned the FBiH minister that they cannot change the price of the ECO test that was set by the state-level regulation.  Despite that, Minister Lasić passed the disputed rulebook.

Following the publication of CIN’s story, the Office for Audit of Institutions in the FBiH sent a recommendation to the FBiH Ministry of Transport and Communications to consider the price of the ECO test, but they have not yet done so.

Lasić’s ministry told reporters that they were preparing several models to direct part of the money from the collection of the ECO test to the purchase and installation of chargers for electric vehicles. We remind you that Lasić claimed that the money from the collection of ECO tests has significantly improved the work of the Environmental Protection Fund, while the Fund says that they have never used these funds.

In four years, vehicle owners in the FBiH paid at least BAM 74 million for the ECO tests, of which the largest part i.e., BAM 72.5 million ended up in the hands of private individuals. Only BAM 1.5 million have been paid to the budgets of the Entities and cantons, the spending of which remains unknown.