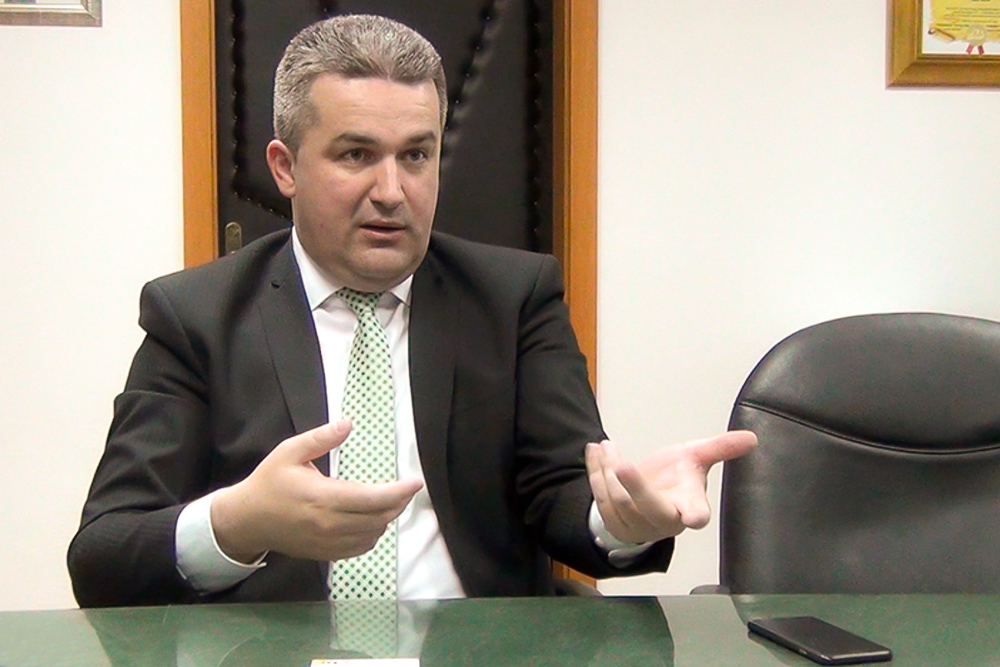 Municipal Court in Bosanska Krupa sentenced Agan Bunić, the former mayor of Bužim to a suspended prison sentence for abuse of office and forging of documents. The verdict was pronounced at the end of May 2021, but it was served on to the parties only this week.

Bunić was sentenced to 15 months in prison, which he will serve only if he reoffends in the two years following the verdict. In addition, the court banned him from “serving as Mayor of the Municipality of Bužim” for two years.

The verdict was handed down shortly after the election of the new municipal government in Bužim, so Bunić, as he says, does not see the point of the imposed measure. “I cannot run (for the office anyway). The current mayor has another two years or more of his term.” He says he will probably appeal the verdict.

Today, Bunić is a member of the Assembly of the Una-Sana Canton and chairman of the Committee for selection, appointments, and financial and administrative affairs, even though he was convicted precisely because of irregularities related to recruitment. In the first instance proceedings, the Una-Sana Canton Prosecutor’s Office proved that in 2016, as Mayor of Bužim he signed and certified the municipal act with false statements and hired several persons based on fixed-term contracts to jobs envisaged under the systematization of jobs.

Last year, the Municipal Court in Bosanska Krupa rendered another verdict against Bunić.

The Cantonal Prosecutor’s Office of the Una-Sana Canton charged him – together with the then director of Social Welfare Center in Bužim, Emir Aladžić – of abuse of office because in 2015 the two of them agreed to pay BAM 3,000 marks from the budget of the Center for Bunić’s interview and self-promotion in BH Business Magazine.

Both were acquitted, and the Prosecution appealed the decision.

Bunić is also on trial at the Municipal Court in Cazin on charges of being responsible for a car accident in which one person was killed because he did not adhere to the traffic rules.

He declined to comment on the verdicts: “Let the authorities do their job. Of course, I will be using my rights to appeal the deadlines and the procedures, and we will see how it goes.”