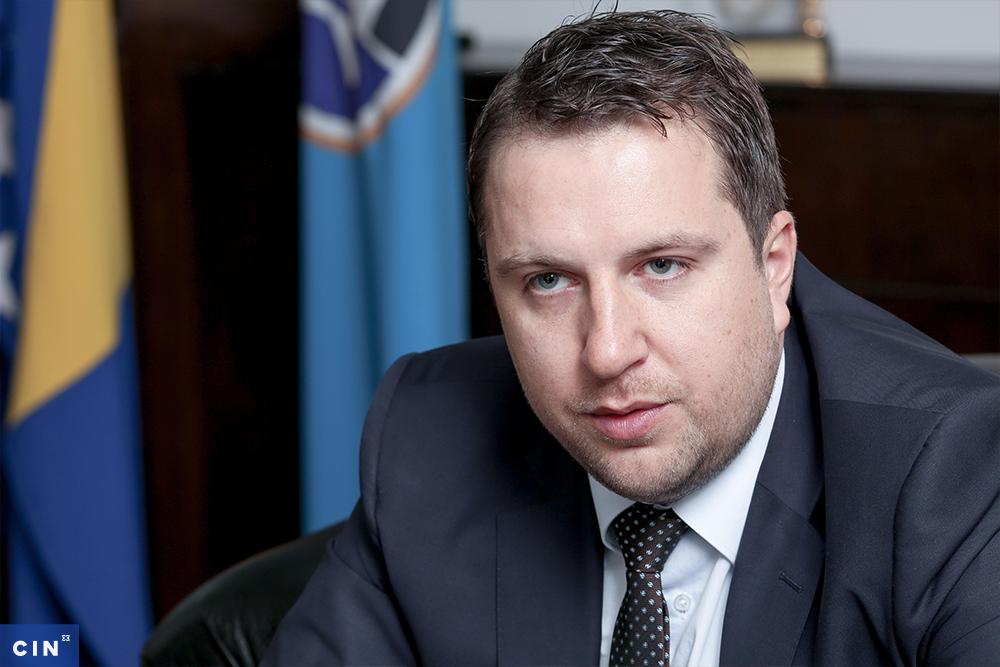 Abdulah Skaka, Mayor of the City of Sarajevo, revealed in an asset declaration he filed with the Sarajevo Cantonal Government this year that his mother owned a house, a condo, plots of land and co-owned a shop. Skaka didn’t declare these properties last year even though as an elected official he has an obligation to report all of his assets and revenues as well as his parent’s, his wife’s and their children’s.

Skaka completed the declaration after the Center for Investigative Reporting in Sarajevo (CIN) published a story about hidden assets of Sarajevo leaders in the beginning of this year. Apart from the Mayor, another five heads of Sarajevo municipalities failed to report all properties owned by them or members of their families during 2019.

In the declarations that they filed after the fact with The Bureau for Fight Against Corruption and Quality Management of Sarajevo Canton, Hadžibajrić and Berilo revealed these properties.

The watchdog’s officials earlier this year told reporters that around 150 government officials had failed to file their 2020 asset declarations that include information about properties, income and gifts. Among them are the Head of the Center municipality Nedžad Ajnadžić and the heads of the New City and the New Sarajevo municipalities, Semir Efendić and Nedžad Koldžo, respectively.

Government watchdog’s officials fined them each 1,000 KM for failing to file asset declarations.